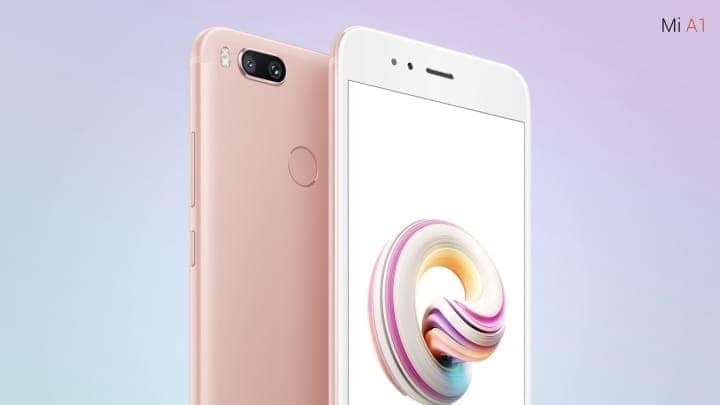 The official Android 9.0 Pie with build number PKQ1.180917.001.v10.0.3.0.PDHMIFK update is now rolling out for all users of Xiaomi Mi A1. This is a stable update, hence, is recommended for all beta users to ensure software stability.

The update weighs large at 1069.1MB and contains features and improvements brought by the Android 9.0 Pie. Note that users who already updated using the Netherlands server will only be getting the December Security Patch update contained in an 82MB package. This will also bring back the fingerprint swipe, and also an improve battery life. However, users note that keys still light up when using the swipe up home gesture.

This marks the phone’s second major software update, with Android Oreo rolled out earlier this year. Meaning, the Mi A1 will not be able to get another software update from Xiaomi next year. The Android Pie will be its last major OS upgrade. The Mi A2, on the other hand, which shipped with Oreo and is now also running on Android Pie. The phone will still be able to reach the Android Q next year.

The Xiaomi Mi A1 features a 5.5-inch LTPS IPS display with full HD resolution. The phone originally shipped with Android 7.1.2 Nougat but is part of the Android One program. That means it will have up to 2 years support for a software update. Powering the device is a Qualcomm Snapdragon 625 with 4GB of RAM and 64GB of internal storage.

For the imaging, the Mi A1 has dual 12-megapixel rear-facing cameras. One uses a f/2.2 wide-angle lens, and f/2.6 telephoto lens equivalent to 50mm. The primary camera shoots up to 4K at 30fps. On the front, there is a 5-megapixel selfie camera capable of shooting up to 1080p at 30fps. Lastly, the battery is decent 3080mAh with support for fast charging via USB-C port.