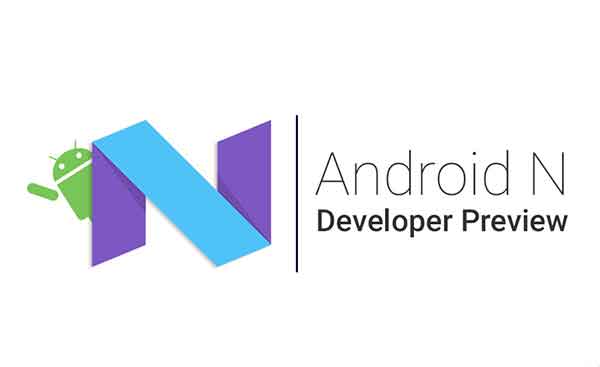 So long for this, right? Android N Developer Preview 2 update, for the month of April, has just surfaced. The release was announced over at the Android Developers Blog, a few hours ago.

Been a month since the first Android N Developer Preview popped-up, followed by a minor update that fixed a few bugs and improved performance on the supported devices, running the preview. While the first release was labeled as an Alpha build, this month’s update is stepping a leap onto the Beta stage, with more improvements, stability, features, and of course, a new build number.

Google is aiming at making the preview, even more, better with the Preview 2. A few bugs, as reported by several users have been fixed with this update, including:

The above is just a few, of more outlined bugs that have been fixed with the new update. The major additions and changelog, as mentioned by Google are as follows.

Further, there are some API changes that have been made, in context to the improvement of features like multi-window, bundled notifications, and a bunch of other things. 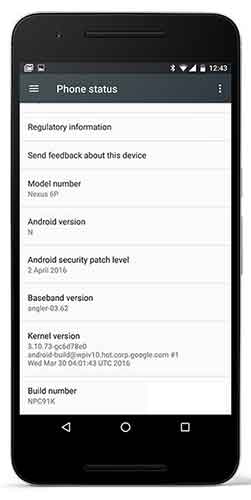 The regular method to update to Preview 2, is by joining the Android Beta Program. If you are an advanced user, you can also update, either by sideloading the OTA zip over the previous preview or by manually flashing the complete system image (click the link below for instructions).

Once you have updated, do let us know about your experience with this update.

If you are facing any sort of bugs after the installation, let us know by commenting below. And don’t forget to report them over to the N Developer Preview issue tracker. Know that the faster and the better you provide your feedback, the faster Google will be able to address them, and issue the next release (But of course, the next month).