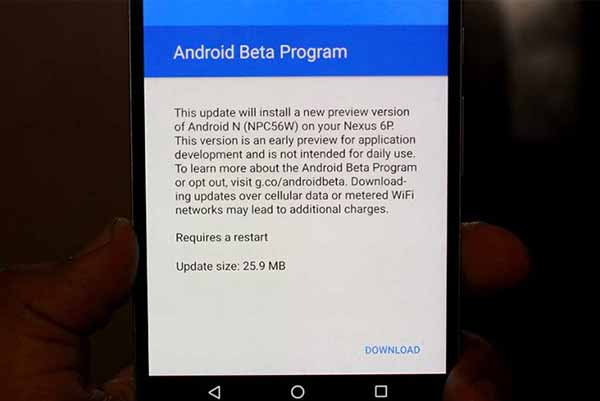 We received the update notification, during the last two hours. So yes, it is beginning to roll-out worldwide, within the next few hours. The OTA update is approximately 26 MB, which we suppose is going to introduce some minor changes and improvements to the first preview, which was dated back a week. Along with this, Google has also pushed the updated preview system images to their servers. 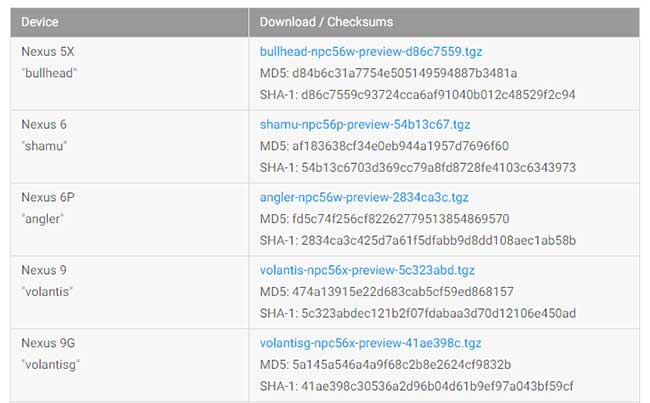 The incrementation in build number for specific devices indicates that the update is mostly concerned with device-related changes, and improvements.

If you have not yet received the update, make sure that you have enrolled your device in Android Beta Program. Or, if you are willing to take the job to your own hands, you can simply install the system image. Just follow the link below.

At the moment, there is no official log for the changes, by Google. But as soon as we come across something new, or get poked with more related information, we’ll be updating you instantly.

Visit the Android Developer’s web page for more information and downloads on this update.

Have you updated yet? Let us know about your experience on the new Android N Developer Preview update.