Google has made the final call for the Android O Developer Preview 4. The release is available for all the supported devices including Nexus 5X, Nexus 6P, Pixel, Pixel XL, Pixel C, and Nexus Player.

The journey of yet another developer program is about to end with the release of Android O Developer Preview 4. Through these five months and three preview releases, we have cherished the introduction of some hefty new features and helped the developers in squishing bugs by providing our feedback. 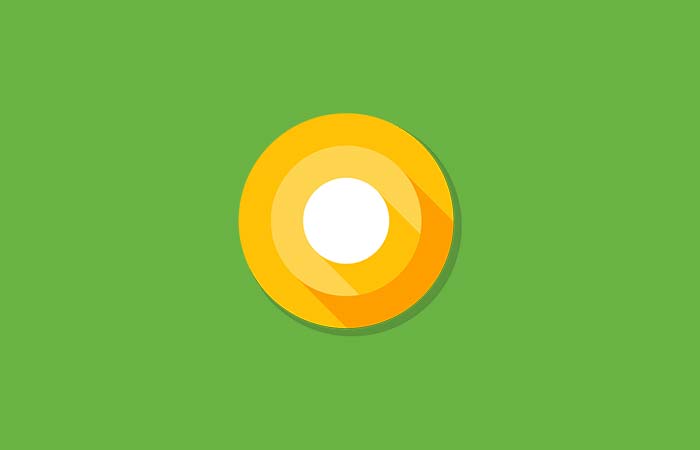 With Android O, users can take advantage of new features like Notification Channels, Picture-In-Picture mode, more organized Settings, improved Doze, and much more. You will find tiny bits of improvements and additions in the latest preview too.

Android O Developer Preview 4 has an all-new Easter egg. Until the previous preview, tapping and holding the build number would display a cat on-screen and then allowed you to play the Neko cat game, wherein you collect the cats and feed them. However now if you do it, you will see a black colored Octopus hovering around the screen. You can hold onto its head and move it anywhere on the screen. The head of the Octopus is egg-shaped and has eight legs, representing “8” of Android 8.0.

Another addition is a new icon for system apps and for those apps that don’t have an icon. The new icon walks hand-in-hand with the new OS, offering a better design than the former. You can see how the earlier icon model holds the Android mascot on an empty white background. The new icon has the mascot head over a square-checked mat, which looks far good and provides a more modern outlook. 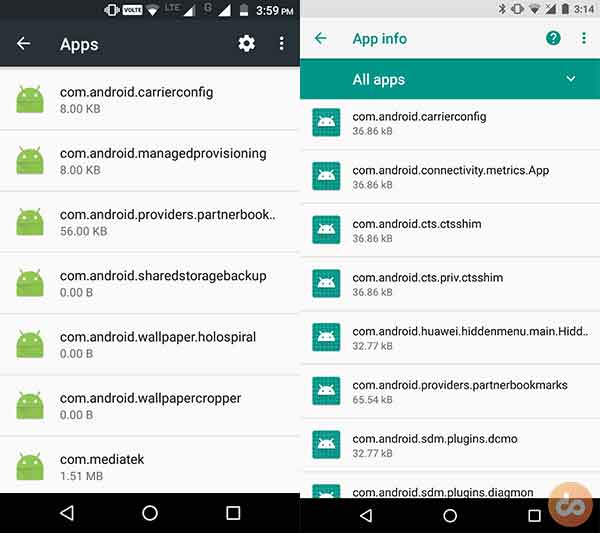 Apart from the little changes mentioned above, the latest release is all about bug fixes and stability. It is focused on aiding the app developers to comply with the latest APIs and make their final call. The Google Play Store is open for the latest app submissions reflecting the latest changes, so that the users could have complete support for their favorite apps when Android O lands.

As already mentioned, only the officially supported devices will be able to get the preview. So if you have one of the following devices, you can install DP4 right now.

The most direct way to get Android O Developer Preview 4 is to update over-the-air from a previous developer preview or from the last stable release. In order for it to work, you must enroll your supported device in the Android Beta Program. 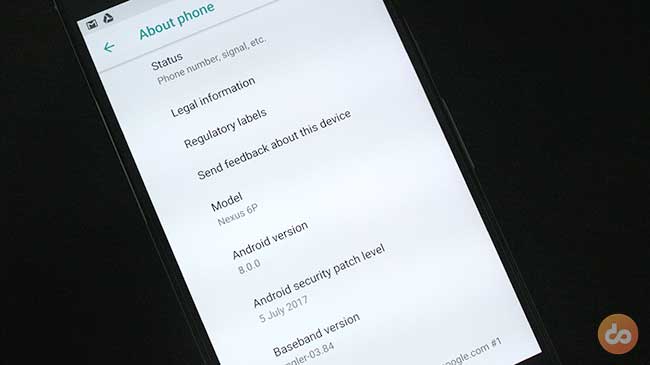 Another way is to download and install the complete preview system image manually. This is a more advanced method for those who know what they are doing. If you are not comfortable with it, kindly opt for the first method or simply ask us for help.

The Android O Developer Preview 4 system images can be downloaded from here. You have to flash the image just like you would flash the factory image. You can refer to the instructions in the link below.

The latest preview has popped some excitement for the final release and we are eagerly waiting for it. Tell us how Android O has improved usage on your device. Is it better in terms of performance and battery than Nougat? If you have questions or trouble while installing Android O Developer Preview 4, then drop a comment below.

If you have installed it already and looking forward to root and modify the OS, we have you covered. Just follow the tutorial linked below.