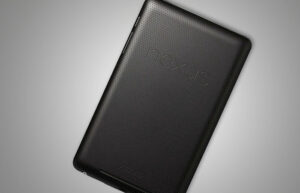 Enjoy the sweet taste of Android Marshmallow on Nexus 7 by installing BeanStalk ROM. BeanStalk is a known custom ROM for Android and has been in development since Android Jelly Bean. It has based its latest development over CyanogenMod 13 and has 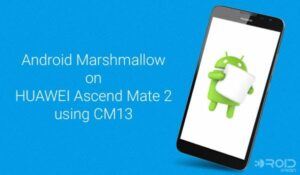 Ascend Mate 2, was a high-range Android smartphone by Huawei, released during 2014. The phone originally came with JellyBean 4.3 out-of-the-box and at most supported Android Lollipop 5.1. But currently, Cyanogen does not accept this fate and has 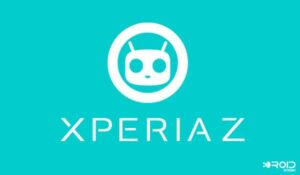 The Sony Xperia Z was a smartphone rocker when it first flooded the market and was counted as one of the top high-end phones of its time. With time, the popularity of this powerful SONY flagship may have diminished, but its hardware is still as good 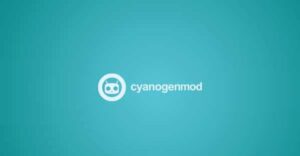 The Samsung-built Google Nexus 10 was released during 2012 but never gained enough popularity to stay up in the books. Disappointing as it may sound, the N10's future was laid down to rot since Google abandoned it from the Android Marshmallow update,