OnePlus is all set to launch to its upcoming flagship phone, the OnePlus 6T, next month. One month before the OnePlus 5T came to market in 2017. For the past few weeks, we have came across several rumors regarding the upcoming OnePlus’s flagship. And now, a reliable German website, Winfuture, has shared an official Image of the phone, that gives us a first glimpse of the OnePlus 6T’s rear design. As claimed by Winfuture, the renders they have received are coming out from a trusted source. 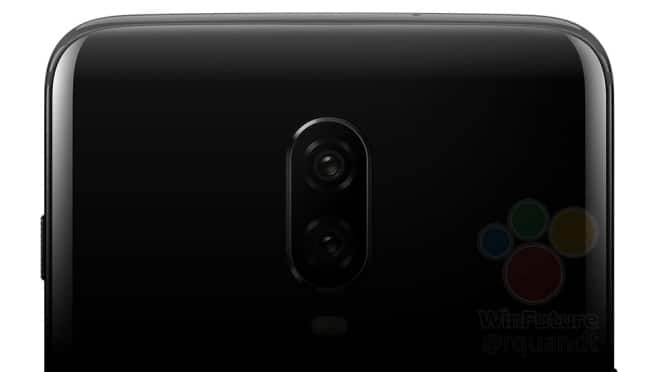 The above image shows off the phone’s rear in a mirror black variant, that resembles a lot with the rear of OnePlus 6. All those rumors that claimed the phone may arrive with a rear triple camera setup turned to be false, as the render exhibits the phone with a vertical aligned dual camera configuration, similar to one we have seen on OnePlus 6. Winfuture also posted a side-by-side image comparison of the OnePlus 6 and OnePlus 6T,  hinting that the latest phone will be slightly broader than its predecessor. 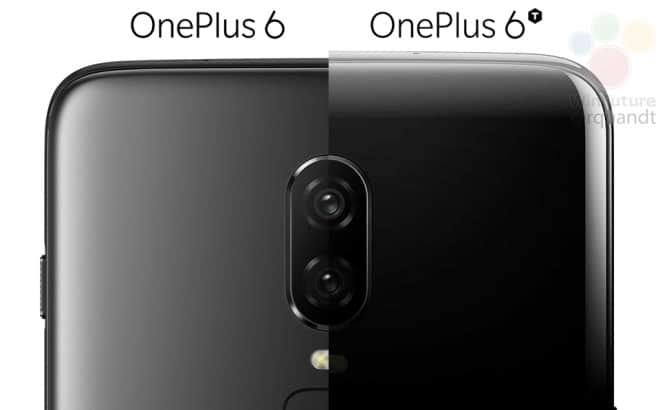 From the official render, a physical fingerprint sensor is looking missing below the rear camera sensors, indicating towards an in-display fingerprint sensor. Apart from that, Winfuture also mentioned that the phone will arrive with some revamped positioning of the physical buttons and the noise cancellation mic will be moved from upper right side to upper left side of the device. 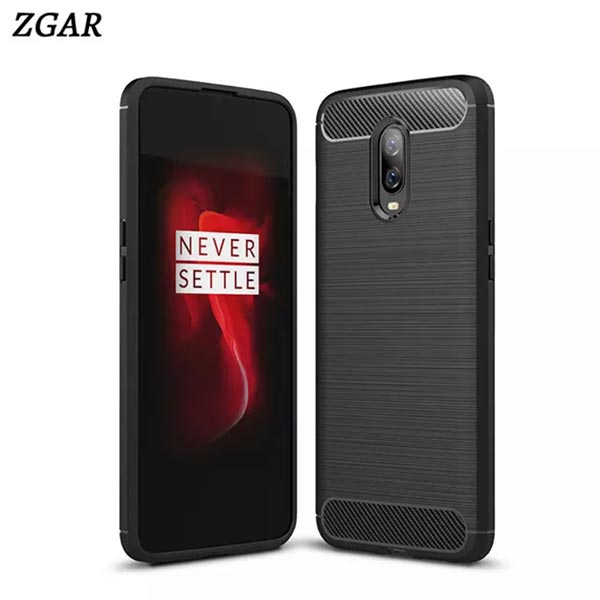 In addition, some more case renders (above) of the phone have just appeared online, giving us a clearer insight into the phone’s overall design. As seen in the renders, the OnePlus 6T looks quite similar to its predecessor with that similar arrangement of the dual camera setup. The removal of a physical fingerprint sensor makes the phone look clean from the back. It is worth mentioning that the case renders show off the phone with a new wallpaper, never seen on any other OnePlus device. 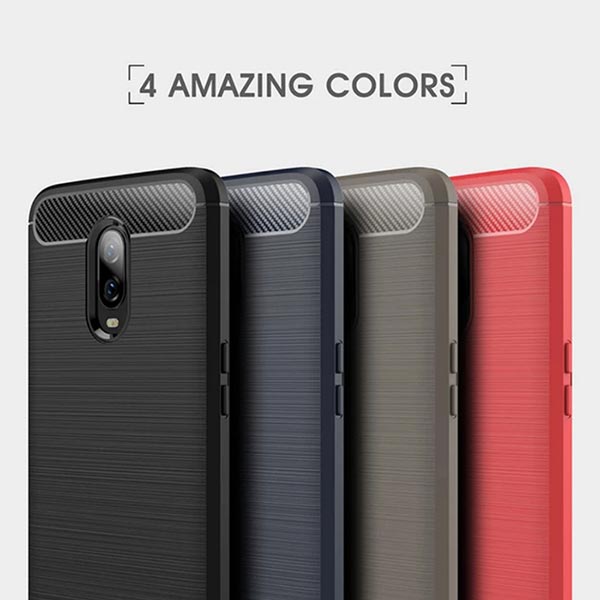 As per the information provided by the source, the OnePlus 6T will carry a 6.41 inches (19:5:9) OLED display, with an FHD+ resolution of 2340×1080 Pixels. There’s no confirmation regarding the ‘Waterdrop’ notch, but we will keep an active eye on any other info about the device. The smartphone is officially teased to launch on 17th of October and will be Amazon exclusive in India.