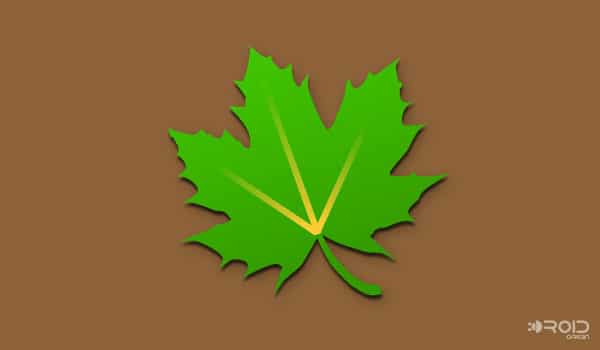 We all are well aware of Android Marshmallow and its features. Especially, when it comes to battery, which has been improved a lot. The integration of new memory and battery statistics and the Doze feature has proved to be a strong factor of this latest update. But then, not everyone has received the update, and some are not even eligible yet. The fact is, nothing stays behind the wall for much longer, ultimately everything makes its way.

In this case, we have been obliged by Greenify for Android by Oasis Feng. The app is by far known as the most efficient way to deal with battery hungry apps, that could steal the swiftness of your Android smartphone or tablet, over time. It will work in the background and enable you to put your battery sucking and least-used apps automatically into hibernation when they are not in use. You can choose the apps that should be dealt with, and forget about them forever. The plus point of using Greenify is that it does work for both – rooted and non-rooted phones.

If you would like to root your Android smartphone, you can check the available Rooting Guides in our database. 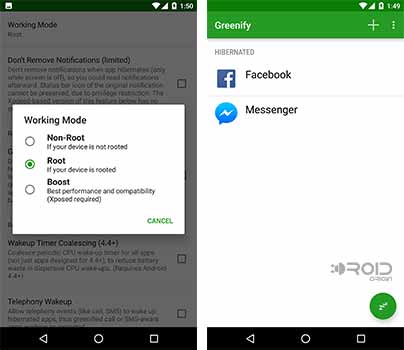 The app was running through various beta stages under v2.7, with additions of some experimental features. The latest update has now been released as Greenify v2.8, which has brought the infamous Doze feature from Marshmallow to non-rooted users, and shallow hibernation feature for rooted users. Below is the list of changes as mentioned on the Google Play Store:

F.A.Q. for Aggressive Doze feature can be found at XDA forums. If you face any issues in the latest update of Greenify, you can discuss and report it over here. 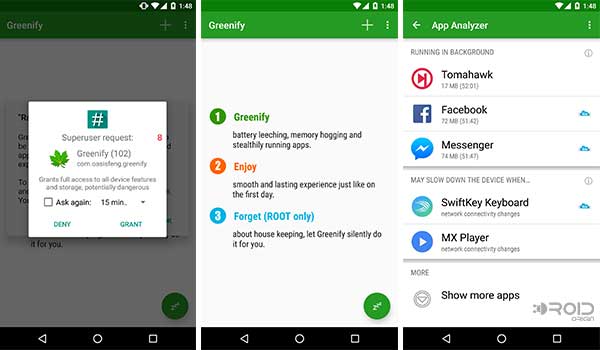 For me, Greenify has worked pretty well on Nexus 6P running Marshmallow 6.0. It has helped me save RAM and memory, by auto-hibernating mischievous apps like Facebook and Messenger. So don’t wait and go ahead, greenify your phone and forget about it.