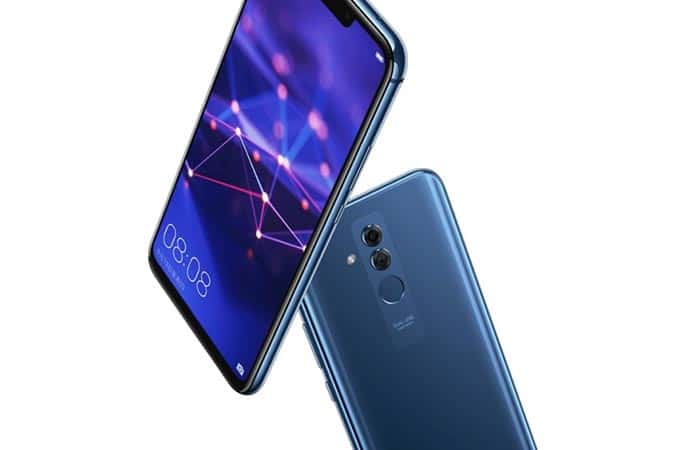 Some days ago, Huawei Maimang 7 was spotted on Chinese certification website TENAA, that show off its appearance from different angles. Now, A fresh report on a Russian website claims that Huawei has accidentally leaked the official data and renders of the upcoming Huawei Maimang 7.

The new renders show the device from every angle and highlight a design identical to the one of the Mate 20 Lite. Just like its predecessor, Huawei Maimang 7 is expected to be a Chinese variant of Huawei Mate 20 Lite. 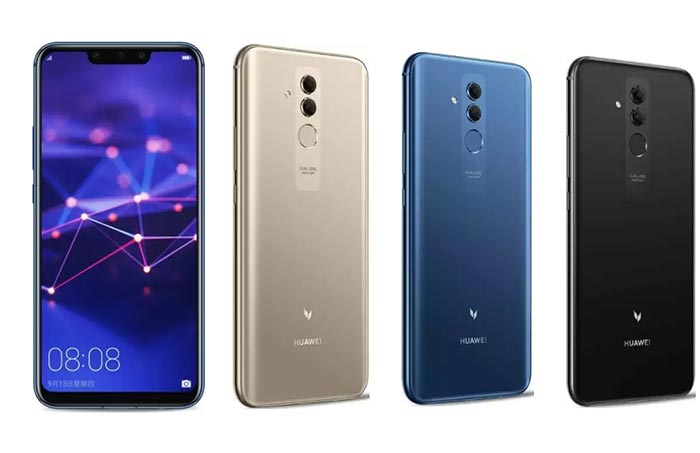 The Huawei Maimang 7 will be loaded with quad cameras. For taking selfies, it will have a 24MP (F/1.8) + 2MP dual camera combination, with the support of Artificial Intelligence & HDR pro-technology. The dual camera will have a 2+20MP configuration, with a F/1.8 aperture. It will be equipped with features like AI scene recognition, slow-mo video at 480FPS and so on.

For software, The Maimang 7 will be operated by the latest EMUI 8.2 supported by Android 8.1 Oreo. It will be packed by a 3,750 mAh battery with the support of Huawei super charge technology. In addition, it will be equipped with a USB type C port and a 3.5mm headphone jack.

The phone will also support a 3D ‘‘Qmoji’ feature, that was announced earlier with Huawei Nova 3 & 3i. Huawei’s ‘Qmoji’ is very similar to the Apple’s ‘Animoji’ feature, so there’s nothing new here. It will also offer facial recognition technology, which is common nowadays.

We don’t have any report regarding its exact launch, but as the leaks have started keeping pace, the launch shouldn’t be far away. To get latest updates about this phone, just stay tuned with us.