This guide will help you easily install Android Oreo on Nexus and Pixel devices. Android Oreo is the latest Android version that was released recently and you can install it on your device right now! 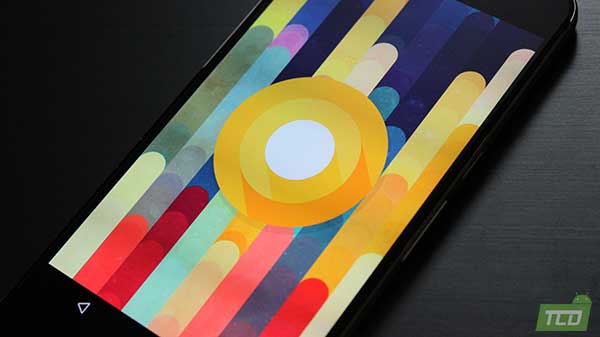 It’s been a total blunder since the release of Android 8.0 yesterday. The new features, better performance, improved battery life, all are just so tempting that you would want to install Android Oreo on your device right now. Of course, you can do it on a Nexus and Pixel device because Google has got you covered. Owners of other OEM devices will probably have to wait a bit until their respective manufacturers release the update.

The journey since the first preview has been absolutely wonderful. With each added update, we received some major features improvements and fixes that make the final build a total success. The new OS has grabbed some major UI changes that make the device feels totally refreshed. As far as the performance goes, it is fast and responsive. Some of the new features include – Notification Channels, Picture-In-Picture mode, Autofill framework and adaptable icons.

As soon as the official announcement took place, Google made it quick to publish the factory images on the Android Developers website. The OTA updates are rolling now but might take their course to reach you. So if you can resist it, you can simply install Android Oreo by flashing the factory image on your Nexus and Pixel devices. 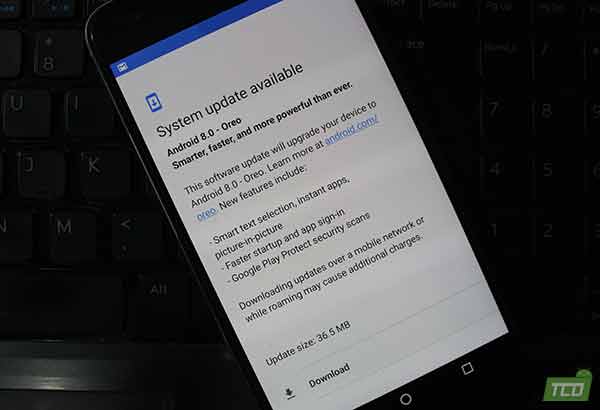 If you have a device from the list below, you can go ahead and install Android Oreo 8.0 right away.

How to Install Android Oreo 8.0

There you are! You have been successful to install Android Oreo on your Nexus/Pixel device.

The first boot might take some time, but then it will be faster than every Android version you have experienced before. Once it boots, complete the initial setup and you will be good to go. 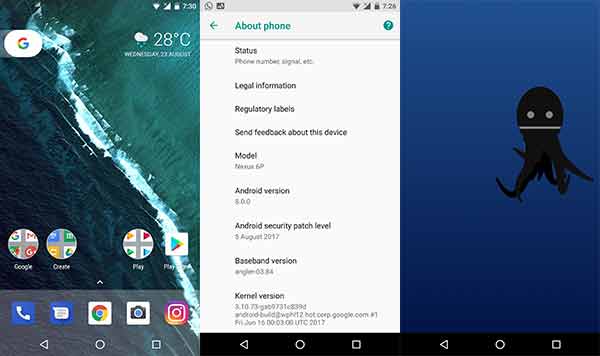 Let us know your views about Android 8.0 Oreo through the comments.