In this tutorial, we will show you how to install Honor View 10 AOSP Oreo ROM (OpenKirin). The ROM offers full stock AOSP experience with Project Treble support.

The Honor View 10, commonly known as the V10 is the latest Honor flagship-killer in the market. The phone has the potential to stand against most or even all of the competition in the price spectrum. Huawei has done an exceptional job with the new device that features their own Kirin 970 processor with the neural API chip. Other highlights include the impeccable 20MP +16MP dual-lens for a greater depth-of-field effect, Honor supercharge, 128 Gigs of storage, intelligent gaming modes and more. On the software part, the device supports EMUI 8.0 based on Android Oreo. But if you’re a fan of stock AOSP and its lean nature, then follow this guide to install Honor View 10 AOSP Oreo ROM with Treble support.

Huawei has done some tremendous job on the software itself. The phone comes with Oreo-based EMUI 8.0 out of the box, that primarily focus on AI interactions system-wide. For those who look forward to custom ROMs, would be glad to know that the V10 comes with Project Treble support. This not only influences the official software updates but also has a huge impact on the custom ROM development. Its foremost advantage is that users can easily install a generic firmware build on their device without having to wait for the OEM to release the kernel source. We will be guiding you through the complete process to install Honor View 10 AOSP Oreo ROM below.

We previously discussed phh-Treble ROM for devices that support Project Treble including Honor 8 Pro, Huawei Mate 10, etc. AOSP Oreo ROM for Honor View 10 has been brought to the public by XDA contributor surdu_petru, member of the OpenKirin team. Unlike the regular custom ROMs, flashable via TWRP, this ROM only presents the required system partition. Which means you can easily flash it using Fastboot. 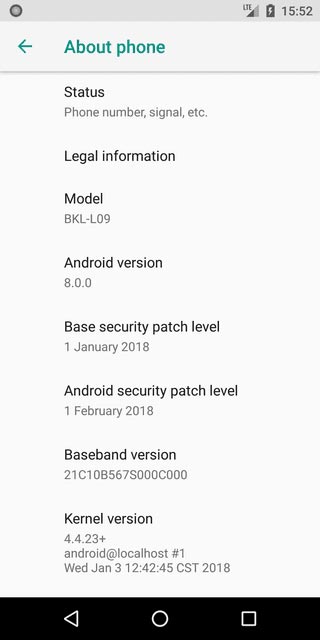 Honor View 10 AOSP Oreo ROM is based on Android 8.0 Oreo with a bunch of added features and updated security patch level for February 2018. The major highlights of this ROM, as mentioned in the original XDA thread are below:

The ROM developer has also listed a couple of issues. We believe the issues are not significant and shouldn’t stop you from using Honor View 10 AOSP Oreo ROM as a daily driver.

Now head down below and follow the steps to install Project Treble AOSP Oreo ROM on Honor View 10.

We have split the instructions into two sections. The former allows you to take a system image backup using ADB. We strongly recommend doing this because there is no flashable stock firmware available for the device yet. The latter section includes the instructions to install Honor View 10 AOSP Oreo ROM using Fastboot.

The above commands should save your stock system.img to the PC.

When your phone boots, you shall be running Android 8.0 Oreo-based AOSP ROM on your Honor V10 with a bunch of extra features and latest security patches. 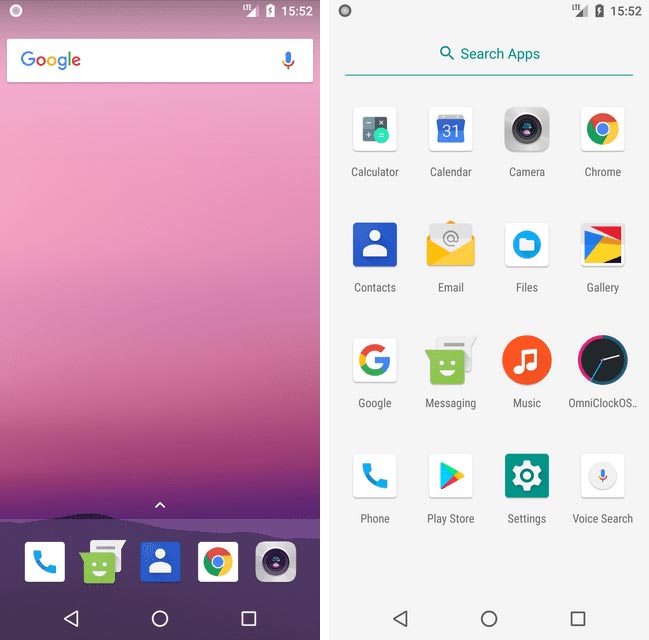 This is the first custom ROM available for the device, that works without a custom recovery, thanks to Project Treble. We’d love to see it progressing further with Oreo 8.1. If you’re a developer and want to contribute to the project, you can visit the OpenKirin Treble Github repo. So this was our guide on how to install OpenKirin Honor View 10 AOSP Oreo ROM. If you have any questions, leave them down in the comments.