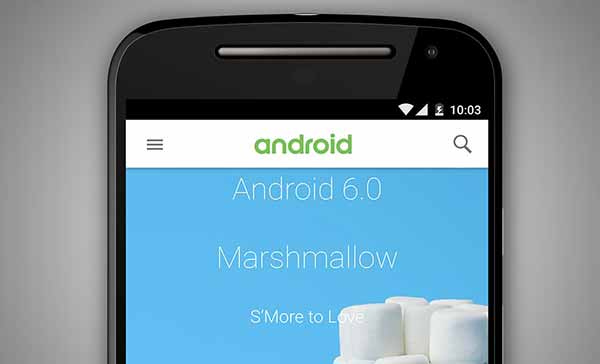 Moto G 2014 users, your patience has finally yielded fruit. You can update your device to the latest available Android version now. Users at XDA-Developers have recently reported receiving the latest Android Marshmallow as an OTA-update. Well we know it’s late, but we also need to give a hand to Motorola for not overlooking its old device and supporting it on yearly basis. Oh yes! We are going to help you install Moto G 2014 Marshmallow update, by manually flashing the firmware.

Let us have a little overview of what is around the corner:

You might just want to get the OTA update, by going to ‘Phone’ > ‘About phone’ > ‘System updates’. But there are people, like me, who like a fresh install. This not only helps to make a clean update but also reduces the chances of any bugs. This process will basically restore the balance by unrooting your phone (if rooted) and taking you to complete stock firmware.

So if you are someone who digs the fact, you are very much welcome to read ahead and update your Moto G 2014 to Marshmallow.

Flashing the factory image could render a soft-brick on your phone if done wrong. This tutorial and all its files are to be used on the GSM-enabled Moto G 2014 3G variant only. Do not try and flash this on the 4G LTE edition. We shall not be held liable for any damage to your Moto G 2014. However, if such situations arise, we will definitely help you out.

Your Moto G 2014 has been updated to Android Marshmallow now. Tell us about your experience with this latest update, via the comments. If there are issues, let us know.