Yesterday, Meizu had held a launch event to announce their newest Flagship series. The Company had announced two new smartphones, Meizu 16 and Meizu 16 Plus. Both the smartphones packs pretty impressive specs at a very affordable price point. 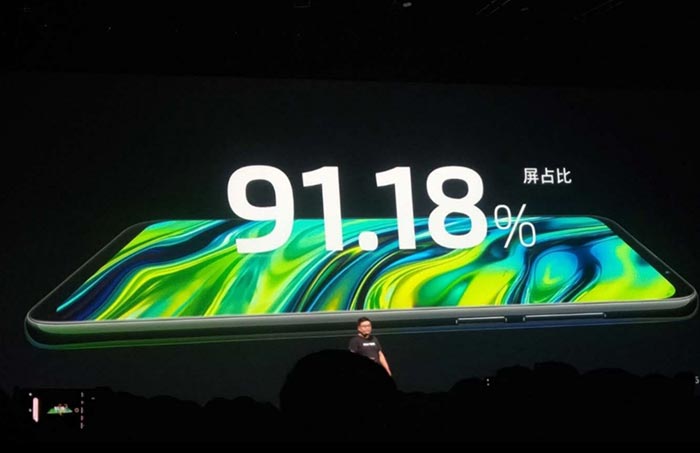 The all-new Meizu 16 comes with a 6.0-inch FHD+ Super AMOLED Display, while the ‘Plus’ Model sports a larger 6.5-inch FHD+ Super AMOLED Display. Both the smartphones have an aspect ratio of 18:9 and it comes with a massive Screen to Body Ratio of 91.18%. The top bezel is only 7mm thick while the left and side bezels are trimmed to 1.43mm only. Meizu also uses a COF panel packaging technology to reduce the width of the chin to 5.74mm, Great! The smartphone’s overall appearance is quite good with a lustrous glass back and a seven-layer coating, which claims to provide a better texture. It is worth mentioning that both the smartphones weighs around 152g and they are 7.3mm in thickness. Meizu calls it “the thinnest flagship phone in 2018”. 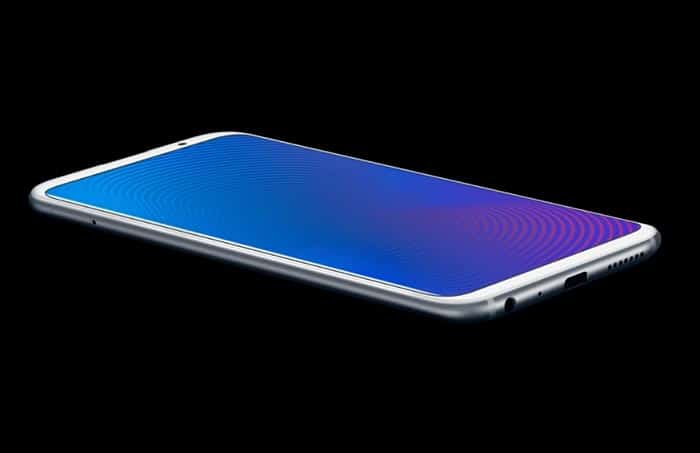 In terms of performance, The Meizu 16 and the 16 Plus are equipped with Qualcomm Snapdragon 845 chip, clocked at 2.8Ghz along with liquid cooling technology. The Meizu 16 packs a sufficient 3,010 mAh battery while the 16 Plus is fueled by a massive 3,640 mAh of battery. One of the major highlights of these smartphones is their Face ID technology. The top bezel consists of an earpiece, Light sensor, a 20MP selfie camera, and an infrared sensor for more secured facial recognition. 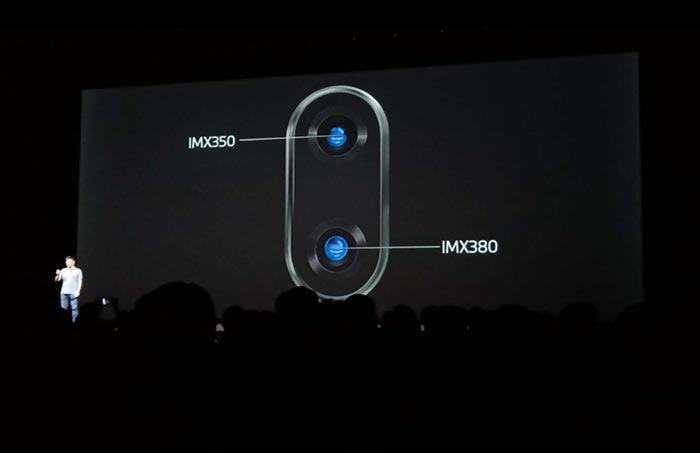 For taking selfies, it comes with a 20-megapixel shooter with beautifying features. 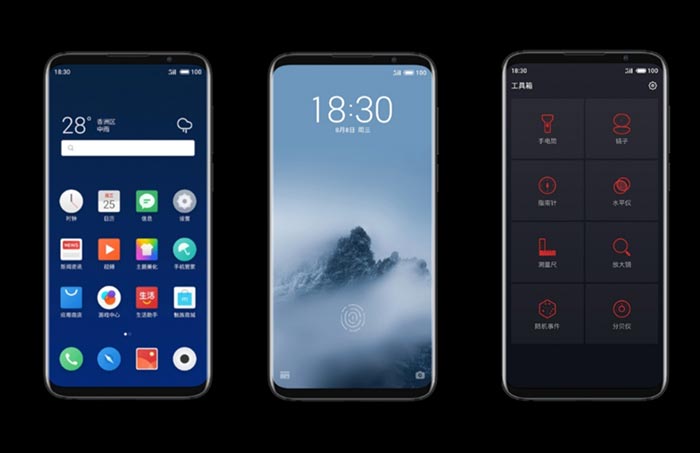 The Meizu 16 series is running on Android 8.0 Oreo, supported by Flyme 7 OS. The company is using OneMind AI and SuperSwipe technology to create a new app preloading technology that promises to increase app opening speed by up to 36%. With the technology of OneMind and SuperSwipe, the Snapdragon 845 has been Optimized more deeply. Both the smartphones are equipped with full-screen navigation gestures, just slide on the bottom of the screen to return, long slide to get back to the home screen, and long slide to call out multitasking.

In order to achieve excellent sound quality, the Meizu 16 series sport dual stereo speakers. They are also equipped with an optical Fingerprint sensor (under display) which Meizu claims can unlock the smartphone under 0.25 seconds.

Currently, The Meizu 16 series is only Available in the markets of China. The phone has black and white two colors, and it is available for pre-order in China.