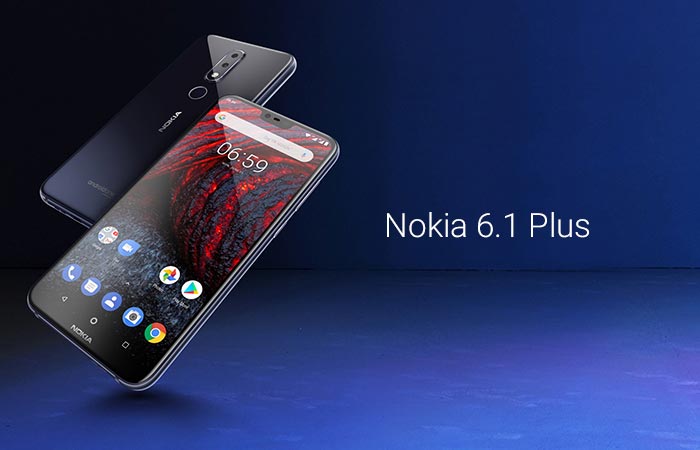 Nokia 6.1 Plus Specifications, Price, and Availability

Here today, we will discuss everything that you should know about the Nokia 6.1 Plus; the specifications, price, and availability.

The Nokia 6.1 plus has a very common design, something that we have seen on several smartphones. It comes with double sided 2.5D curved glass body, that gives it a premium look and feel. As described by Nokia, the phone has a total of 93% of the glass surface. The display has a notch on the top that houses the secondary camera lens. The notch looks a bit smaller than what we are already used to see.

In addition, Nokia has also added a sturdy metal frame in the phone, which is polished and made of aluminum alloy. The phone is also protected by a Gorilla Glass 3, which prevents minor scratches. 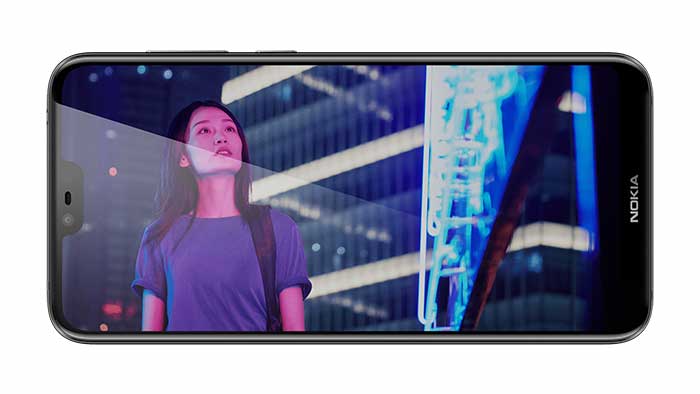 The Nokia 6.1 Plus has a 5.8-inch FHD+ (2280 x 1080) screen, with an aspect ratio of 19:9. Compared to its predecessor, The bezels around the screen has been reduced, that results in an impressive screen-to-body-ratio of 81.5%. The display carries a notch at the top that comprises a 16MP front camera and a speaker. 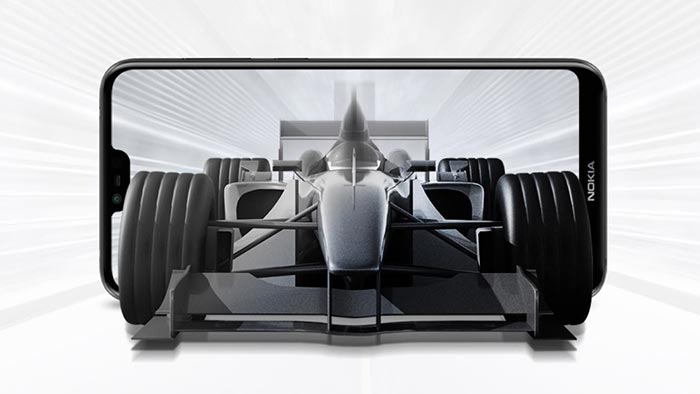 Qualcomm Snapdragon 636 is present under the hood of Nokia 6.1 Plus, which is an efficient chip for budget smartphones. It is currently announced with only 4GB RAM, along with 64GB of inbuilt storage, which could be expanded via a microSD card up to 400GB. With the same processor, it would be a tough competitor to smartphones like Redmi Note 5 Pro and Asus Zenfone Max Pro (M1). The Nokia 6.1 Plus comes packed with a 3060 mAh battery and supports Quick Charge 3.0 technology. 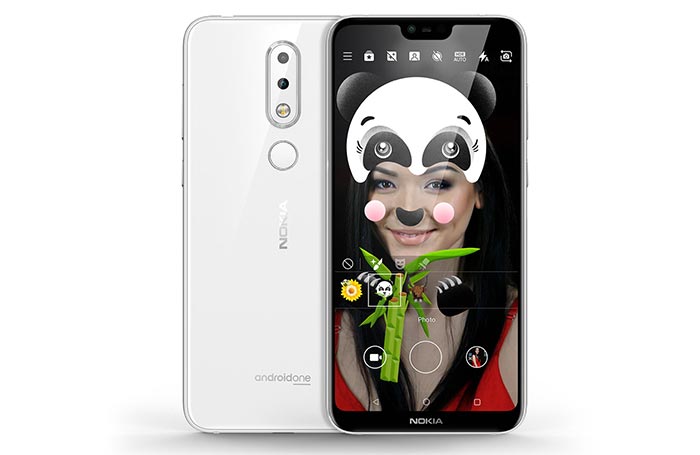 In terms of photography, the phone sports an AI-powered dual camera setup on the rear that has a 16MP primary sensor with f/2.0 aperture and a pixel size of 1.0 micron. The secondary 5MP sensor has a F/2.2 aperture with a pixel size of 1.2 microns. In addition, it is equipped with Electronic Image Stabilization (EIS) along with HDR, professional mode, and a bokeh mode. For taking selfies, it has a 16MP sensor with a F/2.0 aperture.

Other camera features include AI-powered Bothie (Capturing with both front and rear cameras at the same time), masks & filters, and more. 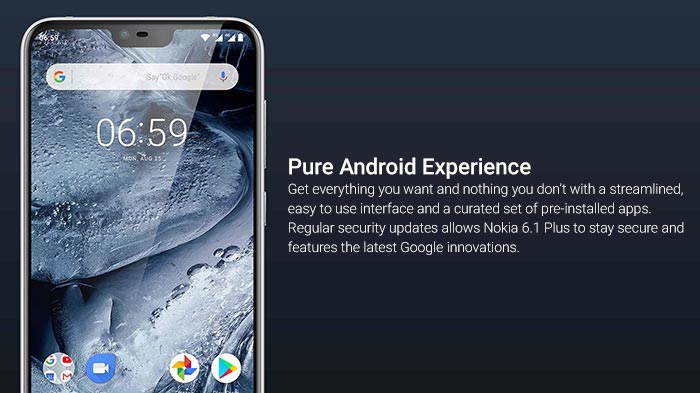 The Nokia 6.1 Plus is part of Google’s Android One programme, that receives faster updates. The Pure Android experiences ensure a cleaner and simpler interface. Being part of the Android One Programme, the phone is supposed to get monthly security updates on time, and may also receive the Android Pie update soon.

The phone does come with a 3.5mm headphone jack and a USB Type-C port. It is also equipped with Bluetooth 5.0 and a rear physical fingerprint sensor. 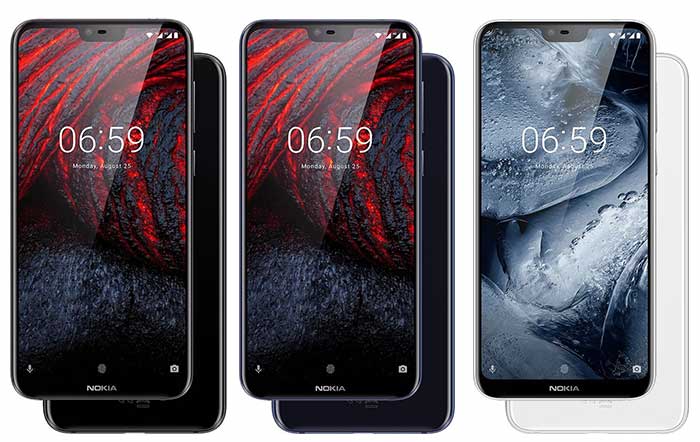 The Nokia 6.1 Plus is priced at INR 15,999 (~$228) in India and it will up for sale exclusively via Flipkart, starting from 30th August. Indian consumers can also pre-order the smartphone from today itself, via Nokia’s official website. The Nokia 6.1 Plus is also available in the Hong Kong market, with a price tag of HKD 2,288 ($290). The phone comes with three color options – Gloss Blue, Gloss Black and Gloss White.

Stay tuned with us for more updates on the Nokia 6.1 Plus!