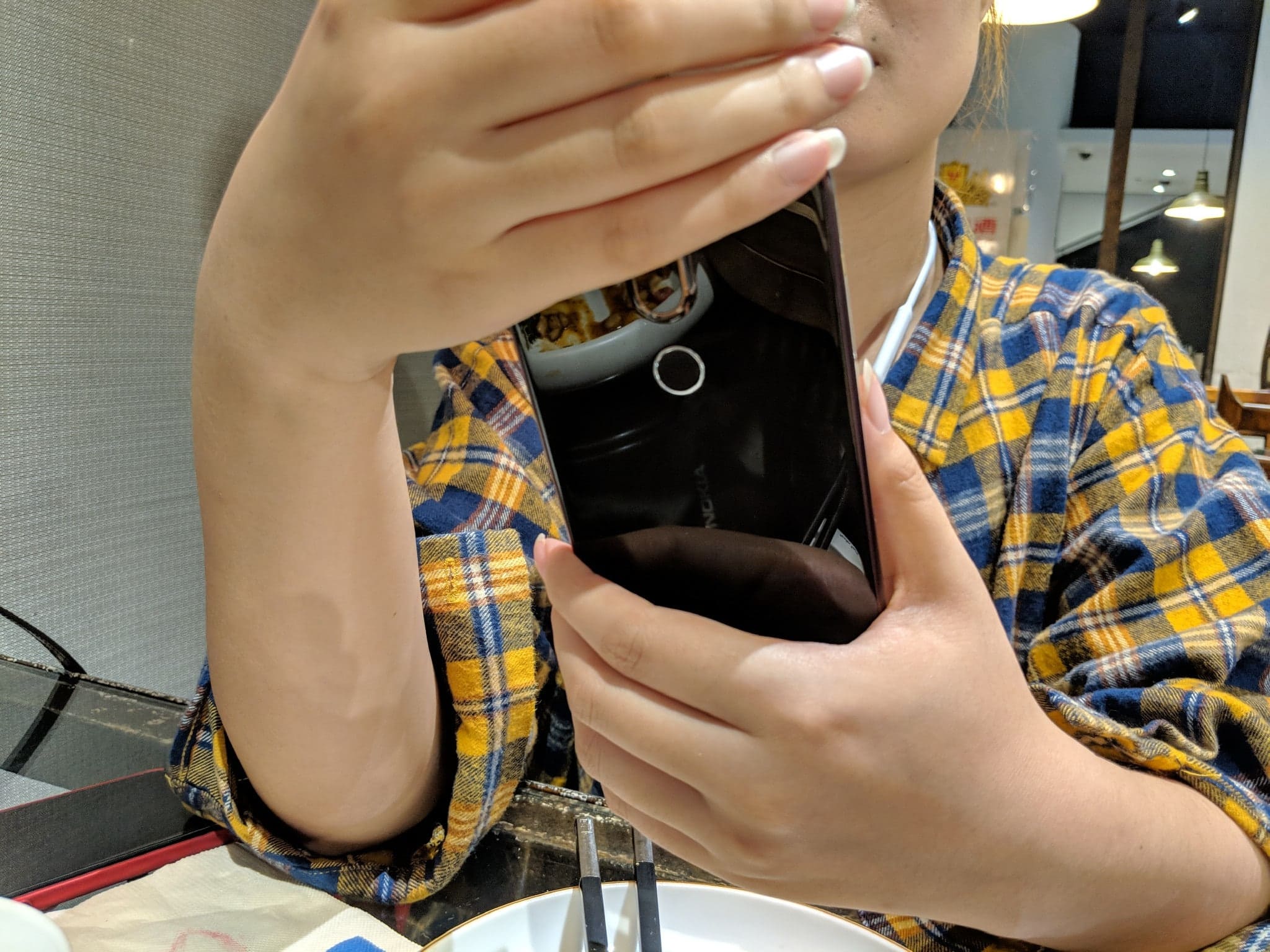 Rumor has it that there will be no Nokia 9 this year. As disappointing as it sounds, it is also possible that HMD will launch the phone on MWC 2019 in Barcelona, and will be carrying a 2018 processor. The fact that it didn’t work with the Nokia 8 Sirocco, HMD is in for some heavy backlash from Nokia fans. Smartphones and processors these days easily become irrelevant. Especially if we are talking about flagship smartphones. Unfortunately, HMD is yet to learn that. Now, let’s forget about the Nokia 9 for a moment and instead focus our attention to something that actually exists.

The Nokia 7.1/X7/7.1 Plus have already appeared into so many leaks. So many and so frequent that we easily became so overwhelmed. We now know that there will be three variants of this handset: the base model Nokia 7.1, it’s bigger Chinese variant, the Nokia X7, and it’s bigger global variant, the Nokia 7.1 Plus. It still remains unconfirmed if the Nokia X7/7.1 Plus will really utilize a “notch” display, but Roland Quandt tweeted that the smaller Nokia 7.1 will not have one. Thankfully. 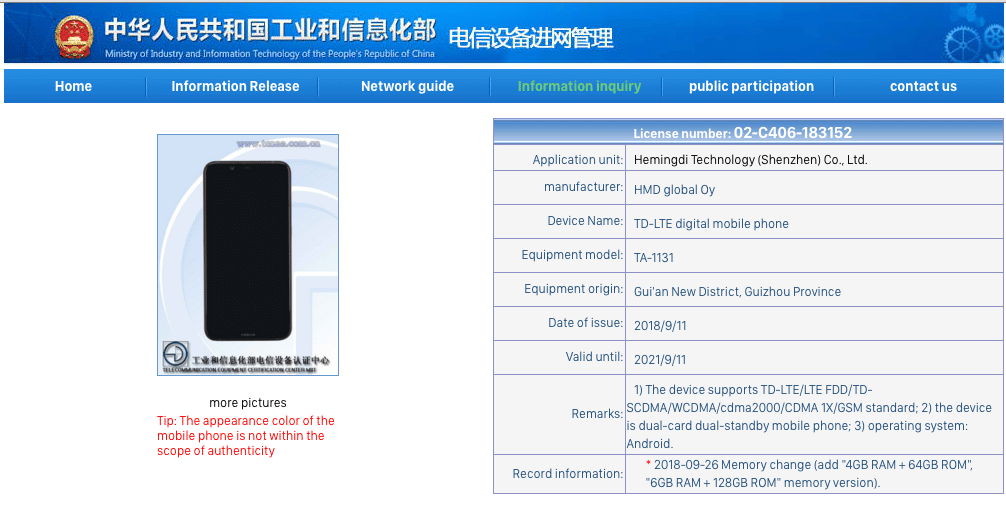 As for the Nokia X7/7.1 Plus, the handset has already appeared on TENAA, revealing its full specification and design. It’s hard to tell if the X7/7.1 Plus did really have a notch (as the display is pitch black), but at least we know that it is coming with a new shade of color. The one seen on the TENAA has a copper feel to it, but the previous leak photos suggest that it is a glass with either wood to metal texture. Another alleged Nokia X7 photo which circulates the web earlier this week shows a white glass backplate with a metallic finish. Interestingly, TENAA only listed three colors for the Nokia X7/7.1 Plus. And it’s Red, Blue, and Silver. No Copper, or similar shade.

Furthermore, the device will run under a 2.2GHz quad-core processor which could possibly be a Qualcomm Snapdragon 710. The device will be available in two memory configurations: 4GB/64GB, and 6GB/128GB. All expandable via microSD card up to 400GB. Keeping the lights on is a 3,400mAh of battery. Smaller by 400mAh than what we get from Nokia 7 Plus. But with newer and better processor, this rating is decent enough. Unfortunately, it will ship with Android 8.1 Oreo.

For the imaging, the front includes a massive 20-megapixel camera, whilst the back retains the dual-camera setup from the Nokia 7 Plus. We expect it to be a triple Zeiss camera. Nothing too fancy.

As for the Nokia 7.1, there really is no solid information to substantiate its specifications. However, are rumors floating around that the handset will get the same processor as the Nokia X7/7.1 Plus. According to Roland Quandt, the handset will launch with 4GB of RAM, and 64GB of expandable storage. It will be available in Blue and Steel and sell for 399 Euro.

Jay is an aspiring filmmaker and screenwriter. He loves writing about science and technology and dreams to walk (just walk, not work) on the Apple and Google campus one day. He sees himself enjoying the view of the Detroit skyline (on a couch, in a pent), possibly ten years from now. Don't ask him why he likes Detroit more than New York and Los Angeles because he doesn't even know the answer himself. He also loves watching movies and reading crime and horror novels.