HMD Global has officially announced the new Nokia X7 through an event held in China. The device is said to be make its debut in other countries as Nokia 7.1 Plus. 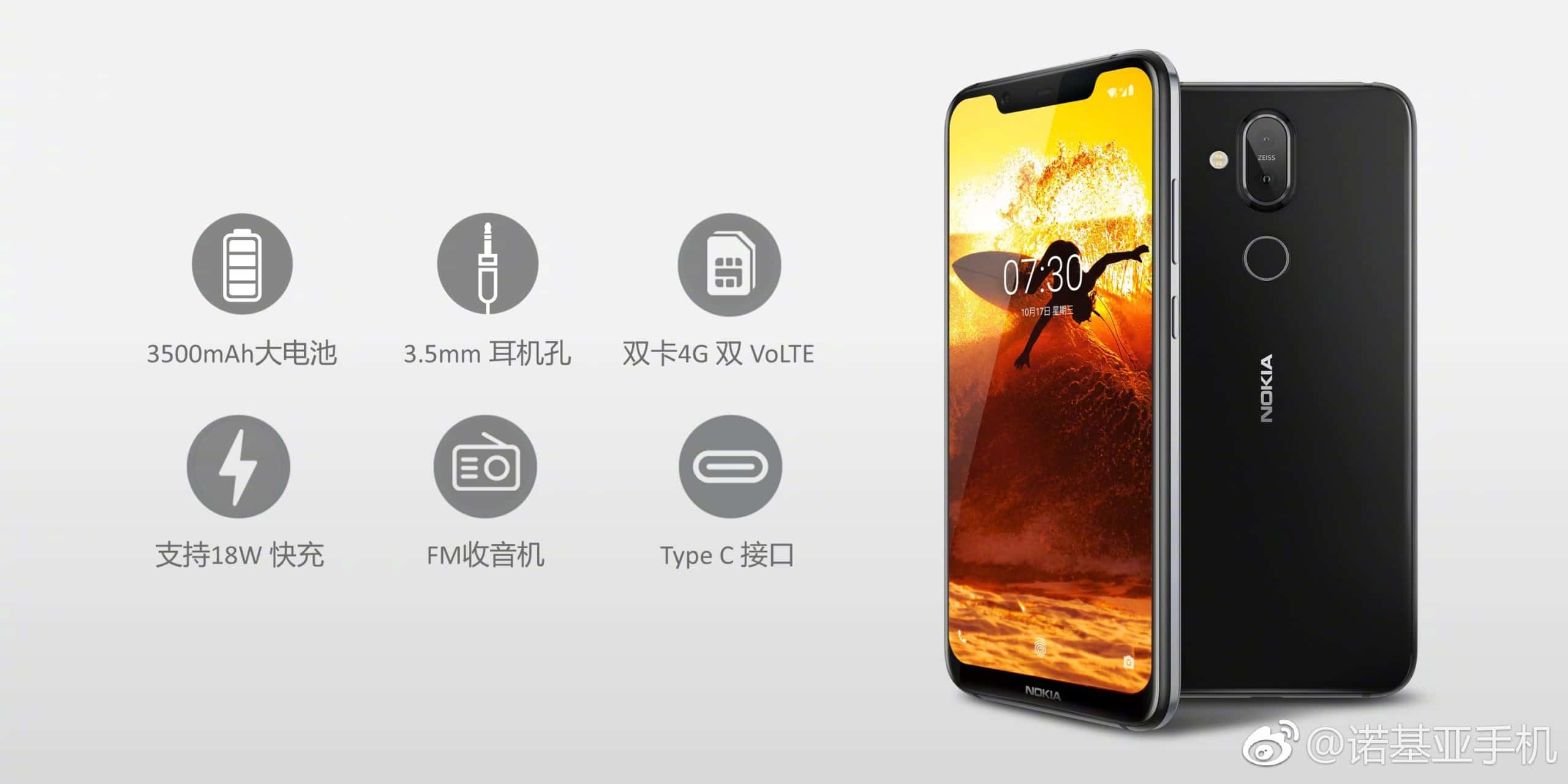 Compared to its predecessor, the new Nokia X7 comes equipped with lots of considerable improvements, making it a beautiful and a powerful mid-ranger. Apart from that, the phone comes with a pretty reasonable price tag, starting at 1699 Chinese Yuan (~$245). Let’s further discuss about the phone in different aspects. 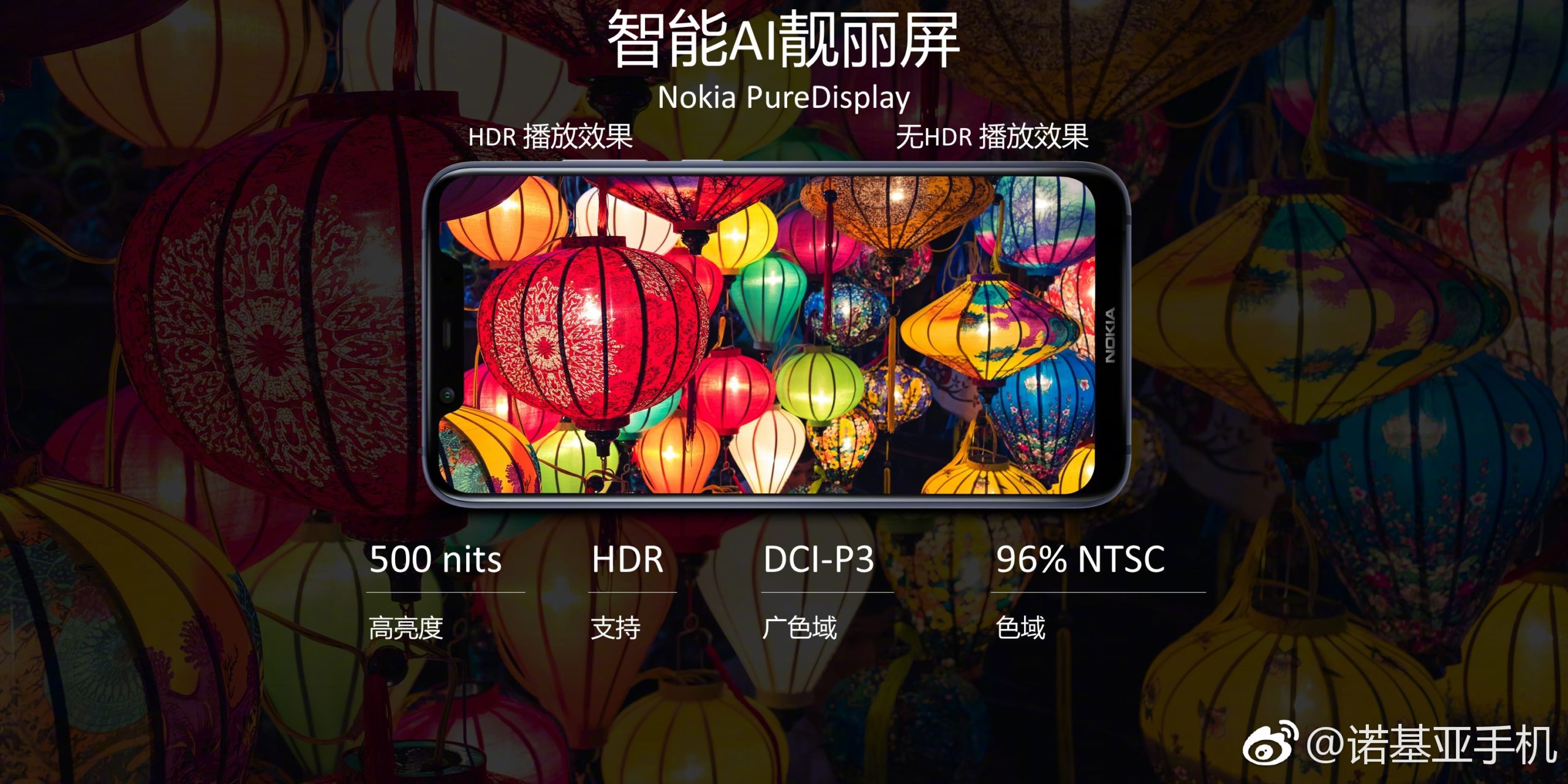 The Nokia X7 boasts a 6.18-inch TFT-LCD screen, coming with a FHD+ resolution of 2246 x 1080 pixels, and an aspect ratio of 18:7:9. It is worth mentioning that Nokia X7 has the largest display ever seen on any Nokia phone. Additionally, the display supports DCI-P3 wide color gamut, 1500:1 contrast ratio, 500 nits brightness, eye protection mode, color temperature adjustment and HDR video playback. As described by the company, the screen space of the phone has been increased to 86.5%, making it look alike a traditional 5.5-inch screen phone. 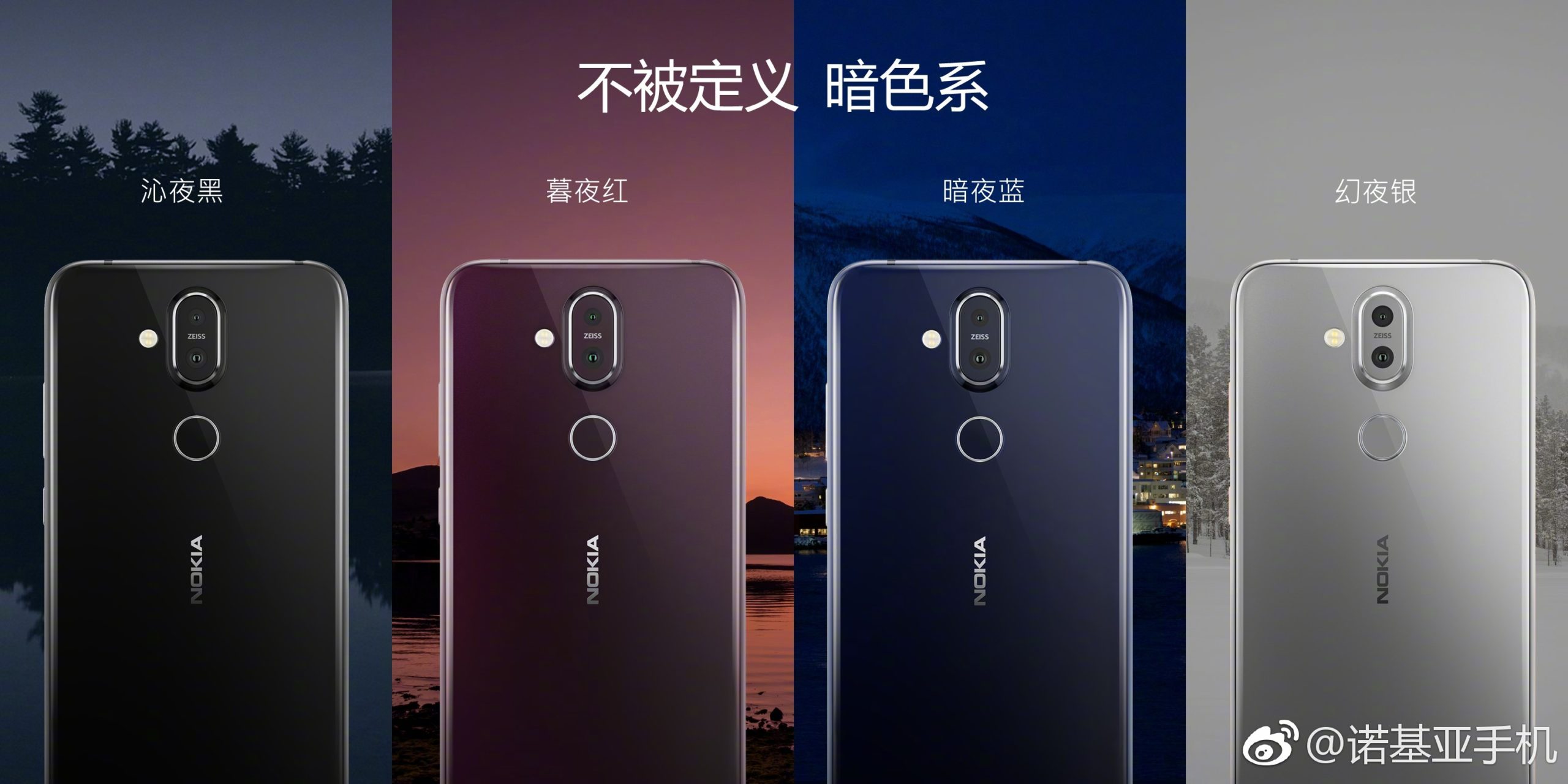 Designwise, the Nokia X7 sports a double-sided 2.5D curved glass, surrounded by a dual-color anodized frame. The phone has a sturdy build, together with an all glass body, capable of showing beautiful variations under different lighting conditions. It has a vertically aligned dual camera setup at the back, in company with a fingerprint scanner. In addition, the phone has a USB Type C port at the bottom and a 3.5mm headphone jack on the top. The overall appearance of the phone has a strong resemblance to Nokia 7.1, launched a week ago. 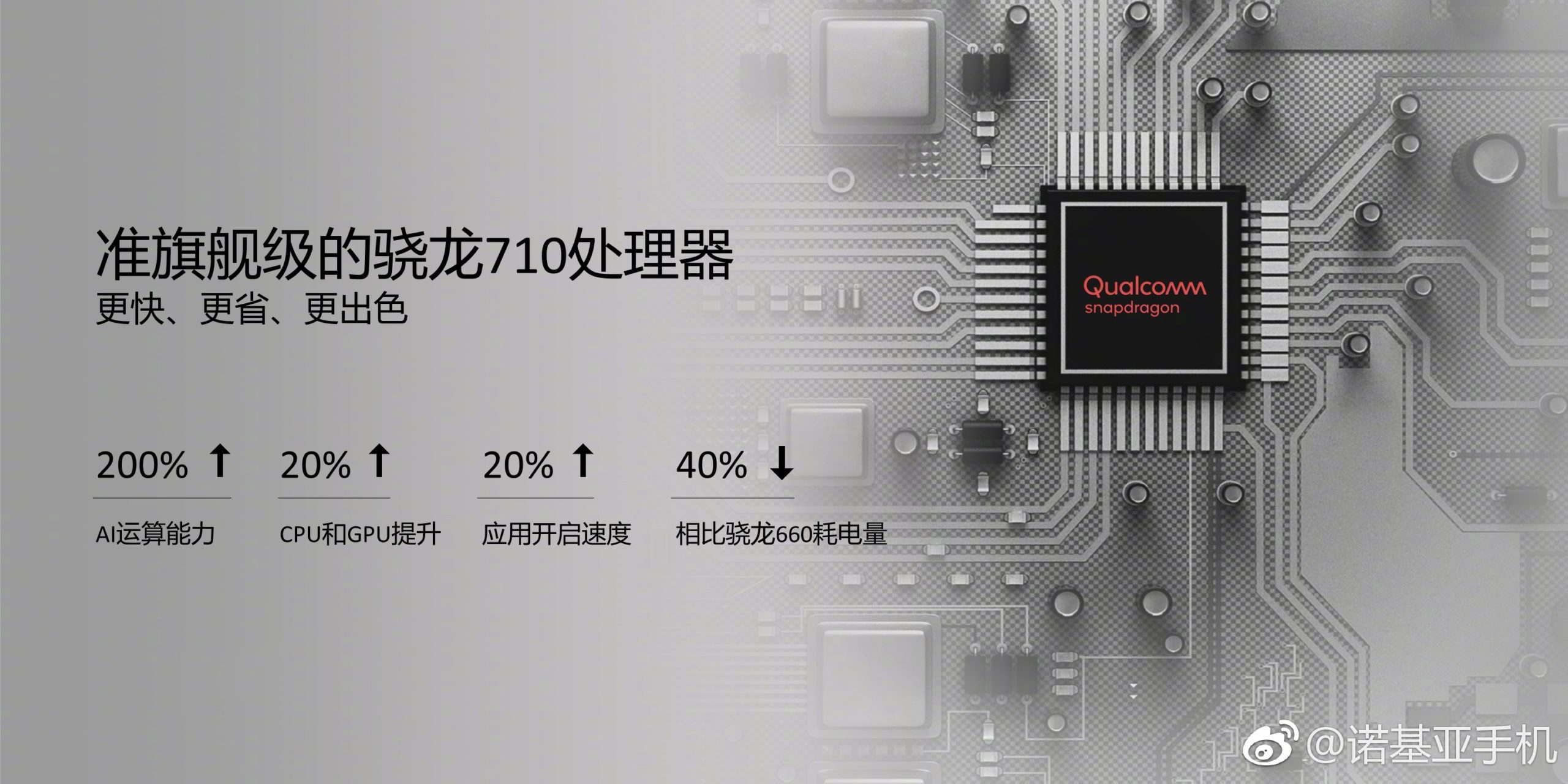 The Nokia X7 is powered by recently announced Qualcomm Snapdragon 710 chipset, which is an octa-core processor and has two 2.2Ghz large cores and six 1.7Ghz small cores.  Additionally, the Snapdragon 710 inside the Nokia X7 integrates with AIE (Artificial Intelligence Engine), improving the AI performance of the phone by 200% over its predecessor.

The Nokia X7 comes in three storage variants, such as 4+64GB, 6+64GB and 6+128GB RAM & ROM configuration. The internal storage can be further expanded up to 400GB via microSD. The phone is fueled by a 3,500 mAh battery with support for 18W fast charging. In addition, the Nokia X7 comes packed with Full Netcom 5.0, allowing it to use dual SIM dual standby and dual VoLTE functions. 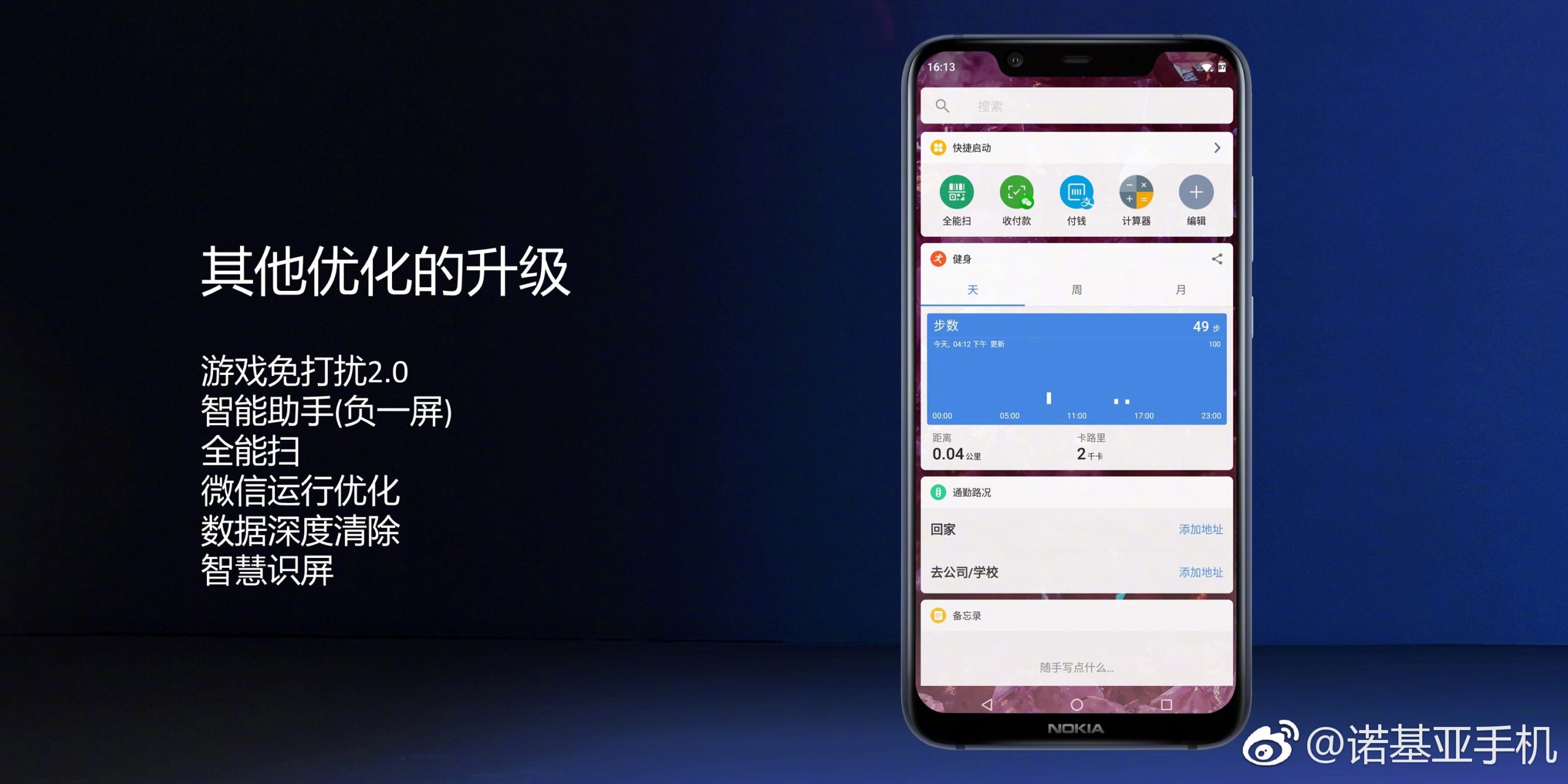 In terms of software, the Nokia X7 is running on Android 8.1 Oreo, and doesn’t come with any custom UI. The interface of the phone is clean but does have some bloatware for Chinese market. Interestingly, the Nokia X7 also comes with an FM radio. 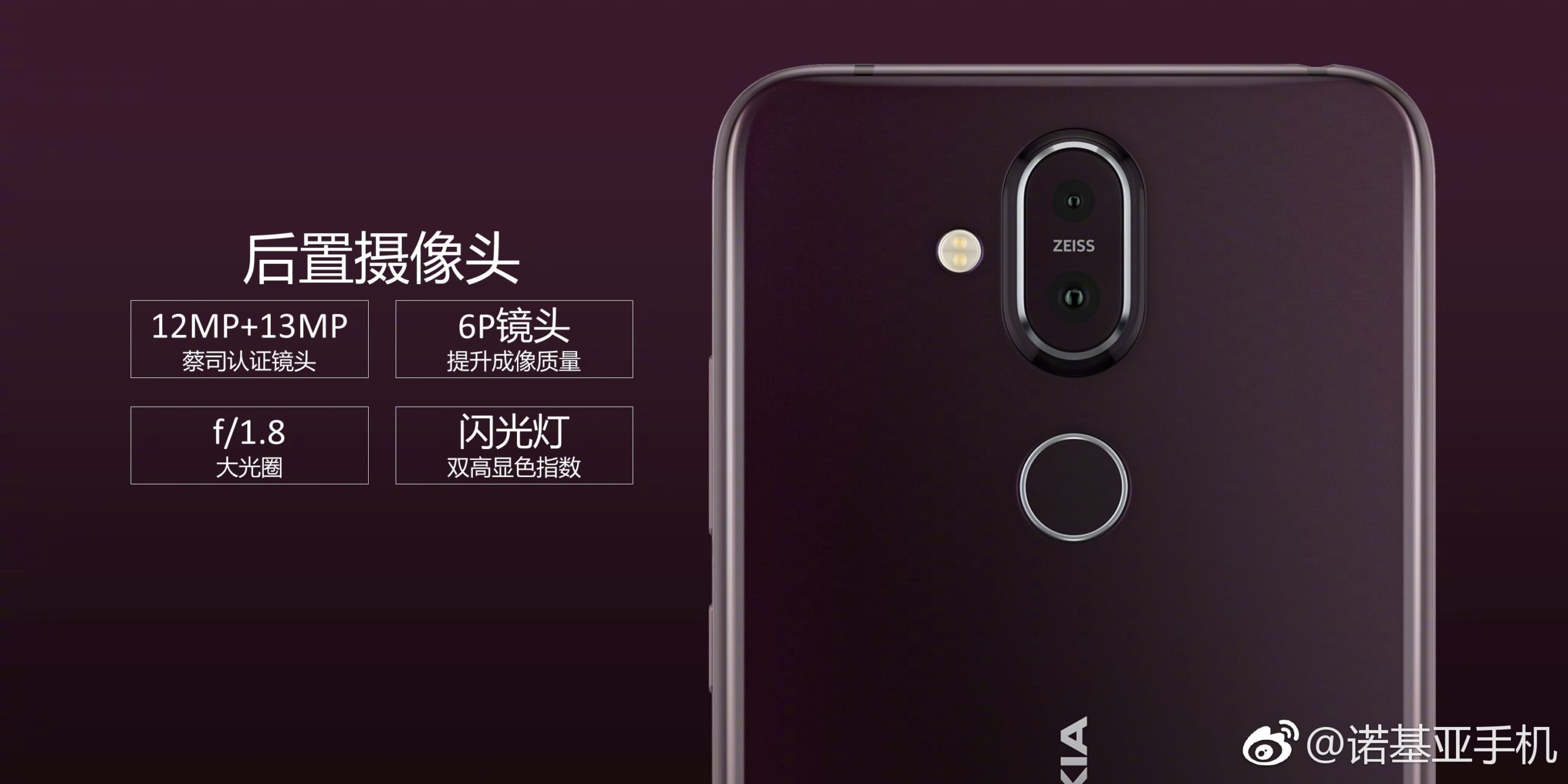 For photography department, the Nokia X7 comes equipped with Zeiss optical-certified lenses. It has a dual camera setup, consisting of a main 12MP (F/1.8) primary sensor and a 13MP secondary sensor for bokeh effects. The main sensor also supprts OIS (optical image stabilization) in order to provide better camera performance. On the front is a 20MP selfie shooter, equipped with some beautifying features. The selfie camera comes with an F/2.0 aperture together with a pixel size 1.8 micron, capable of capturing clearer photos in low light conditions. 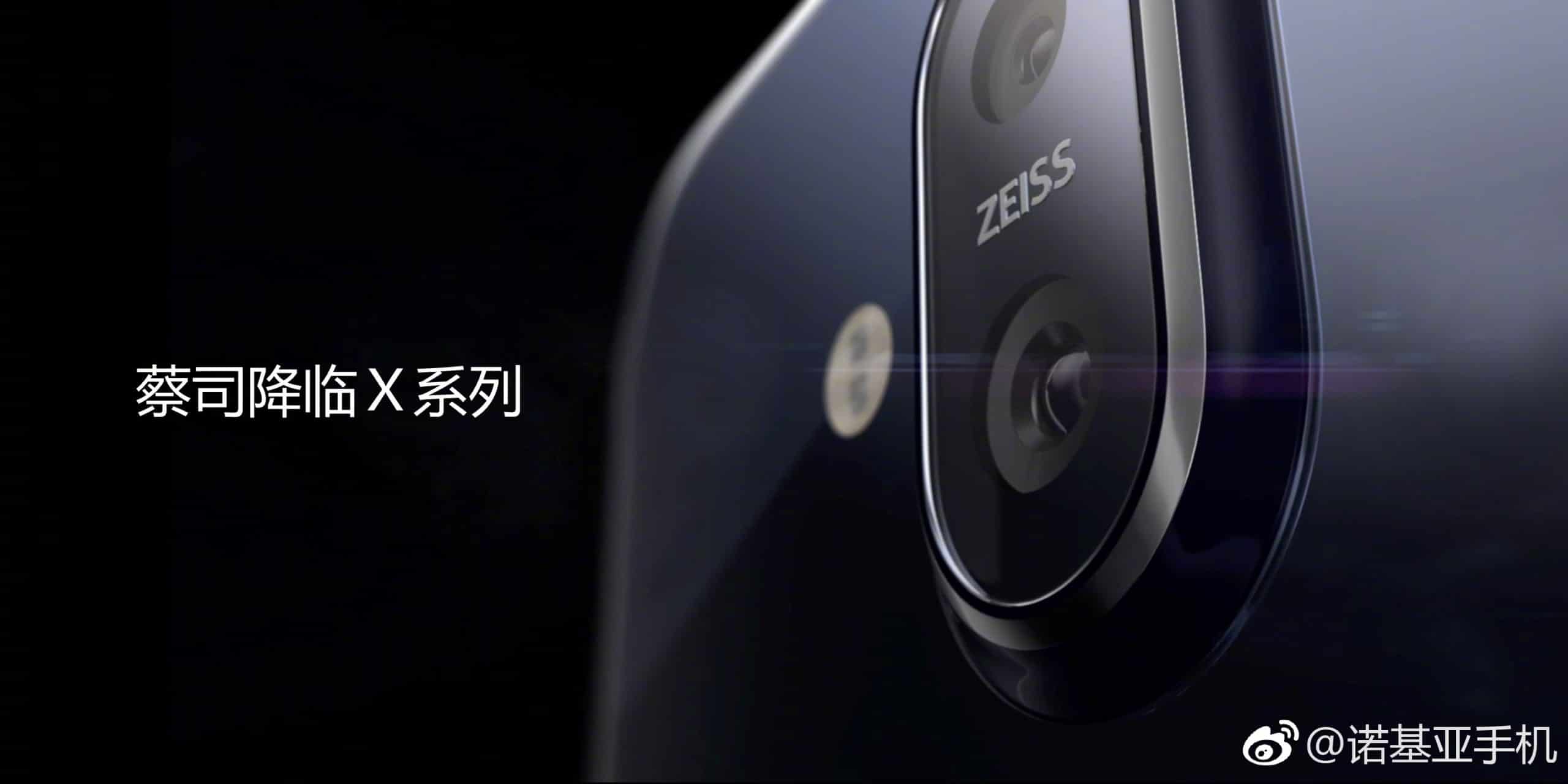 For video recording, the rear camera of the Nokia X7 is capable of recording video at 4K/30FPS, with support for EIS (Electronic Image Stabilization) and 360° spatial audio technology. While the front camera supports upto 1080P/30FPS video recording. 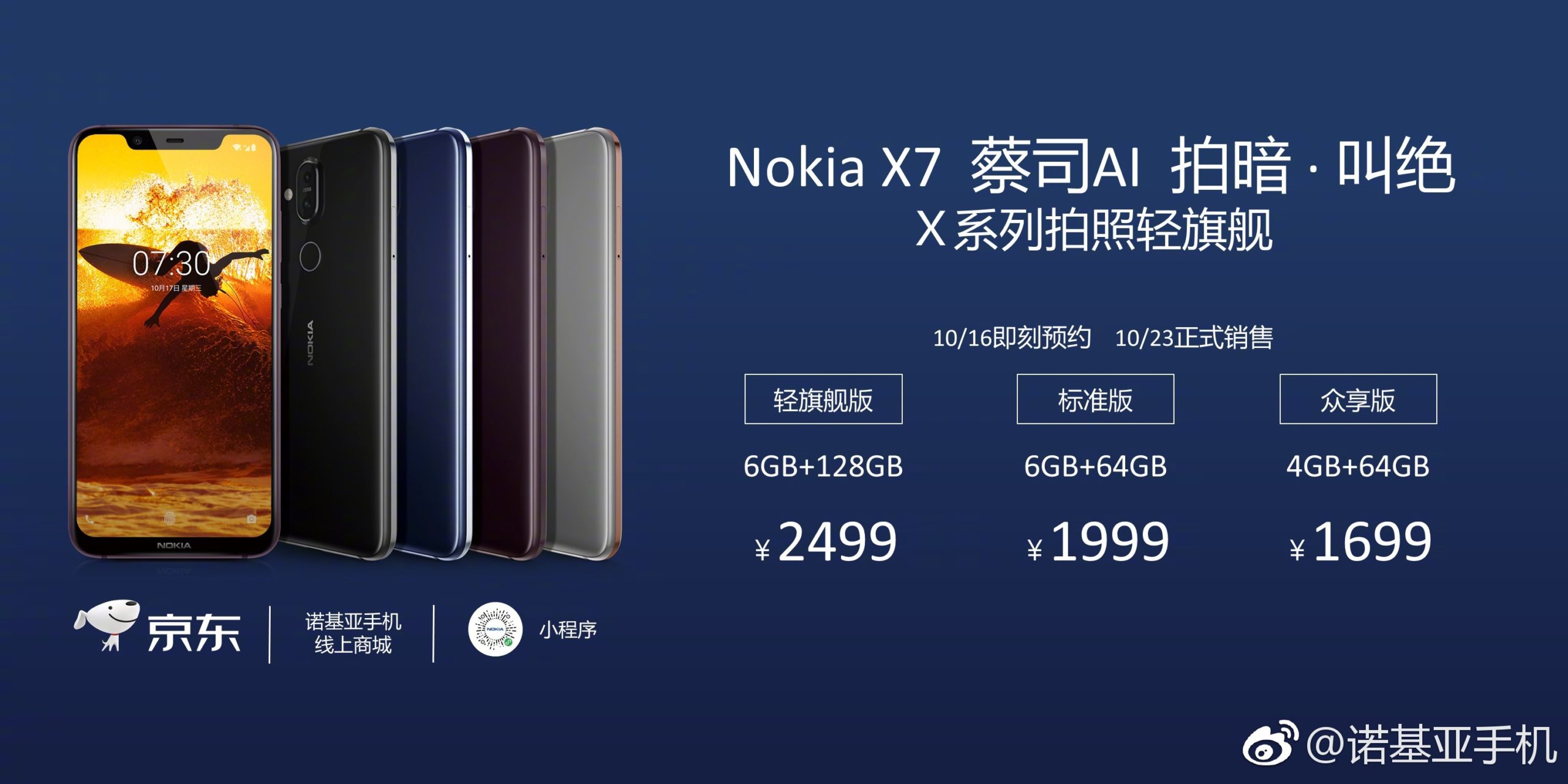 Atul is a 21 y/o student currently studying at university. He loves to explore social media and online communities in search of an upcoming smartphone leaks and rumors. He loves using and has a soft spot for OnePlus smartphones.

Do not flame, hate, spam, or impersonate staff