Oppo has finally introduced the new Oppo R17 Pro at an event held in Shanghai, China. In addition to the Oppo R17, the manufacturer has also unveiled a Pro variant of the phone, so-called the Oppo R17 Pro. The main highlight about the Oppo R17 Pro is a TOF based triple camera setup that would take the photography department to the next level. Let’s take a further look at its key features. 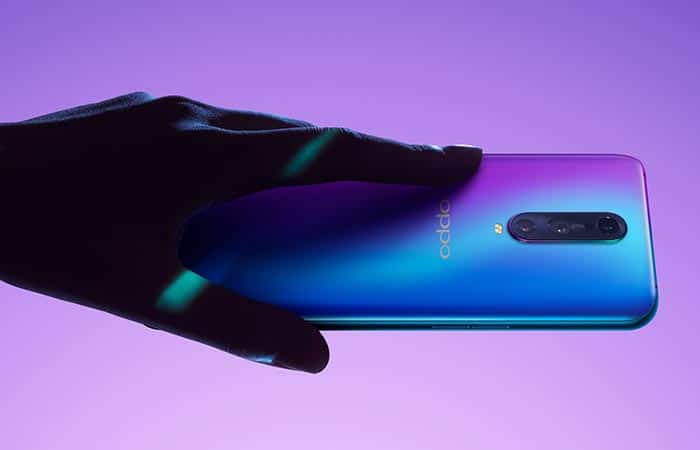 According to the Oppo officials, the designers have spent 4 months and tried up to 7000 different gradient schemes, in order to achieve a perfect gradient effect on the Oppo R17 Pro. Anyhow, the design of the R17 series seems to be similar to most of the current models with gradient design. The phone has a vertically arranged dual camera setup at the rear and a flash below the sensors. In addition, the 3.5mm jack, USB type C port, and the speaker grills are placed at the bottom.

The Oppo R17 Pro has a large 6.4-inches AMOLED display, which has a small notch (known as ‘Waterdrop’) on top of the screen housing the front-facing camera. The screen carries an FHD+ resolution of 2340 x 1080 pixels and has an aspect ratio of 19:5:9. Furthermore, Oppo R17 Pro has a gigantic screen-to-body ratio of 91.5%, and it is protected by a layer of Corning Gorilla Glass 6.

Under the hood, the Oppo R17 is powered by the Qualcomm Snapdragon 710 SoC, which is an octa-core processor manufactured at 10nm process. The Snapdragon 710 offers an Adreno 616 GPU along with improved clock speed as compared to the predecessor. The processor has paired with 8GB of RAM and 128GB expandable storage. 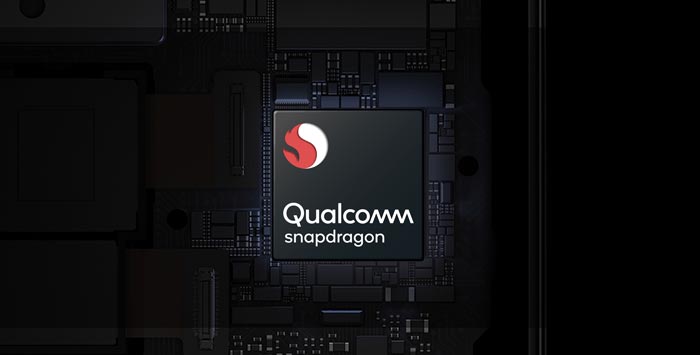 The Oppo R17 is fueled by a 3,700 mAh battery for a good long day of continuous charge. Both the phones support SuperVOOC Flash charging technology. According to the Oppo officials, the Oppo R17 Pro has a charging power up to 50W, and can charge from 0 to 40% in just 10 minutes, Great! 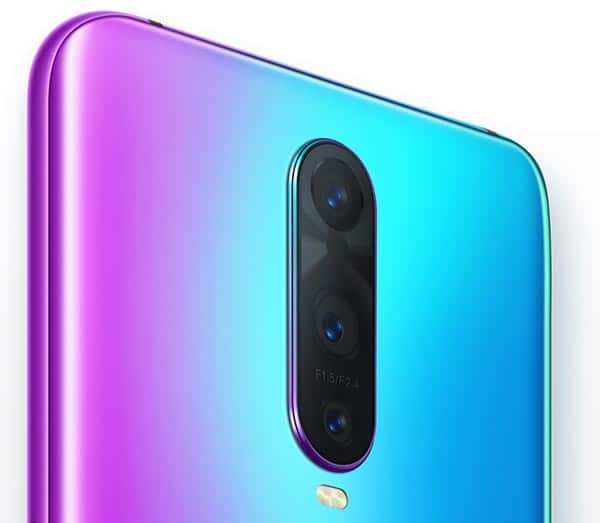 When it comes to the camera department, the Oppo R17 Pro sports a triple-camera setup. It has a 12MP primary sensor (IMX362) and supports smart aperture, that can switch the size from F/1.5 to F/2.4 according to the intensity of light to take a clearer photo at night. The smartphone also has a 24MP secondary sensor, with Time of Flight (TOF) 3D sensing camera, for capturing 3D photos. It is also equipped with features like OIS (Optic Image Stabilisation) and AI ultra-clear engine, AI Portrait mode, AI scene recognition and so on.

The Oppo R17 Pro is loaded with ColorOS 5.2, which is based on Android 8.1 Oreo. Oppo has also collaborated with various game engines, in order to optimize the gaming performance of the device. In addition, the phone has a light-sensitive in-display fingerprint sensor, that Oppo claims can unlock the phone within 0.41 seconds.

Oppo R17 Pro is also equipped with lots of AR features. It has a new  ‘AR real-time navigation’ feature, which is based on GPS positioning. The AR navigation would help you to find the way more conveniently, as it has a special AR assistant for your navigation guidance.

The Oppo R17 Pro with 8GB RAM + 128GB ROM carries an expensive price tag of 4299 Chinese Yuan (~$624), which feels a bit overpriced. It is already available for pre-orders on Oppo’s official website in China. The phone will get on sale from 30th of August in China.