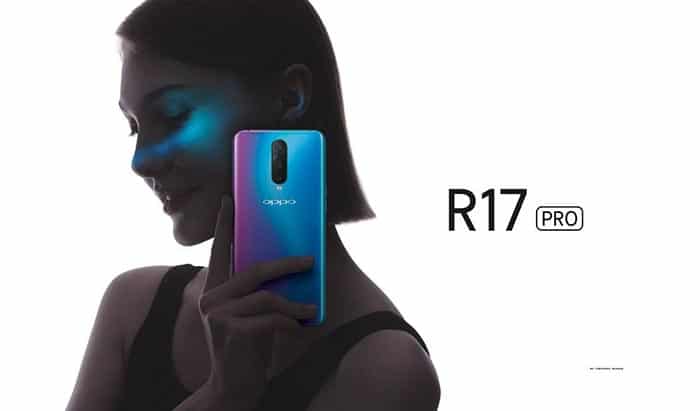 The teaser shows the Oppo R17 Pro with vertically arranged triple camera setup. In addition, the phone can be seen with a color shifting glass back, that makes it look like a combination of Honor 10, OnePlus 6 & Huawei P20 Pro. The Oppo R17 will probably have a dual camera setup. Furthermore, it will also have a color shifting glass back like the R17 Pro. The fingerprint sensor is missing from the back, so it is possible that Oppo might go with an under display fingerprint sensor on these two devices. The poster shows the phone with a very small circular notch too. 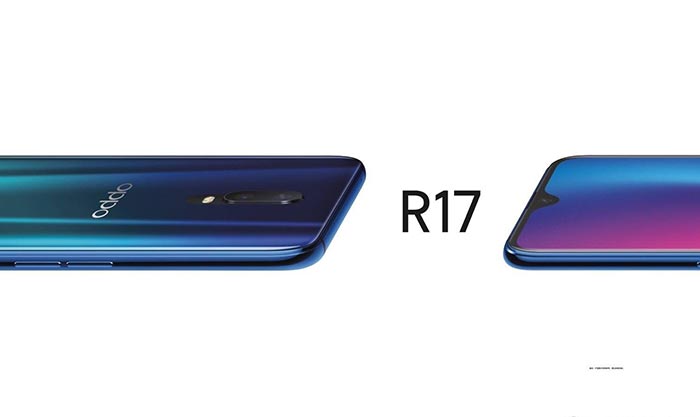 As per the rumors, the Oppo R17 Pro is rumored to be the world’s first phone to have 10GB of RAM. As per the Tenaa listings, the SoC of the OPPO R17 will be coupled with 8 GB of RAM and 128 GB of storage. The handset will arrive preloaded with ColorOS 5.2 based Android 8.1 Oreo. It will be packed by a 3,500mAh battery that will carry support for VOOC flash charging through USB-type C. Both the smartphones are rumored to launch on 15th of August. So stay tuned with us to get any further updates about these smartphones.