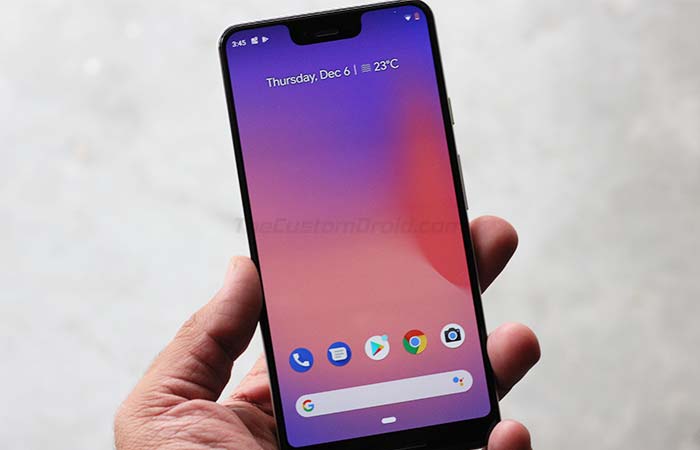 Google released the latest edition of their Pixel smartphones earlier this year, namely the Google Pixel 3 and Pixel 3 XL. Ever since launch, Google Pixel 3 series has been plagued with reports of various issues. However, it is a known fact that Google Pixel 3 is currently the best camera phone out in the market. This is thanks to the software post-processing done by Google on these phones. But that doesn’t hide the reality that Google Pixel has a wide range of issues.

We are hearing reports of another issue which is affecting the Google Pixel 3 and Pixel 3 XL users. This is an issue regarding the call quality on their device. Some of the users have reported ‘basic’ call quality problems which include delay in audio reception, inconsistent audio or even call drops. Other users have reported that this call connectivity issue is a serious one. One of these issues is that the users face a delay even after the end user has answered the call.

The surprising aspect of this latest issue is that widespread reports are emerging of this issue. This means many of the users are facing this particular issue. This problem is not limited to a certain carrier or model number or country as well. Users facing this issue are using the Pixel 3 on different carriers and located in different countries too. One possible solution is turning off Advanced or Enhanced carrier calling feature. Enhanced carrier calling, also known as VoLTE, is included on devices to apparently improve the call quality though.

Some users facing this issue have applied for RMA to Google and the request has been accepted too. But they have reported that the issue still persists even after RMA. Troubleshooting steps such as rebooting, factory resetting or booting in safe mode are not working as well. Reportedly, Google’s December security patch solves this problem for some whereas the issue still persists for other users.