Almost 2 days into the release, and we are already ready to root Android O Developer Preview. Yes! You have heard it right. Now don’t tell me you didn’t try to root it already, you must have given a shot to SuperSU v2.79, or 2.79 SR3, or even phh’s superuser, am I correct? Even I did.

It seems like even the God of root (Yes, some people like to call him that) – Chainfire, himself is not very keen on waiting. He spontaneously reacted to the first preview release, worked on it, and has successfully come up with a working root method.

The developer has released an early Alpha SR4 build of SuperSU v2.79 that has proved to work well with the 6P and 5X. The method has not been tested on other Nexus and Pixel devices. There’s something else you should make note of.

Chainfire still isn’t sure whether the problem is on Google’s end or his own, but we will know soon, once he has worked it out. Further, the panic should not stop you from rooting or booting your device into the OS. Your device may simply reboot once or may be even twice. But it will be fine. 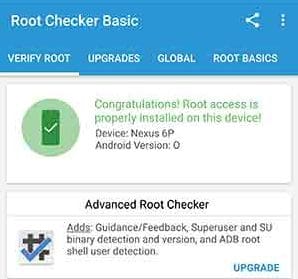 Also, simply because your apps will have root access, doesn’t mean they will work completely. You may face some issues or bugs, but rest assured, they will be fixed with time.

[box type=”info”] The rooting method is confirmed working by us and many other users. TheCustomDroid.com shall not be held liable for any damage caused to your device. However, we will always help you to restore back your device.[/box]

So, here’s how you can root Android O Dev Preview 1 using SuperSU 2.79 SR4

So that’s how you root Android O Developer Preview on the Nexus 6P and 5X. You are free to install your favorite root apps and try if they are working correctly. If not, you just might have to be patient until the next SuperSU update. 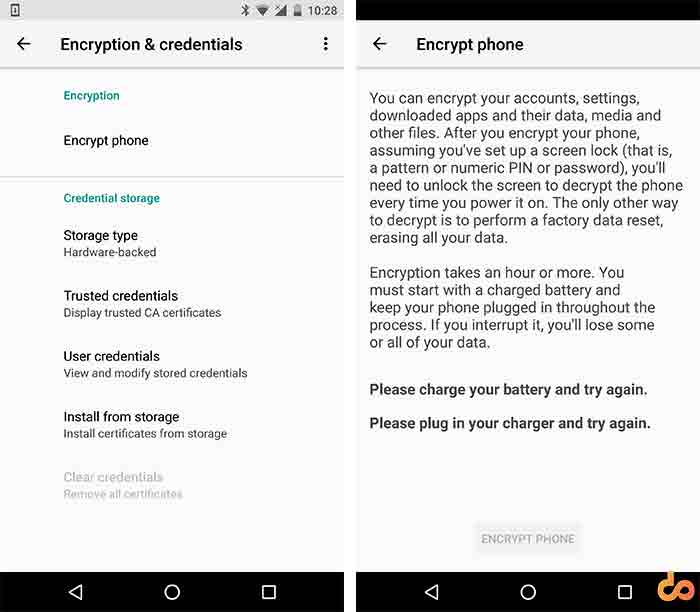 If there’s any problem you face during the process, or there are any queries, you can drop a comment below. Don’t forget to share this article on your social profiles by clicking the buttons below.