We have all seen the preview release of the upcoming Android version, and those using one of the supported devices might already be running this. Now that it is a preview, you could expect some issues. So, should you use the Android N Developer Preview as your daily driver? We have gathered some of our own experience, which will help you easily determine, whether or not, the preview is meant for you and your phone’s daily usage. 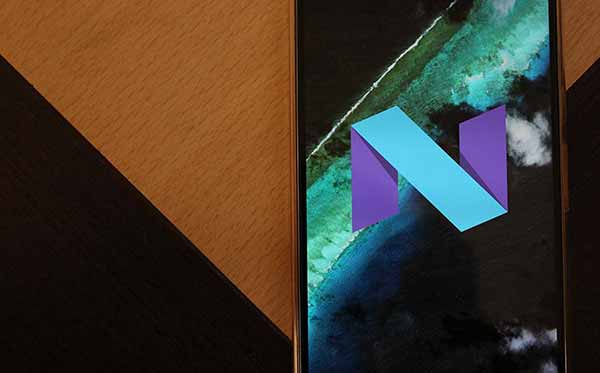 On using the N Developer Preview, for about two weeks now, the first incremental OTA was a major fact that grabbed my attention. I mean, Google is actually working pretty hard on making the preview, even better every day. With further usage, I came across other things that influenced my decision, on whether or not, should I stick to Android N Developer Preview. All my major observations are listed below, and they might just prove useful to you if you’re planning to update.

Android N Developer Preview As Daily Driver, Or Not?

The first thing that every user looks forwards to, in an update, is the new features and additions that have been implemented. Android N brings a decent list of new features, that make it worth the try.

The added features work pretty well, and could definitely be your choice, and a major cause for your update too.

I was waiting long for Multi-window support on my Nexus device, and the official introduction of this very feature, as an experimental feature in Android Marshmallow, definitely got my hopes up. I did believe that it will be soon coming our way. With Android N, multi-window is a native feature that allows you to run, different app windows on the same screen, simultaneously.

However, I wouldn’t compare it yet with Samsung’s multi-window feature. It may have crossed the experimental tag, but still, needs some fine improvements for better operations. Multi-window has eased out my multitasking experience, to a huge extent. Of course, we do expect to see these improvements in the upcoming previews. To receive these previews as OTA updates, make sure that you have enrolled in Android Beta Program. 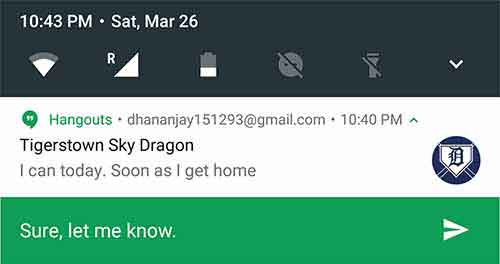 Over to the next big improvement – redesigned notification shade. I simply love it! The card style, matched with a wider display, now looks much better. The notifications are stacked edge to edge, giving it a better outlook. Even the notifications are now better bundled, and much more easy to handle.

Android N has brought a good amount of improvements to Doze mode, which was introduced in Android Marshmallow, to handle the background apps effectively when the device was kept at rest and entered sleep mode. With the current preview, Doze works even when the screen is turned on and the device is on move, which is a big plus when it comes to battery life. We all expect improvements in battery, in every new update, don’t we?

Other features like bigger recent cards, double-tap to open the last app, revamped settings with swipe-contextual menu, vision settings, and data saver have made a good impact on my decision

If you want an in-depth detail of the features, click the link below.

These new features have brought the user-experience to a new level. There might be some glitches, but that could easily be overlooked, and might even go unnoticed to an average user. 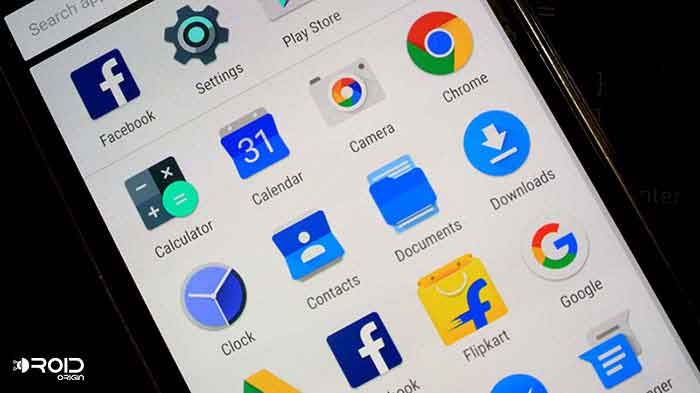 Android apps need to be updated with the latest API, whenever a new upgrade is released. With the Developer Preview, you might not have the full freedom to do this, until the SDK is released. But the developers do have a good chance to adapt their apps to upcoming Android N, using the code provided by Google. So when the final release is made, the work was done would be much less, and the apps will be updated in a more efficient manner.

Apps Support Is limited, but expanding

Now, if you plan on using Android N Developer Preview, you should be well aware that many apps won’t work properly on this, they might give an FC, or may simply not load. Google products’ applications and social networking apps like Facebook, WhatsApp, and Twitter work pretty well. Mind that if you’re willing to use Android Pay, the N Preview might not be a good choice, since it isn’t supported. While the app support is expanding every day, so if you have a good amount of supported apps that you want to use, you can stick to the preview.

Thanks to XDA member – geoff5093, we have a list of tested apps that do not work on the N Developer Preview.

Features have always been an aspect that has intrigued me and affected my choice. So, I overlooked the short-range of supported apps and little glitches that follow. Graphical issues are present here and there, but they are not much of a biggie. My often-used apps are working pretty good and up to the mark, so I don’t care much about a wider app support, for now.

Performance, on the other side, is somewhat dicey. I am not sure what others might have experienced, but even the powerful Nexus 6P felt few lags here and there. These were not however specific to an app or service, but occurred quite often, within the day. Keeping the phone locked down and on-rest for a few minutes seems to fix the issue.

If you’re looking for extreme stability and cannot handle some glitches, you might not want to use Android N Developer Preview. If not, it really could be your daily driver.

Overall, I am very much impressed with the new features that the Android N Developer Preview delivered. Let us know, what you think, through the comments below.