Smartwatch users who wish to try the latest Android version can now get Wear OS Developer Preview based on Android P.

Google recently made a drastic move by rebranding its ongoing Android Wear platform to “Wear OS by Google“. In the blog post, Dennis Troper mentions how this change could help standardize the Android-based wearable platform and allow it to be recognized by not just Android users, but also across different operating systems including iOS. Yesterday, the company made another big announcement for the users by releasing the first Wear OS Developer Preview based on Android P itself. 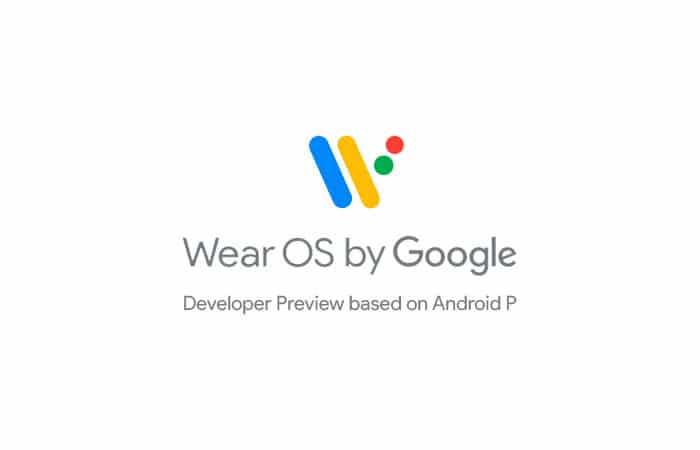 Earlier this month, Google revealed its upcoming Android version with the “P” moniker. The new OS is already available for Google Pixel phones as a developer preview. It will allow users to test drive the new features and developers to adapt to the new API for a much stable and progressive final release. It seems like the preview will not just be limited to the smartphone owners. People operating smartwatches with Wear OS by Google can also participate now and get Android P up and running.

The official announcement was first made on 28th March by Lead Developer Hoi Lam at the Android Developers Blog. Wear OS by Google Developer Preview is currently only available for the Huawei Watch 2 Bluetooth and Huawei Watch 2 Classic Bluetooth. There is no confirmation if the preview will further add support for more wearable devices.

The blog post also highlights the major features of the preview as listed below.

The official blog post also suggests that the Wear OS developer preview is intended for developers only and is advised not to be used by daily users. That’s pretty much expected because the beta software is still in initial stages of development and may break several basic features. Google has also mentioned a list of known issues, which are as follows:

If you’re a developer, then you can easily install Wear OS Developer Preview. Simply visit the Wear OS release notes for more information about the changes and download links.