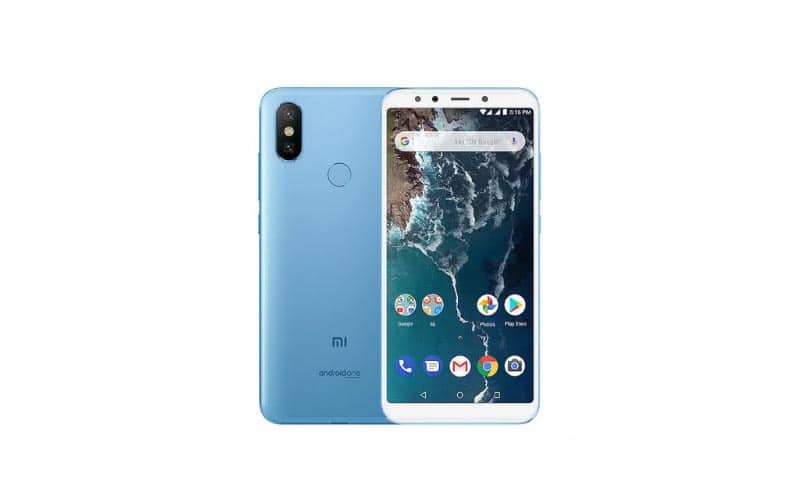 Usually, security patches are the ones that should save the device from bugs and security issues. However, sometimes things do go south with security patches causing smartphones to go berserk. Speaking of which, after updating to the latest January software update, reports of Xiaomi Mi A2 users facing bootloop has been spreading like wildfire. Not everyone is experiencing this problem but most of the users are seeing this issue on their respective handsets. Xiaomi is yet to acknowledge anything on this matter. So, let’s see what is the issue exactly and if there is any way to solve it?

Why are Xiaomi Mi A2 Users Facing Bootloop after January 2019 Update?

Usually, Android One devices should get seamless and faster software updates like Pixel devices. Well, today the scene is a bit different. After manufacturers having their involvement in the Android One project, the OTA is now delaying to reach the phones. Back in 2018, Xiaomi’s first Android One device Mi A1 saw a late software update almost every month. Nowadays, the manufacturers are in too much of haste for rolling out updates especially the upgrade to the latest OS Android Pie. This often results in a faulty OTA. We end up seeing bug reports and now the bootloop bug. In this particular case, the A/B partition is causing the issue where the new update is not getting registered apparently.

Possible Solutions to the Bootloop Bug

Now, in this situation, the only solution we can think of is an official hotfix update from Xiaomi. Well, this can will be an issue if you don’t have access to the device. What we want to say is, if at all the device is stuck at the bootup screen then how to get in the device to install the OTA?

Secondly, if we think of ADB fastboot and use them to flash an older firmware, then this may not work as well. Reports say that people are not able to use flash tools, fastboot method etc as they are getting error messages. The users are able to enter the fastboot mode but that’s it. So, here the only thing left is to go to the official service center and take professional help. Along with that, you can toggle the Automatic updates off for the time being by going to device Settings. Mi A2 follows A/B partition scheme which triggers an auto software update.

On official forums, some users have reported that, after continuously trying to switch on the device for 9-10 times, their phone did manage to start and work normally. It sounds safe so you can try this method as well and make sure to turn off auto update first before trying anything else.

As of now, we have to wait for Xiaomi to throw some light on this and more importantly drop some fix to patch up this bug. We will keep you updated with facts and solutions, so keep an eye out on this space.

Swayam has a Masters Degree in Computer Applications (MCA) and experience in Android development. He has a good and rich experience in developing content based on Android and iOS. He's an admirer of stock Android OS and a loyal fanatic of Apple and iOS. When he's not writing tech content, he likes to travel around and play guitar.