Google has recently released the next developer preview of Android Oreo on August 22. There are a number of noticeable changes in this release when compared with the previous one. Largely, these are visual changes, and one of them happens to be emoji. For many years now, the inventory Android’s emoji collection has retained a blob-like look which rather looks like the Android mascot. Android O will bring a fresh pair of Android O Emoji instead that you will really know about. The new emoji would be the ones used on just about all popular messaging services. If you weren’t a lover of stock Android’s emoji, you might actually install Android specific emoji right now. 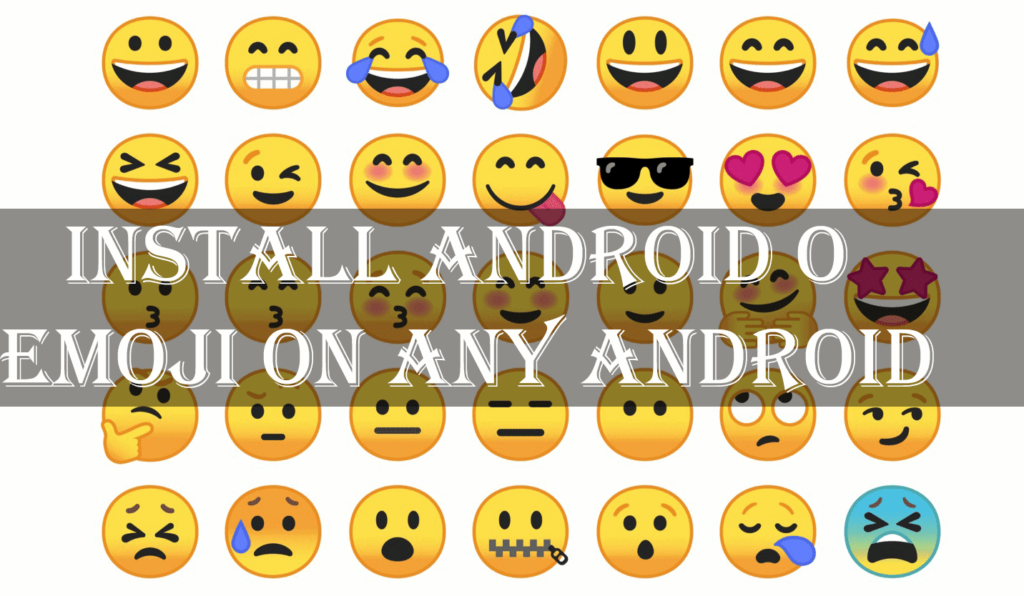 That is, if you’ve got an Android device running Android 5.0 Lollipop and over, which also includes a custom made retrieval installed at least or continues to be rooted with Magisk. Beneath you can see the difference between the new pair of emoji along with the previous ones who carried on until the first developer preview of Android O.

Aside from the emoji, in the new release, you can see the change in the quick settings panel and icon colors also. The new release also brings some more features like notification dots along with a redesigned program shortcuts menu which now also houses the option to select widgets. If you don’t have devices that are getting Oreo update, you’re probably going to have to settle with installing the Android O emoji for the current time.

Even if you’ve got Magisk installed, you may pick the typical flashable zip. It is advisable that you download the Magisk version since it is a systemless mod. Additionally, the flashable zip will modify your system’s font, so there is a slight risk involved. You should have to take a backup of your system partition first. 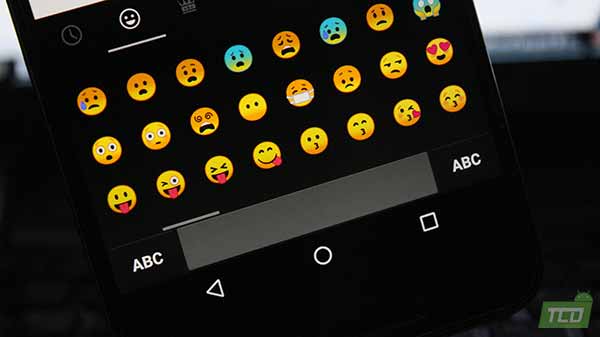