If you're one of those people who often use a device with limited format to watch videos, then you may have some unpleasant problems when playing videos, which is what makes video converters meaningful because they can help you migrate videos and 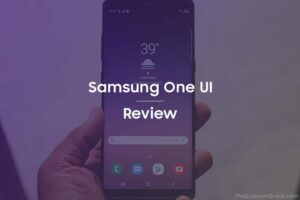 There's no denying that Samsung's new One UI skin has dramatically changed how we felt about Samsung smartphones on a whole. In this Samsung One UI Review, we will be listing and elaborating all the Samsung One UI features and changes. Furthermore, 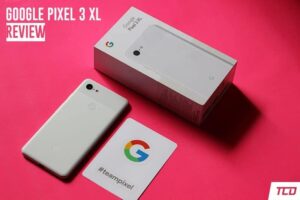 A clean AI-powered software, best camera experience, and a cool design. Do these all really make the Google Pixel 3 XL the best Android phone of 2018? Google Nexus series left a solid mark in the smartphone market while it existed. The phones had a 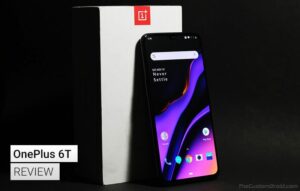 A story of an In-Display Fingerprint Scanner, a Waterdrop Notch, No 3.5mm Headphone Jack, and a combination of powerful hardware and features.   OnePlus 6T is the mix of all major flagship attractions but at a lesser and more affordable

Here is a detailed Moto G Turbo Edition Review, which will help you get a good glimpse at what the phone has to offer. Since two years, Motorola has been storming the market with its powerful and affordable phones. And the manufacturer has done 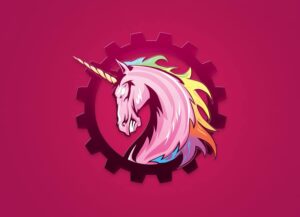 Today, we are going to write down the AOKP ROM Review! The unicorn eats marshmallows and farts rainbows Custom ROMs are an essential part of every individual who likes customizing and tweaking their Android devices for a better experience. There 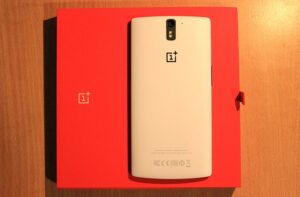 What do you think, two years later since its release, is the OnePlus One still worth buying? It's almost two years since the phone first showed up in the market, and I have just bought one for myself. But you will definitely ask - "Why now, so

Read the Chroma ROM review and find out if it is the best ROM for your Nexus 6P. I am a regular ROM flasher, or what people call "a flashaholic", and I like to switch ROMs every now and then, testing their stability and features. Starting off from