Today, we are going to write down the AOKP ROM Review!

Custom ROMs are an essential part of every individual who likes customizing and tweaking their Android devices for a better experience. There are tons and hundreds of custom ROMs out there right now, for a huge number of devices. But it’s those, the exceptionally unique and popular ROMs that make it to the top. You might be already aware of CyanogenMod, MIUI, and OmniROM, which come under that category. And here, we are going to discuss one such ROM, that was added to the list a long time ago. This is AOKP, or Android Open Kang Project. 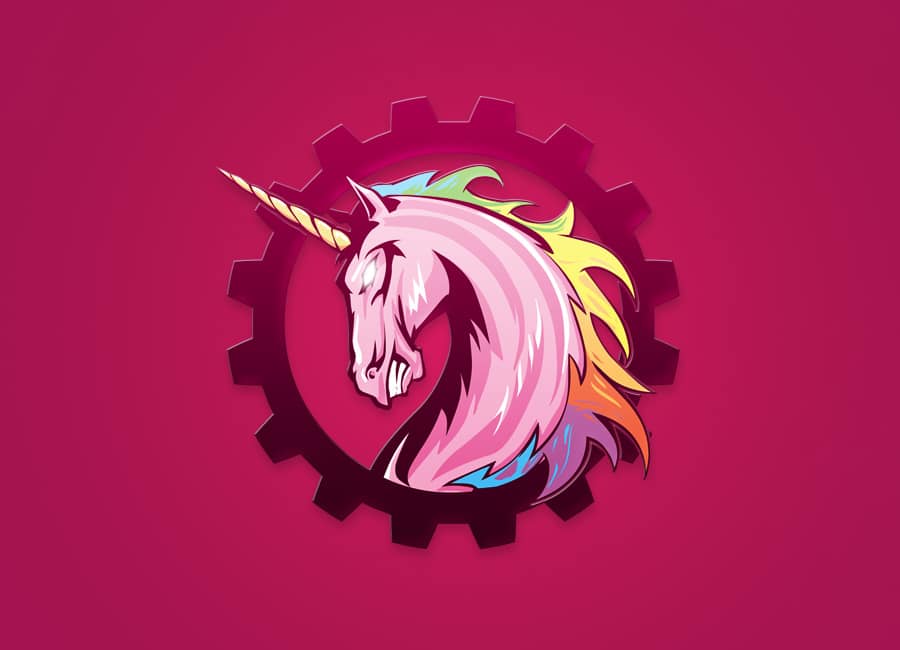 AOKP has been the top choice of many, but it vanished abruptly after KitKat 4.4, without notice. Yes, everyone wondered what happened to it, where the guys abducted by the aliens (Understand my sarcasm!), or did they also join a smartphone manufacturer for building better software, as Paranoid Android developers did. No, they were off for a vacation, and you may understand that everyone has a life, and they did deserve it since they offered free software, which was never demanded, yet very unique and powerful. And so, they missed their release with Lollipop 5.0 and 5.1.

I have always been a fan of AOKP, and the news that they have returned to their throne forced me to run down their Github. And wow! what did I found? It was fully operational and loaded for Marshmallow release. Couldn’t resist now, could I? So I synced the source and zipped up a build for my own device – Nexus 6P. However, I did realize later that the official release has been made and was already up at AOKP’s official download portal.

Without any further delay, let us move over to the AOKP ROM review.

I have always preferred ROMs that are clean and stable, like Chroma ROM, but AOKP has always been my first choice when it comes to choosing a ROM with a long list of features. There’s always a phase when I get addicted to customization, making my Android look, and operate a lot more differently than the others. And it’s this time that I make a transition to ROM, that is fully-fledged with features. On doing this, I almost would forget about the battery life and stability, they just wouldn’t matter to me anymore. 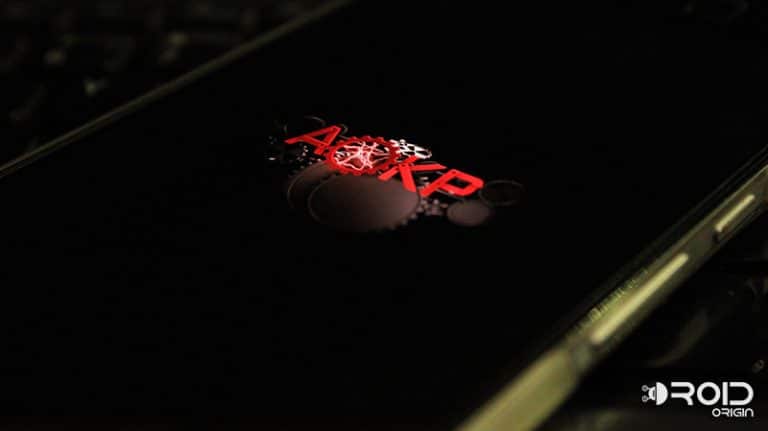 But that’s not the case when you use AOKP, besides offering tons of options to customize, the ROM also offers a decent battery life and stability, which is looked after by the continuous Nightly support. Let us look deep into the features that AOKP ROM offers.

The team has pushed all its exclusive features under one roof – ROM Control, which could directly be accessed from the App drawer, or alternatively from the Settings. Specifically, there are 10 different sections/parts that could be customized using ROM Control. These are:

In Android, AOKP is a great synonym for the word – “features”.

Just what you need. Nothing More

The ROM uses the minimal amount of pre-installed apps, and only the ones that are necessary, which makes it lighter. Since AOKP is based off CyanogenMod, it includes – AudioFX, Cyanogen Browser, File Manager, Gallery, Music, Screencast, and Sound Recorder, which are the default C-Apps. 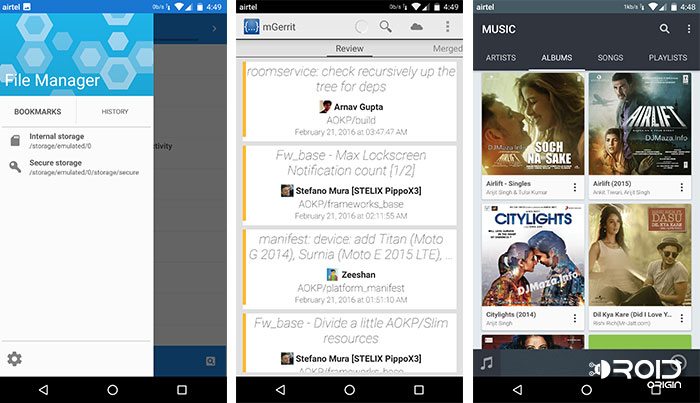 That’s not much, but only the essentials that you may require. Cyanogen’s apps are different and have always proved too much better and useful than any other proprietary apps delivered by several OEMs. And I am already impressed with them.

AOKP also includes mGerrit, which could be used to access AOKP Gerrit review.

We all love themes, the colours, the animations, and the icons. Don’t we?

Customization on AOKP is not just limited to its system core but also allows you to use the Cyanogen Theme Engine, to completely theme your Android’s framework including the status bar, navigation buttons, notification drawer, icons, and a lot more.

There are hundreds of different and beautiful themes for the theme engine, which could be directly downloaded from the Play Store and Cyanogen website, or even from XDA-Developers. 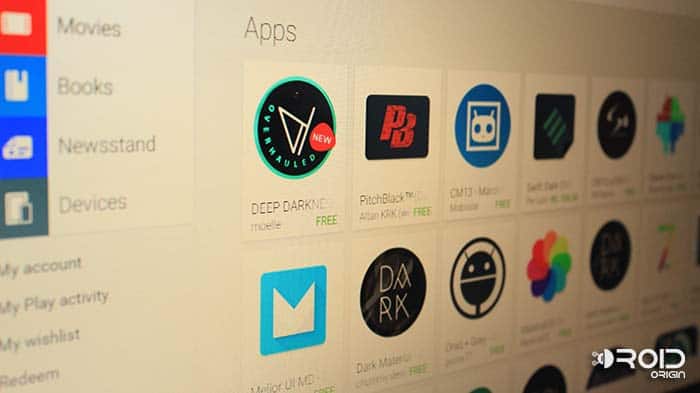 My personal favorite is Flux which you can download straight from the Play Store.

I installed AOKP on my Nexus 6P using TWRP recovery. The ROM booted pretty fast, compared to the others that I have used, which is a big plus for me. The first setup was somewhat similar to that of Cyanogen (Why not! It is based on CM itself), but with a little fewer steps and neater. It merely took a total of 2-3 minutes to boot and complete the first setup.

The pre-installed Cyanogen Apps are truthfully more operative and beautiful. No more, and no less, but only a few that you may need. With a long list of available themes, the theme engine has made a rule out the default AOSP look, that I used to like.

All what you need, inside one package.

To wind up, I am not a Cyanogen fan, but I do love AOKP. So, if you are looking for a complete package to enhance your experience, AOKP is what you should get for your device. If you do have a not-so-common Android smartphone, I would ask you to port the ROM or ask some related developer to do it. It really is worth trying.

If you don’t know how to flash a ROM, you can view our tutorial by clicking the link below.

Now, If you want to opt for features, without overlooking the stability and battery life, you should definitely choose AOKP ROM for your Android. Have you already installed this ROM on your Android? Let us know about the features you like and things that you don’t, via the comments.