Have you brought the Mate 8 yet? We are going to help you unlock the bootloader, install TWRP recovery and finally root Huawei Mate 8.

The phone was announced and released during November, last year, and has already gained some popularity in the smartphone market. The Mate 8 somewhat resembles a Galaxy Note 5, except with a better design, with ~78% body-to-screen ratio, giving it a much better and premium look. 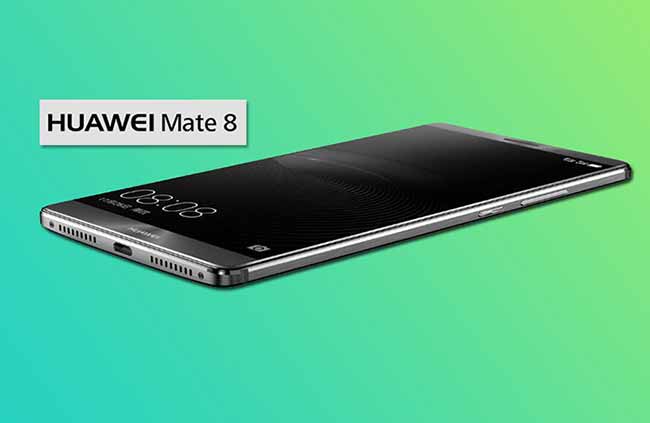 Now, if you have managed to grab one for yourself, you can boost your experience by rooting your newly bought device. But to do so, you first need to unlock the bootloader and install TWRP recovery. Later, we are going to use Chainfire’s SuperSU root package.

Before you head over to the instructions to root Huawei Mate 8, ensure that you fulfill all the requirements stated below.

Huawei officially supports unlocking the bootloader. Just follow the simple instructions on the Huaweri Unlock Page. To unlock, it is necessary that you have a Huawei ID on your phone, and have stayed signed-in for at least 14 days. Once you have, you can begin the unlock process.

The next step, in order to root Huawei Mate 8, is to install TWRP recovery on it. The instructions below will take you through the complete process in a step-by-step manner.

Now that you have flashed TWRP successfully, you can root Huawei Mate 8.

How to Root Huawei Mate 8?

So now that you have rooted your Huawei Mate 8, what do you plan on doing with it next? Well, you can try several root apps or even a custom ROM. If you have issues, comment below and let us know.