Is your Nexus 6P not booting at all? It might be more than just a soft brick. This tutorial will try and help you fix the Nexus 6P/5X bootloop issue. If your device is affected too, then we have some good news for you. You can finally bid goodbye to the bootloop of death because XDA member XCnathan32 has come up with a solution to fix the dreaded bootloop problem on both the Nexus 6P and 5X.

What is Bootloop of Death?

The dreaded “bootloop of death” or “BLOD” has cursed a notable amount of device owners using the Nexus 6P and Nexus 5X. The issue first came to notice during the fall of 2016, when users started reporting that their device abruptly entered a bootloop state and refused to boot at all. The affected users immediately rushed to online portals including Reddit and XDA for help but came around no possible solution. 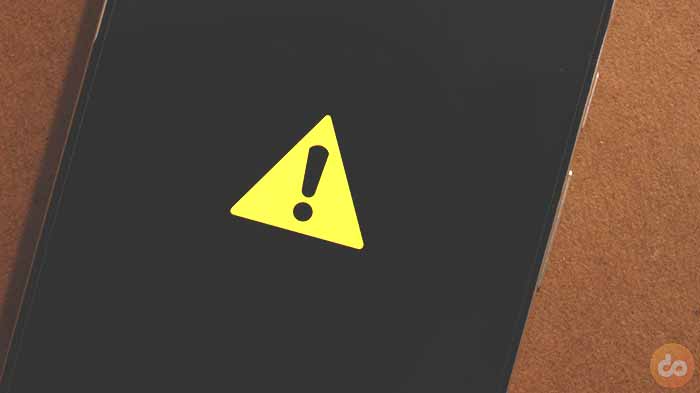 It wasn’t much later, that Google finally recognized the problem and made a statement on Reddit regarding the problem. The Google representative clearly mentioned that “For those of you that are currently experiencing this, please contact your place of purchase for warranty or repair options.”, which was definitely good news for those who had their devices covered under warranty.

Unfortunately, others were left in despair and had no choice but to use their expensive piece of technology as a mere paperweight. The problem was also escalated to the Google Issue Tracker but has since been tagged as “Assigned” and hasn’t received the deserved attention till now. The issue is not a minor one and has led the customers to doubt Google’s quality and customer support.

While Google still fails to address the issue, XDA member XCnathan32, along with the help of another fellow member rchtk, has finally found a solution to fix Nexus 6P bootloop issue. While it won’t help you to fix the hardware issue itself but would help you bypass the BLOD and allow you to boot your ROM and Recovery again, at the expense of bit lost performance. Don’t worry, you will still be able to use the device as is.

Later on, XDA senior member squabbi improvised the solution and provided an easier method that would allow you to simply patch the current boot/kernel with the fix. The workaround injector was provided by XDA Recognized Developer/Contributor osm0sis. We highly appreciate their contribution.

What the fix does is, it disables the A57 cores of the SoC, which are the reason for the BLOD. So your device now will run on only the A53 cores, which may force you to compromise on the performance part (a bit!). It consists of a modified kernel file, that will boot your phone with only the dedicated A53 cores and thus fix Nexus 6P bootloop issue. If you further plan on flashing a ROM/kernel/root package, you can also flash the modified TWRP recovery image.

The solution will also work for any 5X suffering from the same problem. Make sure to use only the files for your device.

Make sure to fulfill all the requirements stated below before you head to the instructions to fix Nexus 6P bootloop issue.

Important Note: Always make sure to flash the BLOD fix (workaround injector) zip file at last if you install a custom ROM/kernel, re-install the stock firmware, or root packages like Magisk. That is because, in most of these cases, the boot image will be replaced and thus the applied fix too.

The first boot might take some time, so be patient. The Nexus 6P/5X should boot back to normal and you would be able to use it like before. That was easy and evenly satisfying, right? It feels so good that your money didn’t go in vain, after all. We sincerely hope that Google addresses the issue officially and gives it the attention it deserves. But until then, the exquisite XDA community has got your back.

For any help or questions, drop a comment below. Don’t forget to share this article on your social media and help others to fix Nexus 6P bootloop issue too.