TWRP has been updated to v3.1.0-0. The new version of the recovery is already set and rolling out for the supported devices. Below is the changelog for as mentioned on the official website. 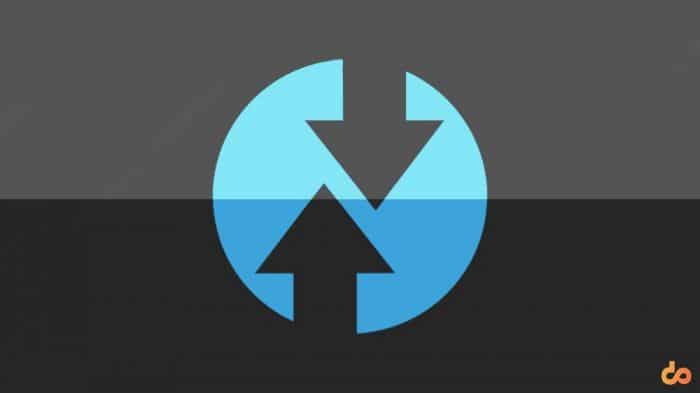 You are now allowed to take Nandroid backups over ADB using TWRP v3.1.0-0. The process, however, can only be initiated from the client side (In simpler words, from your computer). We will talk about it in much detail, a bit later.

The next notable feature being introduced is specific to the Pixel/Pixel XL users with A/B partition format, where the users will now be able to flash alpha/beta OTA update zips from within the recovery.

The update also adds support to a list of new devices, including:

Go ahead and update to the latest TWRP, either manually or by using the Official TWRP app.

Over to the ADB backup functionality that TWRP is offering with its latest update. No, if you’re thinking that you would be able to generate a backup using ADB over WiFi, we are sorry to disappoint but this is not that. You will still need to make a physical connection with the PC using a USB cable.

You can use the command-line tool on your PC to execute the appropriate commands and take the backup of the known partitions of your device.

To begin, you must have ADB set up on your PC. You can simply use the standalone package. And of course, your device must be booted into TWRP recovery and connected to the PC.

The ADB backup functionality will work with all the supported devices. If your device still hasn’t received the update, you can track the builds here.

Don’t forget to share this article on your social profiles by clicking the buttons below. Didn’t understand something? Let us help you. Just comment below.