Get Android 8.1 Oreo on your 2016’s Galaxy S devices. Following this guide, you will be able to install LineageOS 15.1 on Galaxy S7 and S7 Edge. The ROM is completely functional and stable for daily usage.

Samsung announced its Android Oreo beta program last month with Samsung Experience 9.0. Unfortunately, it only supported this year’s Galaxy S8 and S8 Plus. And pretty recently, the Galaxy Note 8 made it up the list too. But there has still been no update for last year’s Galaxy flagship phones. If you own the said devices, then there’s some good news for you all. You can now install LineageOS 15.1 on Galaxy S7 and S7 Edge, which is based on Android 8.1 Oreo. 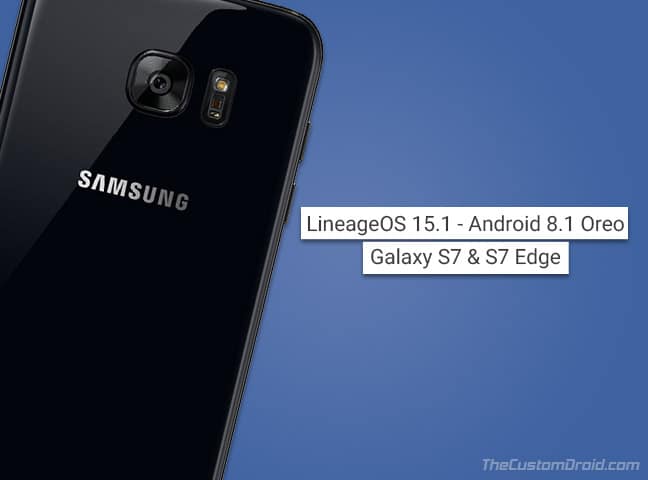 The Galaxy S7 series came with Marshmallow and currently runs on Android Nougat. This means that the phone has already received two major Android versions. According to Android Authority, there are no guarantees on if and when Android Oreo will arrive for the S7 and S7 Edge.

Custom ROMs in Android is best known not just for the added features. But also for bringing support for the latest Android versions, when the OEM chooses not to. Today is such a case, where XDA senior member – Ivan_Melar has compiled LineageOS 15.1 ROM for the devices. It is based on Android 8.1 Oreo, which is as fantastic as it looks. 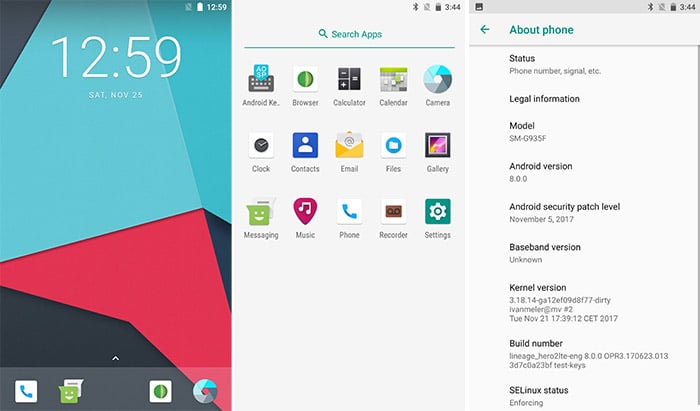 Android 8.1 has only been available for the Nexus and Pixel lineup. But now you install LineageOS 15.1 on Galaxy S7 and S7 Edge and experience it on your device. The ROM was first announced in late November and was based on Android 8.0. Since that time, the developer has worked very hard to dismiss the initial bugs to make the ROM more suitable as a daily driver. According to the source, the ROM is now completely functional without the presence of any major bugs.

Instructions to Install LineageOS 15.1 on Galaxy S7 and S7 Edge

The LineageOS boot animation will appear on the device’s screen. Your Galaxy S7/S7 Edge will boot into the fresh new LineageOS 15.1, based on Android 8.1 Oreo. So go ahead and take advantage of all the new features. If you face any problems during the installation process, let us know via comments.