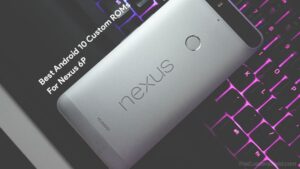 Want to upgrade your Nexus 6P to Android 10? Then you should consider installing a custom ROM on it. In this post, I have listed some of the best custom ROMs for the Nexus 6P, based on Android 10. These ROMs will be characterized on the basis of  – 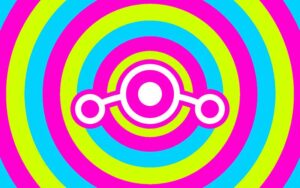 The open-source nature of the Android eco-system gives birth to a plethora of customization and development opportunities. Among these 'opportunities', one in which the user is most interested in installing a custom ROM on their device. This post is 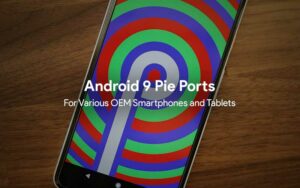 Android 9 Pie is more than two months old since it was officially announced on 6th August 2018. Over this period and through the availability of the official source code, several smartphones and tablets have received Android Pie unofficially via 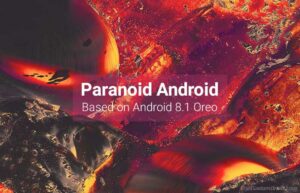 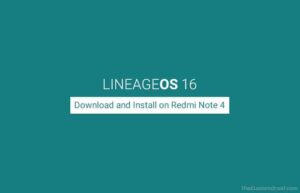 While everybody waits for the official Android 9 Pie update, you can get it running on your phone right now. Follow this post to download and install Android Pie-based LineageOS 16.0 on Redmi Note 4. It has been a few weeks since Google 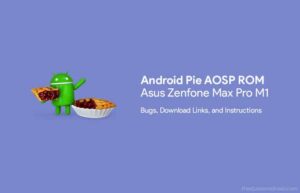 With Android 9 Pie source code already available on AOSP, developers are working hard to build ROMs for some of the most popular budget Android devices. You can now download and install Android Pie on Asus Zenfone Max Pro M1 unofficially, using the 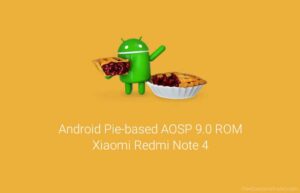 Android 9 Pie officially came into existence a few days ago. You can now download and install Android Pie on Redmi Note 4 unofficially using the AOSP 9.0 ROM. For months, we have been using and testing Android P (now called Android Pie) via the 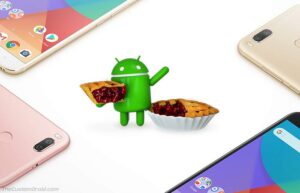 Android Pie, the next major iteration of the popular smartphone OS is finally available for the Pixel devices and Essential Phone. Generic System Image of Android 9 Pie is now available for Project Treble devices. Through this post, you can download 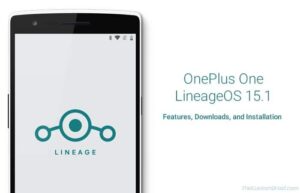 Android Pie-based LineageOS 16.0 for OnePlus One is now available officially. Through this post, you can download and install LineageOS 16.0 on OnePlus One and enjoy all the latest Pie features on the 5-year old OnePlus device. Over the past few