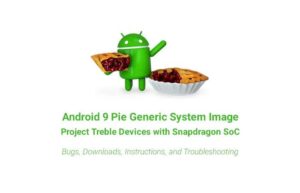 You can now get Android Pie on Treble-enabled devices powered by a Snapdragon processor. Follow this post to download and install Android 9 Pie GSI (Generic System Image) on Project Treble devices. Project Treble was released back in 2017 along 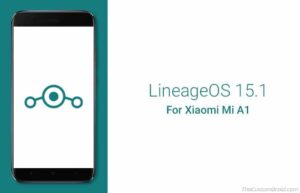 You can now install LineageOS 15.1 on Xiaomi Mi A1. Through this post, you can easily download LineageOS 15.1 for Xiaomi Mi A1 based on Android 8.1 Oreo. Mi A1 is a popular mid-range phone and the first from Xiaomi to run stock Android firmware. 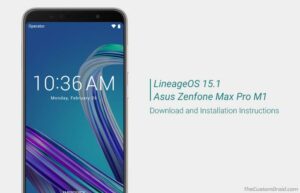 Follow this guide to download and install LineageOS 15.1 on ASUS Zenfone Max Pro M1 based on Android 8.1 Oreo. Today custom ROMs are getting more popular than stock ROM. This is possible due to the open-source nature of Android. Custom ROM allows 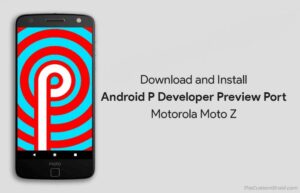 A little surprise for our Motorola Moto Z users! You can now install Android P Developer Preview on Moto Z. Check out the new features and a few caveats of using the ported ROM on your device. Simply download Android P port for Moto Z and install it 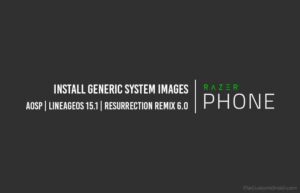 Google's Project Treble has got some real attention from the members and developers of the Android community. In this post, you will learn how to install Generic System Images on Razer Phone. This covers GSIs of some popular Project Treble ROMs 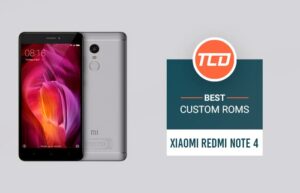 Are you looking forward to tuning up your Android device and its functionality with custom ROMs? This list of best custom ROMs for Xiaomi Redmi Note 4 based on Android Pie and Oreo will help you find the best one that suits your requirements. The 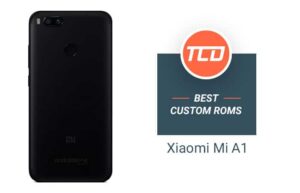 Looking for a decent ROM for your Android One device? Check out this list of best custom ROMs for Xiaomi Mi A1 based on Android Pie. Xiaomi made its entrance to the Android One platform for the first time, when it announced the Mi A1 back in 2017. 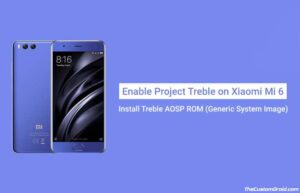 If you currently own the Xiaomi Mi flagship, then here's your chance to enable Project Treble on Xiaomi Mi 6. Enabling it will allow you to flash generic system image of AOSP Oreo ROM on your device. Ever since the release of Android Oreo back in 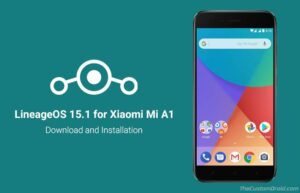 Follow this guide to install LineageOS 15.1 on Xiaomi Mi A1 based on Android 8.1 Oreo. The Xiaomi Mi A1 is a totally different device in several ways. Being the first Android One phone from Xiaomi, it is powered by nearly stock Android instead of