Are you looking forward to tuning up your Android device and its functionality with custom ROMs? This list of best custom ROMs for Xiaomi Redmi Note 4 based on Android Pie and Oreo will help you find the best one that suits your requirements.

The Redmi Note 4 from Xiaomi has marked a major milestone for the company, especially in India. It comes rigged with a mid-tier Qualcomm Snapdragon 625 processor, making it a powerful Android phone, yet very affordable one. By 2017, the Note 4 managed to grab enough attention of the consumers and made recording-breaking sales of more than 9 million units. Not just the hardware or the nominal price tag, but the device also sports the MIUI software based on Android 6.0, at the time of the release. With the latest MIUI 9 software, the phone can now run Android 7.0 Nougat.

If you’re planning to upgrade the phone to Android 9 Pie or Android 8.0 Oreo using a custom ROM, then check out some of the best custom ROMs for Redmi Note 4 that you can choose from.

If you’re keen on upgrading and want to get your hands on the latest Android version through the unofficial way, then you can simply opt for a custom ROM. However, you may have a hard time deciding for which one to opt for, now that there are more than tens of different custom ROMs for the said device. To simplify the process, you can have a look at the best custom ROMs for Xiaomi Redmi Note 4 based on Android 9 Pie and Android 8.1 Oreo. 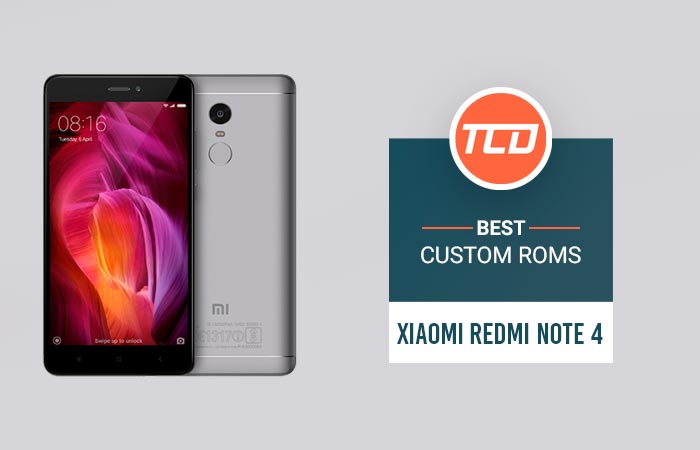 Note that custom ROMs are not meant for the faint-of-heart. Unlike the manufacturer (Xiaomi), these Android custom ROMs are compiled by individual third-party developers in the Android community. Which means, sometimes they can not be as stable as the stock firmware that came pre-installed on the Redmi Note 4. So make sure that you’re familiar with the process first before you even pick.

As a general rule of thumb, you’re required to first unlock the bootloader and install TWRP recovery on the Redmi Note 4. If you’ve already achieved both, you can move towards the list. 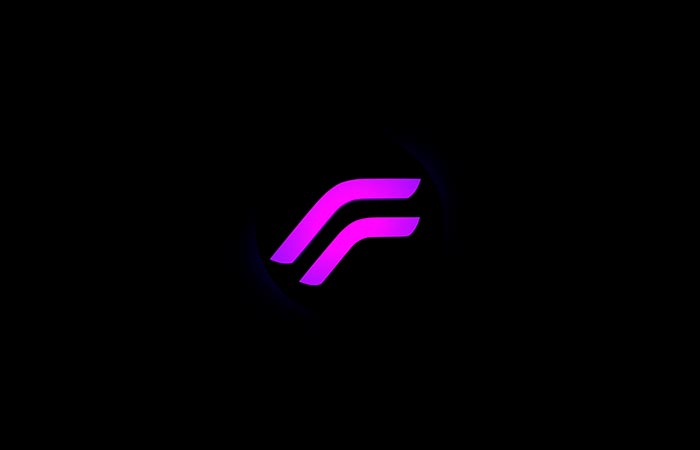 Resurrection Remix 6.0 is an Android custom ROM that has been on the scene for a couple of years now. The ROM is now upgraded to version 6.0 that is based on Android 8.1 Oreo.

It is best known to be a hub for enthusiasts who are looking for hardcore customizations on the interface level. RR packs all its tweaking options right under the ‘Configurations’ menu in the device settings. Unlike the regular MIUI software, the ROM is free from any excessive bloatware and offers a really clean software experience. The major highlight of this ROM is that it brings Project Treble support to the device, unofficially. At this very moment, Resurrection Remix ROM supports tens of different OEM devices officially, including the Redmi Note 4 (mido).

According to the users who have already installed the ROM, it is quite stable for daily usage, free of any lags, and also adds a decent amount of battery backup to take you through the day. For the Redmi Note 4, the ROM is being maintained by XDA Senior Member Adesh15. For more information and discussion, you can visit the official XDA thread or the official website. 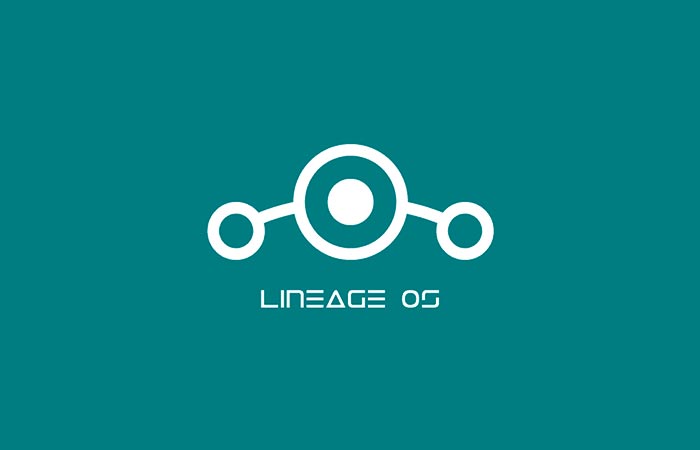 LineageOS is the continuation of the infamous CyanogenMod project, which was one of the oldest custom ROMs for Android devices. For about months of constant development and reworking the new changes, the team officially launched LineageOS 15.1 about over a month ago, which is based on Android 8.1 Oreo.

Update: Android Pie-based LineageOS 16.0 is now available for download. It carries over the same features as seen soon 15.1 plus all the latest features from Pie.

The ROM is one of the best custom ROMs for Xiaomi Redmi Note 4 because it creates a perfect balance between features and overall performance. The interface is based on the Trebuchet launcher, which sort of mimics the stock AOSP launcher, but with a lot more customizations including support for icon packs, adaptive icons, etc. It also includes a set of unique wallpapers and an inbuilt icon pack. Diving in deep into the settings, there’s a powerful ‘Privacy Guard’ feature for granular control over the permissions. On the Redmi Note 4, you can also opt to switch between the on-screen navbar and capacitive buttons. Plus, there are other customization options including status bar, gestures, system profiles, etc.

LineageOS 16.0 comes with just enough customization that an average user would need and provides optimal performance and battery life as well. For now, the ROM is only available unofficially through XDA Senior Member abhishek987. Again, this ROM comes with Project Treble support as well. For discussion and direct developer support, you can visit the official XDA thread. 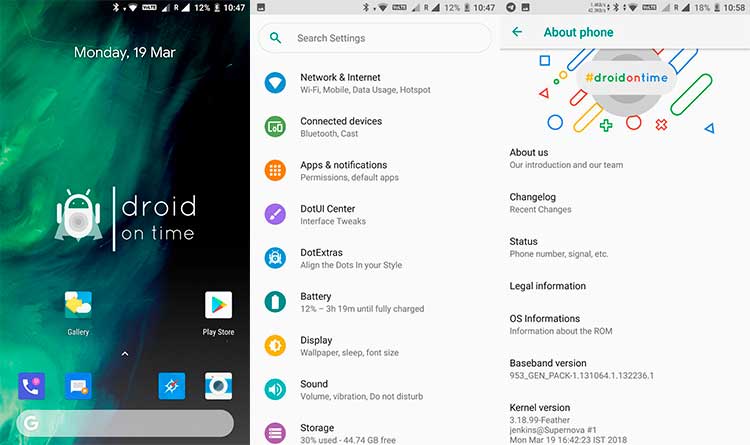 dotOS or DroidOnTime is third on our list of best custom ROMs for Xiaomi Redmi Note 4. Unlike the previous two ROMs, dotOS is pretty new to the scene but has managed to grab everyone’s attention. Again, the ROM is based on Android 8.1 Oreo, which means that it includes all the standard Oreo features.

It is best known among the Android community for providing a minimal interface and is also free from clusters of features that you’d experience on almost all other custom ROMs. The developers behind dotOS are focusing on providing an efficient and battery-friendly experience, without having to compromise on the performance. That essentially doesn’t mean that the ROM doesn’t offer any sorts of customization. The ROM offers Android P-style settings icons and a ‘dotExtras’ menu that allows you to customize the basic interface such as status bar, navigation bar, quick settings and more. The team also assures that dotOS will always be updated with the latest Android security patches for a more secure software on the device.

dotOS 2.2 ROM for Redmi Note 4 is officially supported by the team’s lead developer and XDA recognized contributor mohancm. You can visit the official XDA thread and official website for more information on the current development. 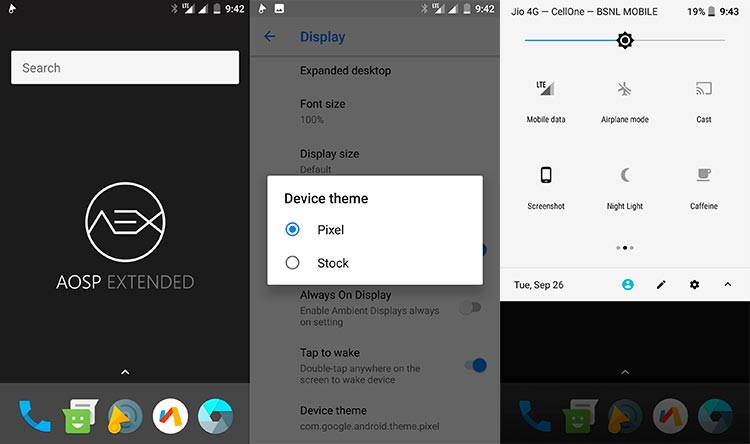 The last in our list of best custom ROMs for Xiaomi Redmi Note 4 is AOSPExtended. And as the name suggests, the ROM focuses on extending the overall software experience and is based on Android 9 Pie and Android 8.1 Oreo.

The ROM packs in a plethora of features and customization options. Some of these popular features have been cherry-picked from other ROMs. Well, that doesn’t make it just another ROM available for the device. AOSPExtended has managed to create an optimal balance between a lot of features and extreme stability. So, the availability of such a long list of features wouldn’t compromise the performance and battery life of the phone.

Some of the major highlights of AOSPExtended ROM include Substratum support, One-handed mode, AppOps, microG support, expanded desktop, status bar/lock screen/navbar customizations and more. The interface on the ROM is equipped with the Google Pixel launcher and also the stock Pixel theme and navbar. Overall, AOSPExtended is a go-to ROM for Redmi Note 4 users looking forward to some intense customizations and want a mix of features from other ROMs as well.

XDA Senior Member thp@1997 is the developer maintaining the official builds for the said device. For development updates and discussions, please refer to the official XDA thread. 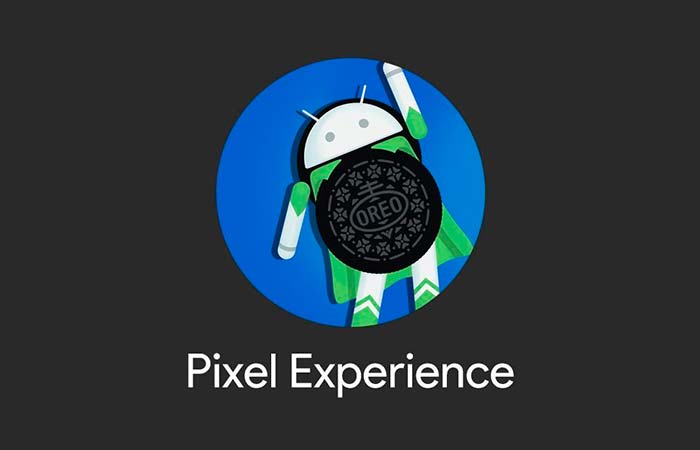 Pixel Experience is one of the best custom ROMs for Xiaomi Redmi Note 4 considering its light AOSP base. Just like all other custom ROMs above, this one runs on Android 8.1 Oreo too.

During its initial days, Pixel Experience ROM was considered as a medium to port Android Oreo to OEM devices unofficially. The ROM is best known for offering an ultra-clean stock AOSP experience equipped with all the Google Pixel goodies. The interface sports the Google Pixel launcher, along with the sounds and animations for the infamous Google devices. Additionally, Pixel Experience offers an adjacent list of features such as gestures and buttons customization. Users who have already installed the ROM are completely satisfied with the stability, performance and the minimal setup.

It also includes inbuilt GApps, which means there shall be no hassle of downloading and flashing GApps externally. Pixel Experience for Redmi Note 4 is maintained by XDA Senior Member nikhil020. For direct support and discussion, visit the XDA thread. 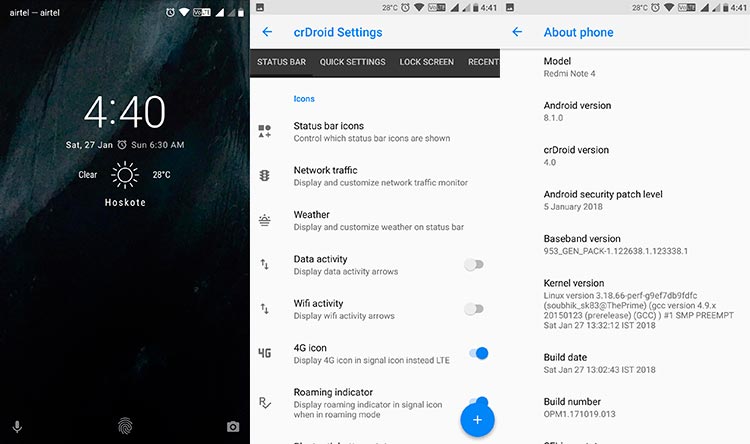 crDroid ROM in its very essence is based on the LineageOS code. The ROM, like all others here, offers Android 9 Pie on Redmi Note 4.

It is one of the best custom ROMs for Xiaomi Redmi Note 4 that offers a long list of customization options. All of the ROM’s exclusive features reside in the ‘crDroid Settings’ menu under the device settings. Just like Pixel Experience, crDroid also emphasizes the Google Pixel interface. Other than that, it also incorporates some other dedicated apps like the crDroid Launcher, music player, and file manager. Devices officially supported by crDroid, like the Redmi Note 4, will also be able to receive direct OTA updates for upcoming releases.

Users who have already flashed this custom ROM on the device appreciate not just the features, but also the swiftness and performance that it offers. The ROM is officially maintained by XDA Senior Member Soubhik_sk83. The developer states that Marshmallow users must first install stock MIUI firmware based on Nougat, before flashing this ROM. For discussions and any specific instructions, visit the official XDA thread or crDroid website. 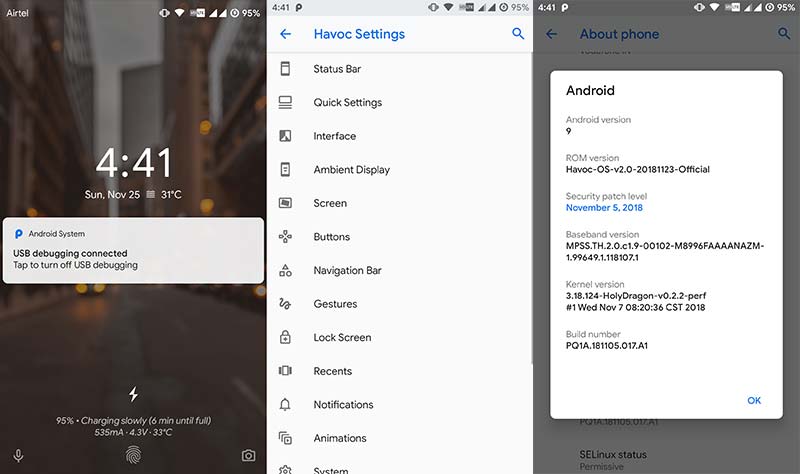 Havoc-OS is one of the best custom ROMs for Redmi Note 4, which is based on the Android Pie AOSP code, inspired by the material design from the Google Pixel devices.

Like many other ROMs, Havoc-OS is a nexus for a long list of customizations and according to them it offers so many features that you will not find in any other ROM. While that’s a bold approach, the ROM does stand by it and allows a user to modify ever tiny bit of the software’s UI and functionality. Be it Quick Settings, Notifications, Ambient Display, Lockscreen, Animations, you name it! Havoc-OS has got it all covered. All of these options reside under ‘Havoc Settings’ in the phone’s Settings menu.

Pairing it with Android 9 Pie, you get tons of new features and a decent performance. If features are your priority, you shouldn’t neglect this ROM and give it a try. The ROM is unofficially developed and maintained by XDA Senior Member hungphan2001. For further discussion or reporting any bugs, please visit the official XDA thread.

We could only compile the best custom ROMs for Xiaomi Redmi Note 4 based on the popularity, features, performance, and stability that they offer. The rest of the job is upon you; to make the final decision. So, once you have picked the custom ROM of your choice, you can easily flash it on your Redmi Note 4 using TWRP. The required files for each ROM have been provided as well. Once installed, you can further root your device by flashing SuperSU or Magisk.

We shall be updating this list with more ROMs if we feel they could offer something unique, just like the ones mentioned above. If you’ve got a suggestion of your own, then let us know by commenting. We’d love to put it up here.

So, these were some best custom ROMs for Xiaomi Redmi Note 4. Should you have any questions, simply leave a comment below.