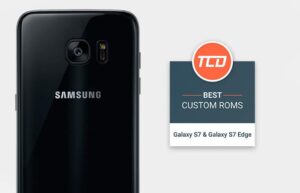 Want to install a custom ROM on your 2016 Samsung flagship? Instead of trying each ROM and making the final judgment, check out this list of Best Custom ROMs for Galaxy S7 and Galaxy S7 Edge. The list below will give you a fair idea of what each ROM 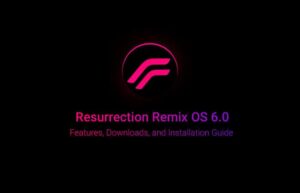 Looking for the best Android Oreo-based custom ROM for your Android device? Here in this post, you will be able to download Resurrection Remix 6.0 and follow the instructions to install it on your supported Android device. Android is one of the 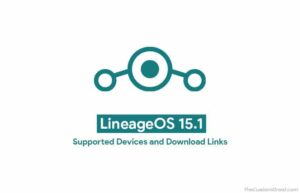 In this post, we have compiled the list of LineageOS 15.1 supported devices, officially and unofficially. We have provided the direct download links for official builds and corresponding threads for the unofficial ones. LineageOS is a well-known 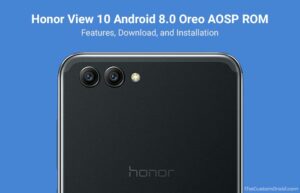 In this tutorial, we will show you how to install Honor View 10 AOSP Oreo ROM (OpenKirin). The ROM offers full stock AOSP experience with Project Treble support. The Honor View 10, commonly known as the V10 is the latest Honor flagship-killer in 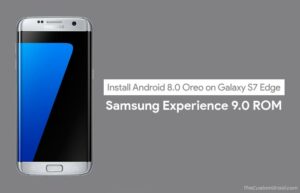 You can now install Android Oreo on Galaxy S7 Edge using Samsung Experience 9.0 ROM. Samsung is already rolling out Oreo for the Exynos variant of the S8 and S8+. But there's still no official news on when the 2016 S-series devices will receive 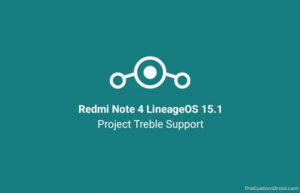 Follow this guide to install Redmi Note 4 LineageOS 15.1 ROM with full Project Treble support. Xiaomi's record-breaking device - the Redmi Note 4 is finally getting some serious development support via third-party developers. And why shouldn't it? 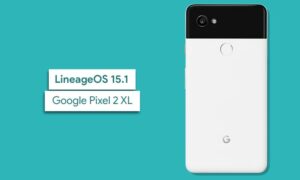 The first ever custom ROM is now available for Google's latest flagship. Learn how to install LineageOS 15.1 on Google Pixel 2 XL. The ROM is based on Android 8.1 Oreo. The Google Pixel 2 XL came out of the box with Android 8.0 Oreo accompanied by a 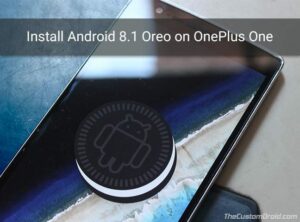 Android 8.1 is now available for the OnePlus One through the AOSP ROM. Follow this guide on how to install Android 8.1 Oreo on OnePlus One and enjoy all the exclusive features. OnePlus is currently among the top Android manufacturers in the world. 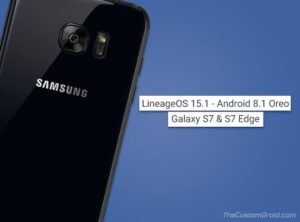 Get Android 8.1 Oreo on your 2016's Galaxy S devices. Following this guide, you will be able to install LineageOS 15.1 on Galaxy S7 and S7 Edge. The ROM is completely functional and stable for daily usage. Samsung announced its Android Oreo beta