Here at TheCustomDroid, we will help you install Xposed Framework on Android Marshmallow.

Android is known for its extent in customisation. To fulfill our purpose and give a push to our Android smartphones, we use custom ROMs, kernels, and tweaks. But not everyone is a ROM fanatic, some users love the stability offered by stock ROMs. Operating and sticking to stock doesn’t mean you can’t use any custom features – there are mods and tweaks out there that offer inclusion of these features into the ROM.

Xposed Framework is one such tweak, which gained a lot of popularity amongst the crowd. It is basically a way to easily introduce system-level changes to your Android device, without having the need to install a custom ROM. The only one thing that it requires is a rooted phone/tablet. The development of this app is carried out by XDA Recognised Developer rovo89. Follow the instructions below to setup Xposed Framework on Android Marshmallow. 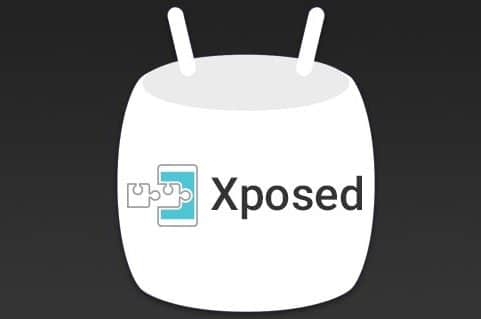 It took a little long for the developer to work out and bring Xposed Framework to Android Marshmallow and Lollipop. But then, someone wisely said – “Better late than never“. Previously Xposed could be installed directly by the Xposed Installer app, but now, on Android Marshmallow and Lollipop, the installation takes place by flashing it through TWRP recovery. Post that, Xposed app could be used to download and manage the modules.

It is quite easy to install Xposed Framework on Android Marshmallow, just follow the steps below.

Installing Xposed modules could sometimes cause boot loops. TheCustomDroid or any of its members shall not be responsible for any damage to your device. However, we could help you get past such situations if any arises. 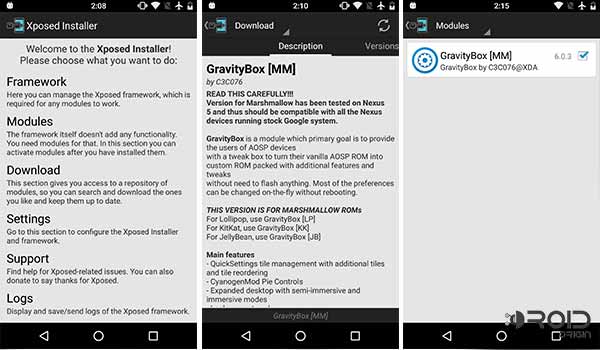 Xposed is a highly efficient app/mod to satisfy your phone’s requirement for features. It is reliable, and most of all, can be used on any Android ROM, be it stock or custom.

Xposed framework on Android Marshmallow is subjective, it may work well for some, but not so good for others. It relies on a lot of different factors including OEM, Android version, and ROM being used. So, just in case Xposed doesn’t suit your device, you can always safely uninstall it.

To uninstall, download the uninstaller zip from here, corresponding to your phone’s architecture. Transfer it to your phone’s storage and flash it through TWRP recovery, the same way you flashed the installer. Finally, reboot your device.

If you have any questions regarding Xposed Framework on Android Marshmallow, you can post a comment below. Has Xposed been a better alternative to custom ROMs on your Android device? If it is running well for you, let us know your phone model and OS version, so that we can prepare a list of phones on which Xposed Framework is stable and safe to use.

Installed Xposed Framework? Why not bring Android N features to your device with the Android N-ify Xposed module.