Do you feel short for GApps? You can now replace GApps with COSApps and MSApps, which is currently a part of a fresh project, which is being developed by XDA member Ninnix96.

The idea is pretty thoughtful, and for sure is the first of its kind. We have been using GApps since the beginning of custom ROMs. Earlier they were integrated into the ROMs, but due to licensing issues, GApps were forced to be provided separately as an extra package. We are pretty familiar with them now and use them with almost every custom ROM that we flash.

But there is something new on the horizon, that has emerged with the goal, to change the old-school trend of flashing GApps. And expand the boundaries, where it is not just limited to Google. This project is an interesting yet an experimental idea of XDA member Ninnix96. 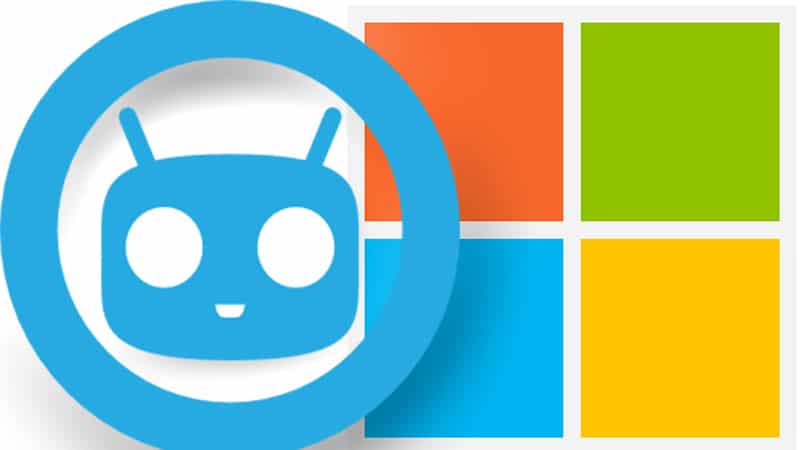 I went down reading the XDA thread in the OnePlus One section, and it did interest me, and I was like – “Wow! That’s something new“. While the project first started specifically for the OPO, it is now available and functional on most Android devices out there.

COSApps stands for CyanogenOS Apps and MSApps for Microsoft Apps. It’s a step towards customizing your current custom ROM with extra apps picked by the developer, over the GApps. So, as the name suggests, it is diverging the installation. These app packages will delete your selective GApps and replace them with that of your chosen pack. View the complete list of apps that will be removed upon installation of any of these packs.

The COSApps package is a part of DivergenMod and will remove the list of apps as stated above. It will then add the following apps from Cyanogen Inc.

On second place, MSApps package is a part of NoGoogle Project, which completely removes the device’s reliability on Google Apps, and installs the following Microsoft apps instead.

Apart from installing apps, the script will also tweak your device’s build.prop for better integration.

You can download the latest COSApps and MSApps package from the XDA thread. Carefully read the instructions as mentioned by the author on the thread. The DivergenMod and NoGoogle projects contain many more packages that could replace your native GApps and install several alternatives.

I have already flashed COSApps on my OnePlus One along with OmniROM, which is an AOSP derivative and the apps have proved their usage well. I no more feel the need to have a huge list of Google apps on my device now.