Google devices are the easiest to flash, be it the legendary Nexus series or the new Pixels. At least that’s what I feel. Unlocking the bootloader, flashing custom recoveries, root, etc have always been the simplest when it comes to these devices. And so is the process of restoring the stock firmware – simply download the factory image, extract it, put your phone into Bootloader Mode and run the batch/script file.

So today, I decided to jump from Android 9 Pie to Android 10 on my Google Pixel 3 XL. Since my phone was previously rooted, I opted to make a fresh install by flashing the Android Q factory image via fastboot.

Is there a dedicated fastboot mode in Pixel devices now? 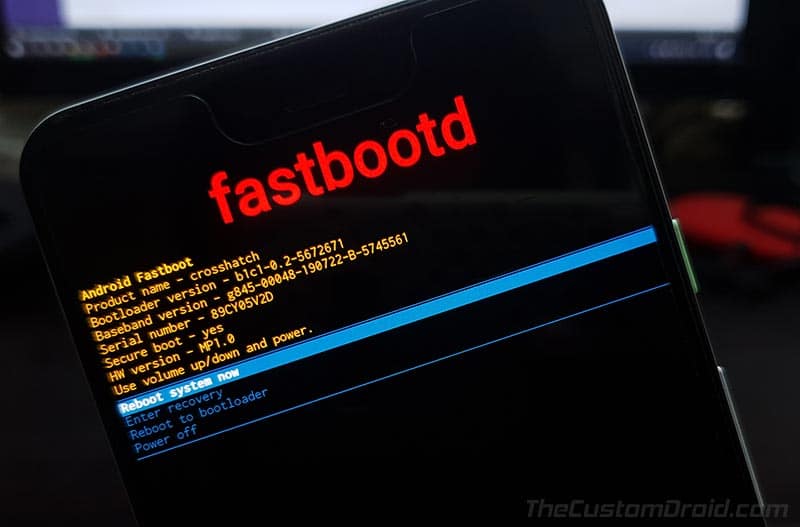 So I decided to boot back into recovery mode and that’s when I saw a new ‘Enter fastboot’ option. Selecting it booted the phone to the same screen that you can see in the image above. To me, it seems like a dedicated fastboot mode and I confirmed it by issuing a few fastboot commands, and they worked. 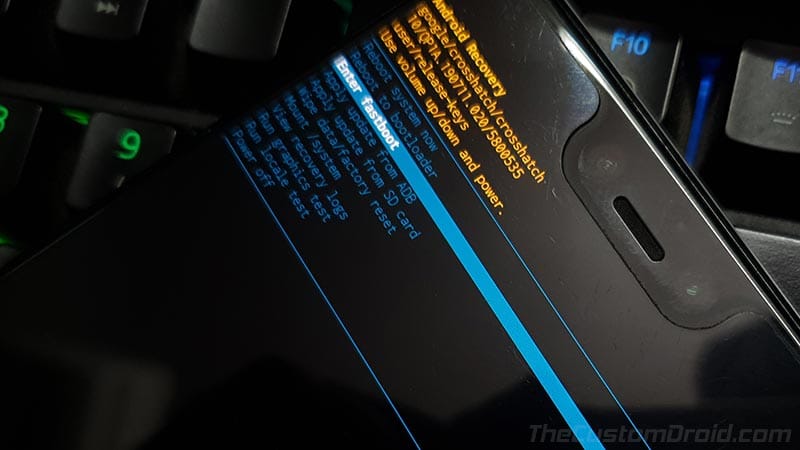 I wonder why it has been done? We can already issue fastboot commands while our Pixel device is in Bootloader Mode, right? Anyhow, I have only experienced this on my Pixel 3 XL, so I cannot comment about the previous generation Pixel devices.

I already posted on Reddit regarding this and a fellow Redditor (/u/Rockman501) with a Pixel 3 has confirmed this too. 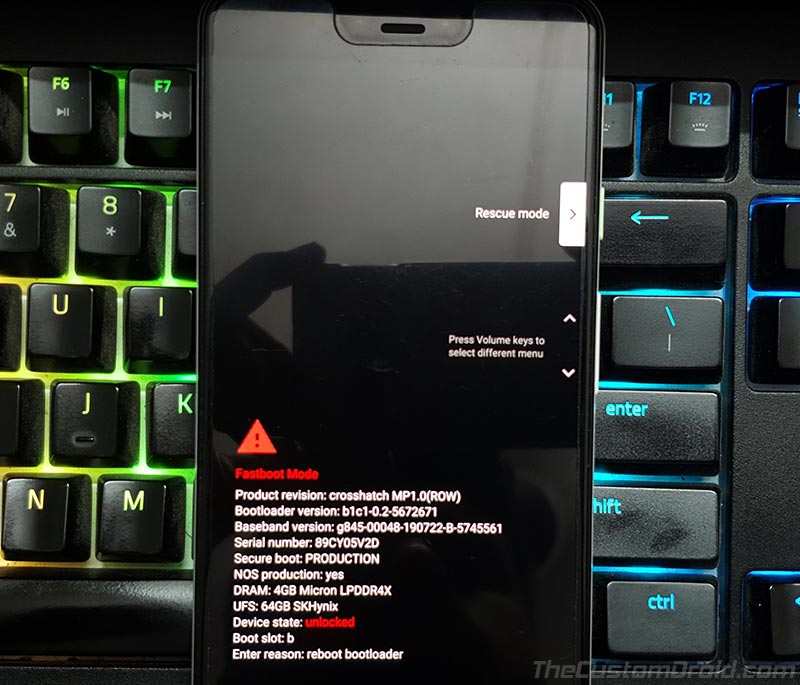 Another thing that showed up on my Pixel’s Bootloader screen was the new ‘Rescue mode’ option. Selecting the option led to the same screen as one would see while booting their phone into stock recovery.

That’s right, the ‘No command’ screen with an Android bot and a red warning icon. I held the Power button and tapped the Volume Up key to see what happens. Next, all I could see was “Waiting for rescue commands…..“. So, I connected the phone to the PC and tried issuing the ‘adb devices’ command and voila! The phone was detected and returned the device serial number with ‘host’ corresponding to it.

Normally, adb only works inside stock recovery when we try to sideload OTA packages.

Personally, I have no idea what usage either of the new options has until someone digs in deeper. And yes, this ain’t anything significant, especially for an average smartphone user. However, I thought it would be worthwhile to share it with the Android community.

Also, do you see the same on your Pixel 1 and Pixel 2 devices? Let me know so that I can update this post.