The latest news about Android phones and firmware updates. 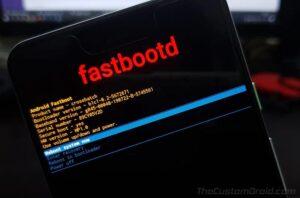 Google devices are the easiest to flash, be it the legendary Nexus series or the new Pixels. At least that's what I feel. Unlocking the bootloader, flashing custom recoveries, root, etc have always been the simplest when it comes to these devices. 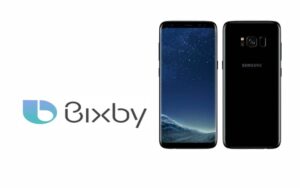 Samsung devices especially its latest smartphone and phablet series are full of hardware uniqueness. Also, the Korean company takes efficient and routine steps to keep its device running on the current version of Android OS. Speaking of which, 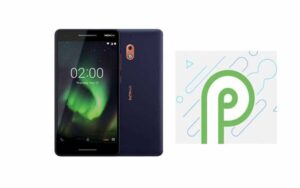 Nokia is always known for doing things differently than other OEMs out there. The same reflects in the latest Android Pie Update for Nokia 2.1. Yes, the budget-friendly and entry-level smartphone is getting the latest Pie OS upgrade with the Go 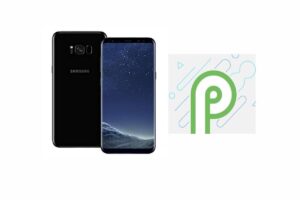 Thanks to Samsung's efficient system upgrade roadmap, Galaxy S8 Stable Android Pie Update is now available. As of now, the system software update has made its debut in the Germany region. It's bigger cousin Galaxy S8 Plus is also getting its share of 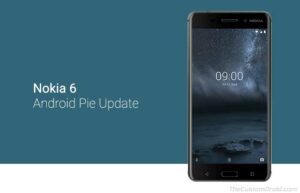 Today, HMD has finally released Android Pie update for the Nokia 6. The new software comes as version 6.12H and packs a plethora of new features that will make your phone even smarter. Users with the Nokia 6 can upgrade their phone and relish all new 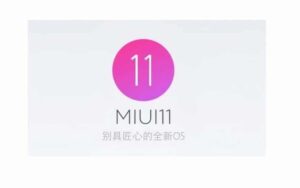 Xiaomi's new and upcoming interface MIUI 11 is creating all sorts of hype right from January when the company's CEO mentioned about its development. Recently, on a Chinese forum, a picture of some meeting regarding MIUI 11 and some list of devices 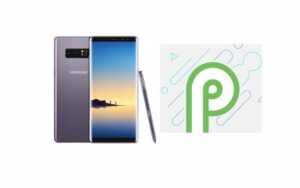 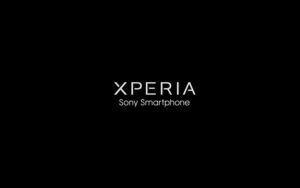 It is known that Sony has been struggling to sell its smartphones in the industry from quite a few years now. It must be said that we should not be surprised if Sony decided to stop making smartphones. However, it seems like Sony has decided to 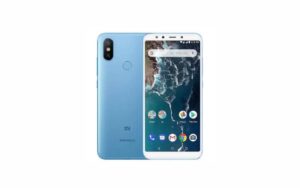 Usually, security patches are the ones that should save the device from bugs and security issues. However, sometimes things do go south with security patches causing smartphones to go berserk. Speaking of which, after updating to the latest January