Xiaomi is having a good time in all the smartphone markets over the world releasing numerous devices. It is popular for producing budget-friendly phones. It has a great user base in the Indian market itself. However, Xiaomi shows no interest in releasing kernel source codes of its devices. We know Kernel sources are the integral requirement for third-party development such as custom ROMs, recovery, etc. A developer requires the kernel source of a device to create modding particular to that device. As of now, Xiaomi has only let out the kernel source of Mi Mix 2S, its AndroidOne product Mi A1 and Redmi 4A.

The most important issue in this matter is Xiaomi’s non-compliance with the GPLv2. According to the GPL or General Public License, Android smartphones and tablets modify the version of the Linux kernel and use it as per their OEM’s need. As per legal terms, the device makers are bound to release the kernel source code of the Android devices to the public. A good example of this can be the Finnish-based manufacturer Nokia. From a long time, Nokia is releasing the kernel source code of its devices. Even though there was no way to access and unlock the bootloader, Nokia was making the kernel source code public with compliance to GPL.

Up until recently, Nokia has provided a way to unlock the bootloader for one of its devices. Also, it has promised to release kernel source of other devices and also enable bootloader unlocking. On the other hand, if we look at OnePlus and Google, they drop the kernel sources the very day the device release. Xiaomi should learn from this and many other manufacturers out there. 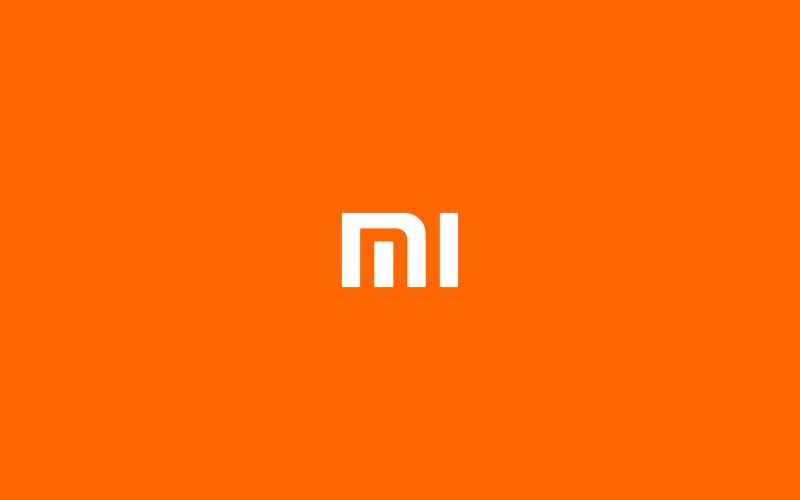 No Kernel Source Code for Mi Pad 4 and Other Devices

The Chinese OEM once stated that they will provide the kernel source code after three months of the device release. As you may guess, they are not sticking to their statement. A living example of the same can be the Mi Pad 4 which released in June this year. It’s over 3 months now and there is no sign on kernel source. Three months is still a good duration under which Xiaomi could have released the kernel source code for any device. A well-known developer arter97 called out Xiaomi on Twitter and mentioned about the company’s lack of interest regarding kernel source release. He also states the fact that the OEM is indeed violating the GPL.

Ok now, this is ridiculous. I'm tired of waiting for the kernel source on the Mi Pad 4.@xiaomi @leijun You are a disgrace for the entire industry for not doing the one and only obligation that you are supposed to do during software development.

Another famous developer Francisco (The person behind “franco.kernel”) added to it. We previously saw him taking on Xiaomi for the Mi A1 kernel source.

Although users seem to be quite happy with Xiaomi phones, developers, on the other hand, are having a hard time due to the constant delay in the availability of the source code.

There are numerous other Xiaomi devices which run on MediaTek chipset, which are yet to see a kernel source code release. Today there is a great demand for custom ROM among smartphone users. Android being the open-source OS, gives the developers a platform to create something better and bring something extra to the users. Custom ROMs brings features and performance improvements to a device which often a stock ROM doesn’t do. Speaking of which Xiaomi’s creates really great devices in all categories. So, its users can experience the power of Android in more depth.