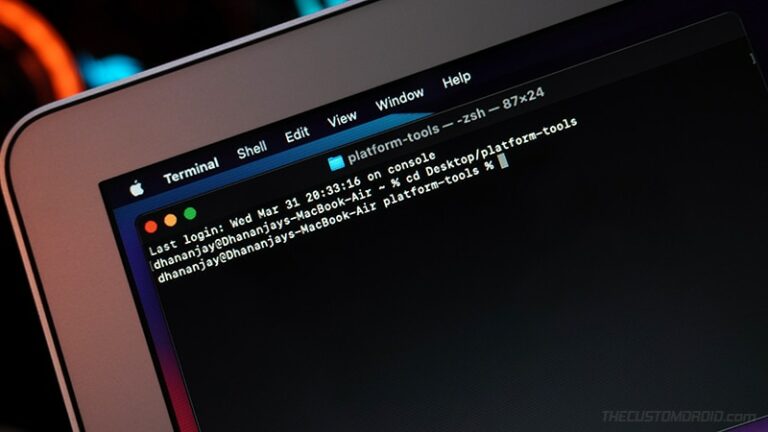 Learn how to open an ADB/Fastboot command-line window inside the Platform-Tools folder on Windows, macOS, and Linux computers. 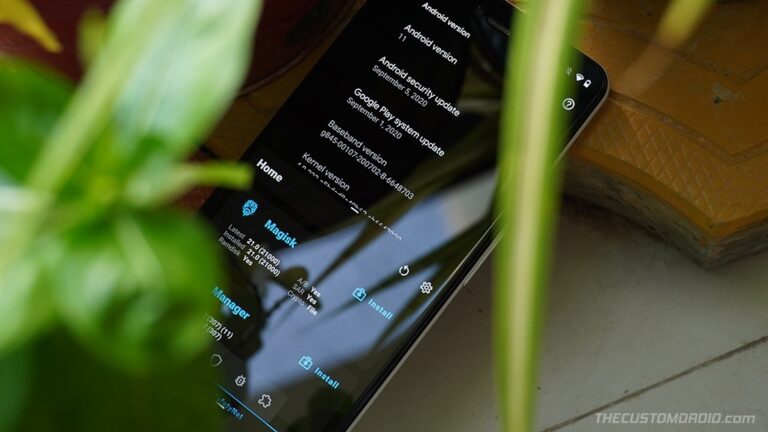 How to Root Android 11 using Magisk – The Complete Guide

It’s been more than a month since Google released the Android 10 update. If you have updated your phone and further wish to root it, then you’d be glad to know that Magisk v21.0 has been released with full Android 11 support. In this guide, we will show you how to root your device running […] 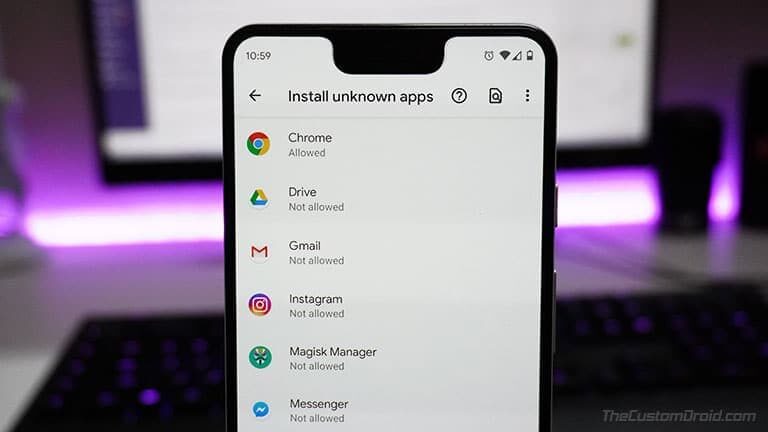 Android 101: How to Install APK on Android (Sideloading Apps)

Sideloading or Manually installing APK files on your phone/tablet can help you get apps that are not available on the Google Play Store. The process is quite easy and could be finished with just a few taps. But there are a few things that you must do first. In this post, you will learn what […] 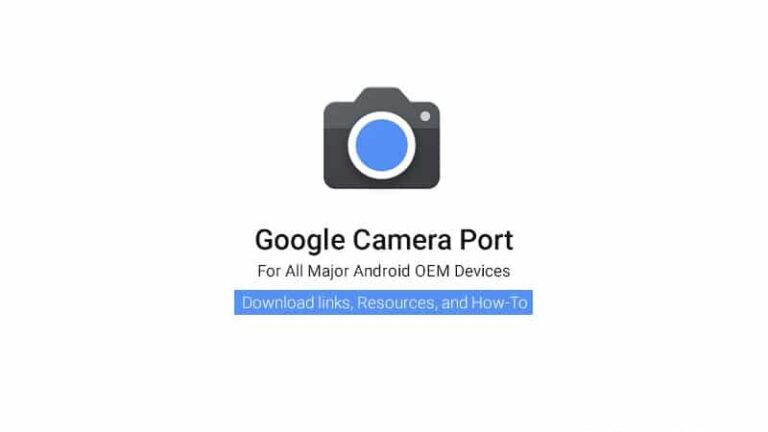 One of the best parts of Google Pixel phones is the Google Camera app (Also known as “GCam”), and more particularly the features it offers. However, the app and its features are only limited to the Pixel/Nexus phones and cannot be installed on any other OEM device directly. But thanks to certain independent developers, it […] 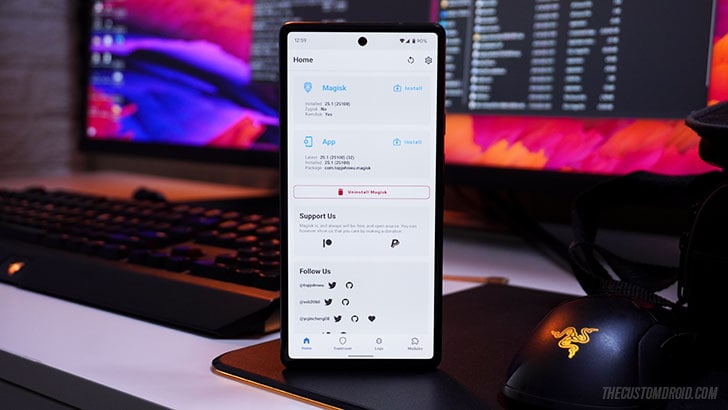