L Speed is a modification that offers several tweaks to improve overall performance, reduce significant lags, and extend battery life on Android. It supports any device running Android 11 through Android 4.1 Jelly Bean. On this page, you will learn more about what L Speed is and how it works. Further, we will also show you how to download, install, and use L SPeed mod on your Android device to improve its performance and battery life. 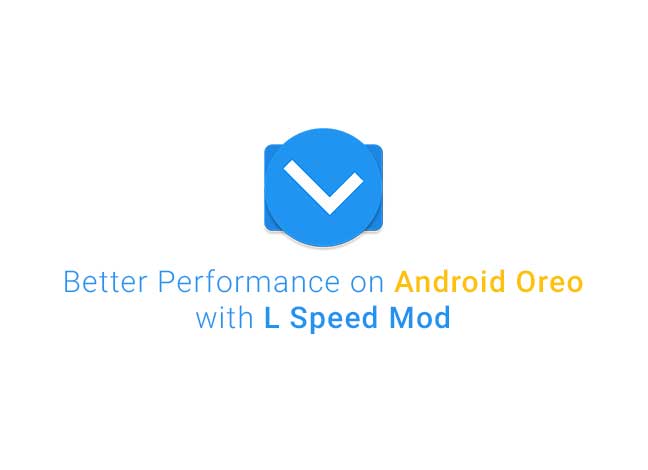 I, personally have been using it ever since from Android Marshmallow, to enhance the experience on the stock firmware. The only requirement for the mod to work is that your device should be rooted.

With Android Oreo released, the mod developer – Paget96, has already begun the support builds in form of BETA. The Android Oreo L Speed mod is only limited to the BETA release for now and will be merged with the stable release once the testing phase is over.

Now before you move ahead to install Android Oreo L Speed Mod on your device, there are a few things that should be done on the user-end.

Read – How to Customize Android Oreo Navigation Bar without root 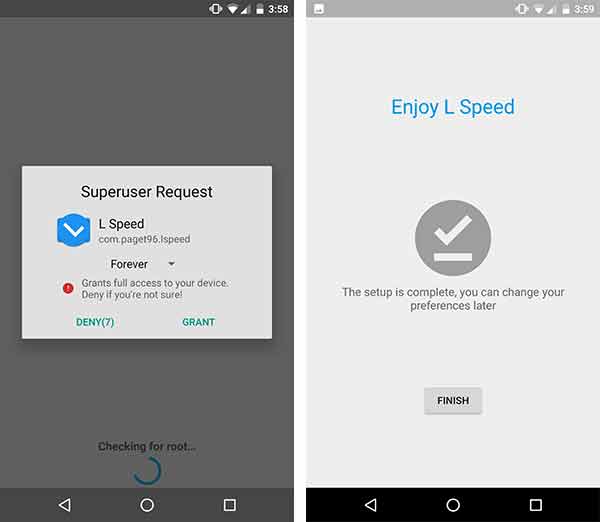 To get more acquainted with the options and tweaks that Android Oreo L Speed Mod offers, read below.

L Speed Mod has seen a lot of progress over the years, introducing more tweaks, and a better, more functional user interface to apply these tweaks for enhanced performance and extended battery life. The app is based on the material design guidelines to make it more streamlined with the latest Android version. Now that’s enough for the design, let’s get to the core tweaks and modifications that Android Oreo L Speed Mod offers. 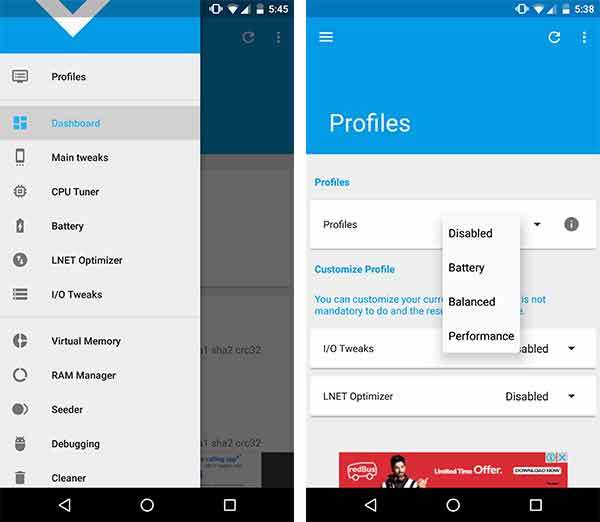 The app incorporates pre-defined L Speed profiles to make things easy for those who are not into advanced tweaking but still want to make the full use of the mod. There are three major profiles that can be selected – Battery, Balanced, and Performance. As the name of the profiles suggests, they are all meant for handling the system in a different manner for the required outcome.

If you’re an advanced user, you can tweak each and every feature of L Speed mod to suit your requirements. 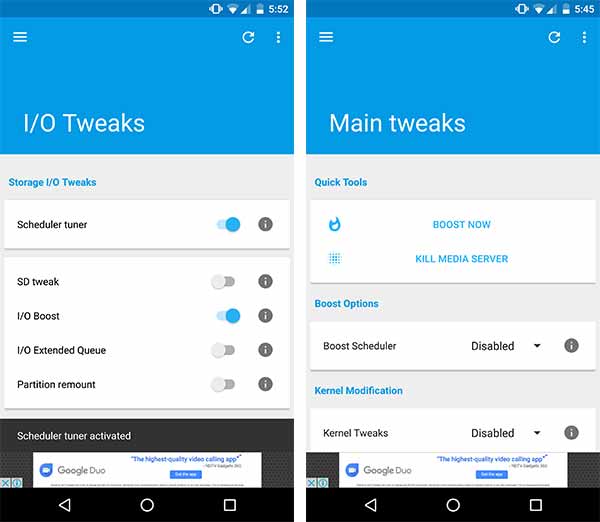 You can access these settings by swiping out from the left-edge of the screen to open a hamburger-style menu. Some major settings and tweaks are Limiting YouTube resolution, swift scrolling, CPU Governor Tuner, Smart battery saver, Aggressive doze mode, LNET optimizer (Wireless services optimization) and I/O tweaks for better memory and storage performance. 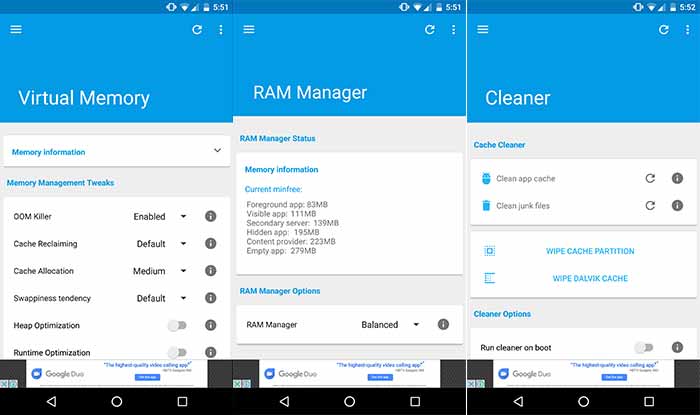 L Speed Mod also offers features like RAM manager, file cleaner, etc for an overall optimized experience on Android. This was just an overview of the features that you shall enjoy, you will get to see and experience much more when you install L Speed Mod on your Oreo running device.

To sum up, it is a one-stop solution for all the optimization needs on a rooted Android. Install Android Oreo L Speed mod now to feel the difference! If you need a more detailed tutorial on using every single tweak available in L Speed, then let us know by dropping a comment.