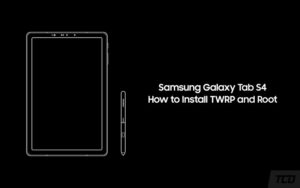 In this tutorial, I will show you how to install TWRP recovery and root Galaxy Tab S4 running Android 10, Pie or Oreo, easily. This guide supports both the SM-T830 (WiFi) and SM-T835 (LTE) variants. In 2018, we barely saw any Android-based tablets 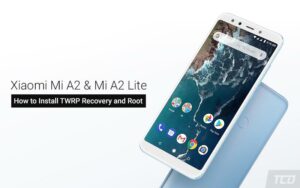 In this tutorial, you will learn how to install TWRP recovery and simultaneously root Xiaomi Mi A2/Mi A2 Lite using Magisk. The instructions will allow you to root any Mi A2 or Mi A2 Lite running Android 10, Android 9 Pie, and Android 8.1 Oreo 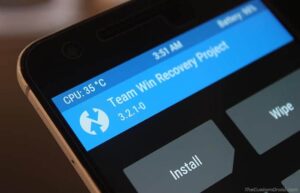 Users who want to customize their Android phone with third-party custom ROMs, root, or mods, must first install a custom recovery. In this tutorial, we will show you how to download and install TWRP recovery on Android devices using Fastboot and 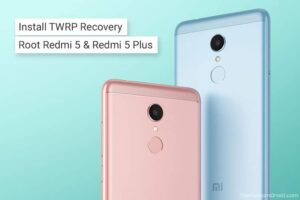 Want to customize your new Redmi device? Then follow this guide to install TWRP Recovery and root Xiaomi Redmi 5 & Redmi 5 Plus using Magisk or SuperSU. Xiaomi has seen some really good times during 2017. One major factor in its success is the 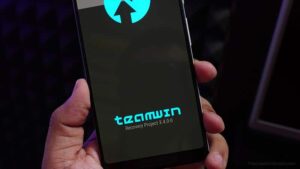 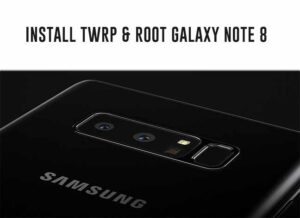 You can use this guide, which will instruct you on how to Install TWRP and Root Galaxy Note 8 (Exynos) running Android Pie (Samsung One UI), Android Oreo, or Android Nougat. The Galaxy Note 8 is the latest Samsung flagship offering tons of 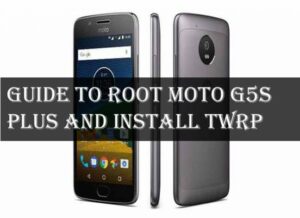 This guide will cover the instructions on how to install TWRP Recovery and Root Moto G5S Plus. Rooting your phone will allow you to attain privileged access over the software so that you can customize it to your own needs and liking. Rooting your 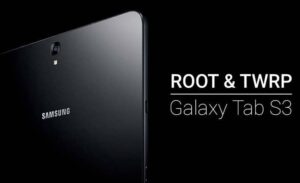 Customization on Android is limited by the barricades laid down by the manufacturers. But you can get past those by a simple trick, known as "Rooting" - a term that any advanced user will be familiar with. It will allow you to customize your device's 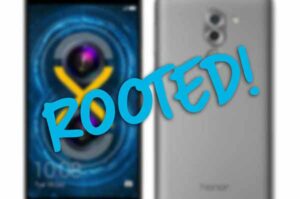 Rooting your Android simply brings down all the barriers set by an OEM. It helps you gain more control over your system and modify it as you will, keeping in mind the risks involved. You will be able to enhance your phone's audio by using