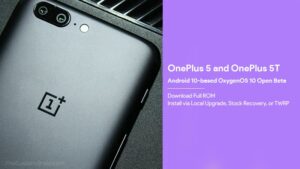 OnePlus 5 and OnePlus 5T, which were announced about 3 years ago, are on their way to get the Android 10 update as company begins the beta testing phase. Through this post, you can download the full ROM of the OnePlus 5/5T Android 10 (OxygenOS 10) 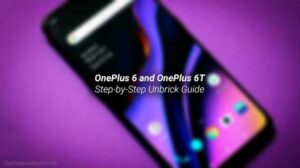 Have you accidentally hard bricked your OnePlus 6 or OnePlus 6T? Then don't worry, we are here to help you recover it. We will guide you on how to unbrick OnePlus 6/6T using the MSMDownload Tool and restore the stock OxygenOS firmware on the phone. 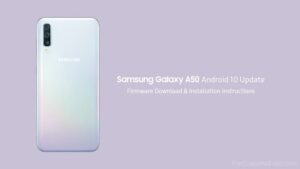 Samsung is now rolling out the stable Android 10 update for Galaxy A50 with the latest March 2020 security patch. If you still haven't received the OTA update notification, you can download the Samsung Galaxy A50 Android 10 (One UI 2.0) firmware from 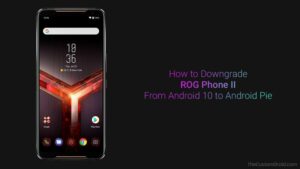 Not happy with the new Android 10 update on your ROG Phone 2? In this guide, I will show you how to downgrade Asus ROG Phone 2 from Android 10 to Android 9 Pie. This could be done by installing the official firmware downgrade package provided 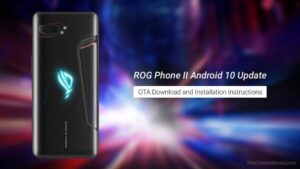 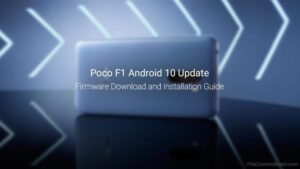 Xiaomi is finally rolling out stable Android 10 for the Poco F1 (or rather known as 'Pocofone F1) as MIUI 11. This new update comes with 'V11.0.6.0.QEJMIXM' build number and February 2020 security patch. Through this post, you can download the Poco 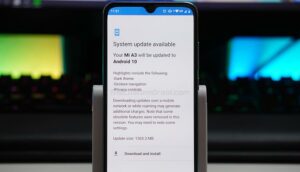 Through this page, you can download all the Xiaomi Mi A3 software updates released till now in form of OTA packages and fastboot ROM. This includes the latest Android 10-based July 2020 security update with "V11.0.19.0.QFQMIXM" build number for 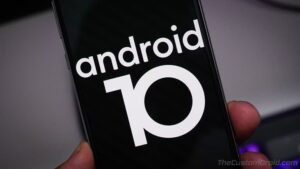 Samsung released the stable Android 10 One UI 2.0 update for the Galaxy S9/S9+ in January. And now, the company is rolling out the latest monthly security update based on Android 10 for the said devices. Through this post, you can download Samsung 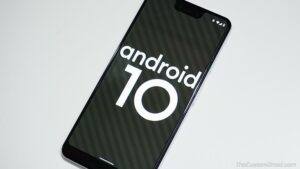 So, Google recently announced the Android 11 Developer Preview and you might have already installed it on your Pixel. But what if it is not optimal for your daily usage and you want to move back to stable Android 11 firmware? Well, you just landed in