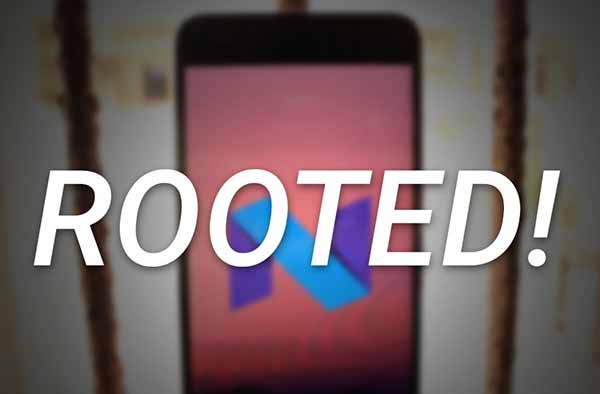 In the last few days, we got familiar with Android’s upcoming version as a developer preview, and it did bring in some slick functions that could really boost up your experience. The preview is already available for a series of Nexus devices and Pixel C, but then it is restricted isn’t it? It doesn’t yet comply with our daily root apps or tweaking. So, to do just that, we will help you root Android N Developer preview, by following a few simple steps.

Read – Android N Features – What We Know So Far

What method? SuperSU, of course. The famous “Root God” – Chainfire, has just released a new build of SuperSU, labeled v2.71, that will help you perform rooting in the easiest way possible. The developer has been confident enough to release this, which means, it will work one way or the other.

Not all the supported N Preview devices have received an updated TWRP recovery. So, the instructions are split into two different ways. You can either directly flash the SuperSU v2.70 zip file using TWRP, or use the corresponding CF-Auto-Root package. The current devices supported for rooting:

The build is extremely experimental for now and is confirmed to work on Nexus 5X and 6P. If it works for you, do let us know.

Root for N Developer Preview is in a work-in-progress stage. Flashing the wrong files, or deviating from the instructions might soft-brick your device. We shall not be held liable for any damage to your phone/tablet.

Of course, you must have TWRP v3.0.0+ installed. Grab it for your device from — twrp.me/Devices. And flash it using the fastboot command. If TWRP isn’t available for your device, or you have forced encryption enabled, use the CF-Auto-Root method below.

If the above method didn’t work for you, this might cut some slack.

Now that you have rooted the latest developer preview, how do you plan on using the root privilege? Let us know through the comments. If you have issues, during or after the procedure, you can ask us or visit the source link to the original XDA thread.