Android Marshmallow has finally set its foot on Moto’s latest rock solid flagship. And yes, we are going to help you update Moto X Force to Marshmallow, by manually flashing the firmware. 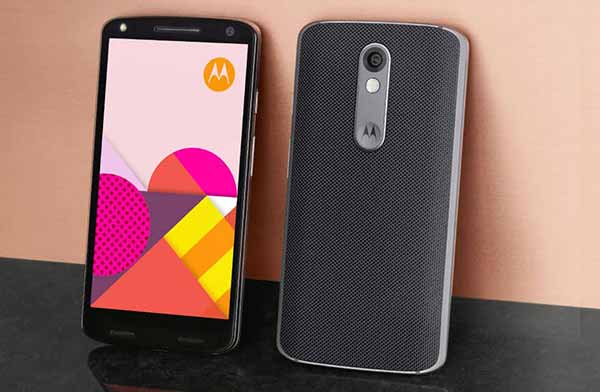 The update for the X Force started rolling out during the last 24 hours. While many users have already started to receive the OTA, there are others who haven’t. So if you don’t like to wait, go on and follow this tutorial. The advantage? You will go complete stock with a fresh installation, so much fewer chances of any persisting bugs. Manually flashing the firmware involves flashing the complete firmware image files using fastboot commands. You do not need to have any kind of expertise, but a little knowledge about your PC and Android device.

Of course, the update includes the new Doze mode, Standby settings, Do Not Disturb, Now On-Tap, and many other improvements. You can view the complete release notes at Motorola’s website.

For now, stock Marshmallow firmware images are available for the listed models only:

Once you have grabbed the firmware, you can move ahead.

Installing the firmware manually could be risky if done wrong. Do this, only if you’re aware of the risks. We shall not be held liable for any damage to your device. However, if anything like such happens, we will always be there to help you.

NOTE: If your firmware has more or less number of ‘system.img_sparsechunk’ files, adjust the commands accordingly.

So you have just done it! Updated your Moto X Force to the latest Android firmware. Go ahead, let us know how the update and its new features are treating your device, via the comments.