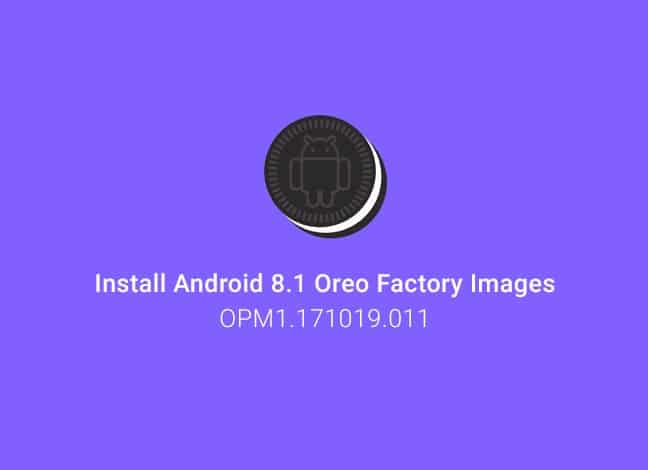 The latest version of Android Oreo has finally arrived for the supported devices. Follow this guide to install Android 8.1 Oreo on your Nexus and Pixel devices right now.

Google announced the first Android Developer Preview of Android 8.1 in October. And within less than two months, the final build is now rolling out to the supported devices. We saw the Second Developer Preview a week ago, that brought in the final APIs and changes just before the final release. And on December 5, Google has made the final version available for all the supported devices worldwide. The build number for the same is OPM1.171019.011. Following the instructions below you will be able to install Android 8.1 Oreo Factory Image on your Nexus and Pixel phones.

The release was publically announced at the Android Developers Blog, along with Android Oreo (Go Edition). The latter is Google’s take to bring the latest software experience to low-memory devices. According to the company, every Android user should be given equal privilege to enjoy the latest software enhancements, irrespective of the device’s cost.

Now before you head down and install Android 8.1 Oreo, take a look at the other changes and new introductions in this update. Another significant addition to the new firmware is Neural Networks API (NNAPI). The API introduces Machine Learning technology on smartphones and tablets. It also includes the SharedMemory API and significant improvements to the Autofill Framework. 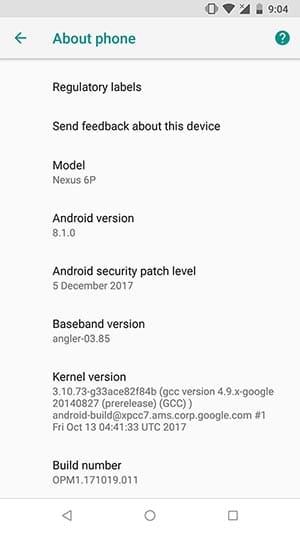 Apart from that, Android 8.1 includes various visual changes too. These include revamped reboot menu, tinted shadows in notification and power menu, improved Ambient Display, and more. We also previously stated how you can use inbuilt notification channels to disable persistent notifications on Android 8.1 Oreo.

According to Google, the update source code for the latest Android version is being pushed to AOSP repository with the latest API level 27. The company has also released the corresponding Factory Images to the servers. So follow the steps below to install Android 8.1 Oreo Factory Image on your Pixel and Nexus devices.

Instructions to Install Android 8.1 Oreo on Pixel and Nexus Devices

The fastest way to install the new update is by updating over-the-air. For that, you shall go to ‘Settings’ » ‘System’ » ‘System update’ and check for the notification manually. 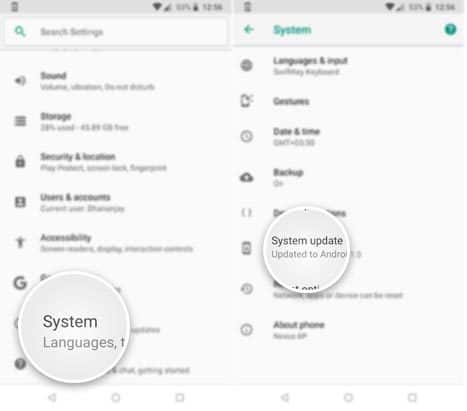 The update might take some time before it reaches out to your specific device. However, if you’re not patient enough like me, you can follow the instructions below to install Android 8.1 Oreo right now.

Once your phone boots, follow the on-screen instructions and set up the device. The new update also allows you to restore your backed-up content even after you have finished the initial setup. So take its advantage.

That was how you can manually install Android 8.1 Oreo by flashing the factory image. If you have any queries, simply contact us via the comments.