Tutorials on the basics of Android, and Tips and Tricks to get the most out of your Android device. 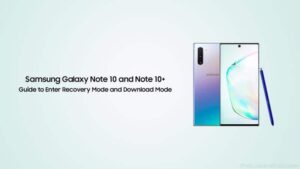 Booting your Galaxy Note 10 device into pre-boot modes like Download Mode or Recovery Mode could come in handy in various situations. The former allows you to flash stock firmware or custom binaries like TWRP recovery and Magisk via Odin Flash Tool. 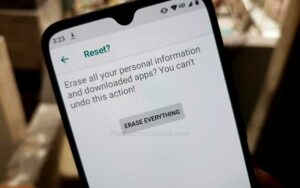 If you're facing performance issues, unusual lags, abnormal apps behaviour like hanging or freezing, then performing a hard reset (also known as "formatting" or a "factory reset") on your Xiaomi Mi A3 can help fix such software issues. A hard reset 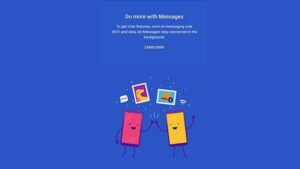 Recently, some folks over at the Universal Profile subreddit have figured out a method that shows how to forcibly enable RCS in the Android Messages app, on any Android device and carrier. For those who don't know, "RCS" is an abbreviation of 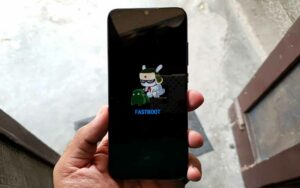 If you own a Xiaomi Mi A3 and are into the Android customization/development scene, then you might often need to enter Fastboot Mode or Recovery Mode at some point. Even if you're an average user, knowning about the procedure could come in handy if 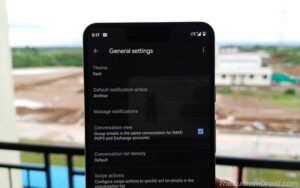 Google has started rolling out native Dark Mode feature for its Gmail for Android app. However, the feature is currently being gradually enabled from server-side. Which means, manually updating the app to its latest version or trying other tricks 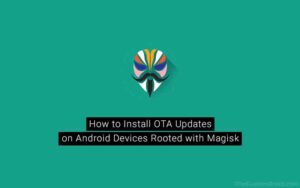 An OTA update has arrived, but you cannot install it because your Android device is rooted? Well, that's a known downside of rooting Android. In this guide, you will learn how to install OTA updates on rooted Android devices using Magisk. By using 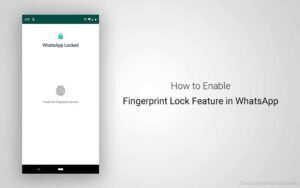 WhatsApp is finally testing a new feature that lets you unlock the app using your fingerprint. And the instructions in this post will help you enable WhatsApp's Fingerprint Lock feature on Android. Your phone must be running Android Marshmallow or 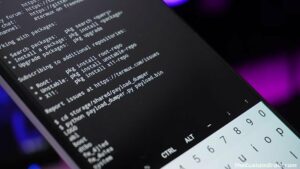 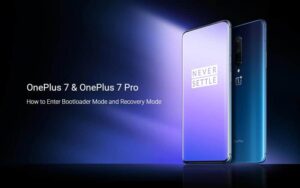 In this guide, we will show you how to Boot OnePlus 7 and OnePlus 7 Pro into Bootloader Mode and Recovery Mode. Methods including the hardware key combinations or ADB commands are available to boot your device into the above-mentioned modes. This