Comprehensive tutorials on how to unlock the bootloader, install a custom recovery, mods, and Root Android smartphones and tablets. 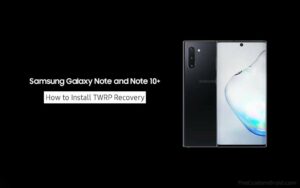 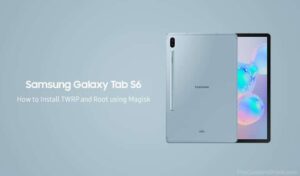 Through this step-by-step guide, you will learn how to unlock the bootloader, install TWRP recovery, and simultaneously root Samsung Galaxy Tab S6 via Magisk. This guide is compatible with SM-T860 (WiFi) and SM-T865 (LTE) model numbers of the Tab S6, 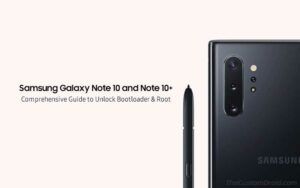 In this tutorial, we will show you how to unlock the bootloader and then root Samsung Galaxy Note 10/Note 10+ using Magisk. This guide supports Exynos variants of the Galaxy Note 10 and Note 10+ with model numbers "SM-N970F" and "SM-N975F", 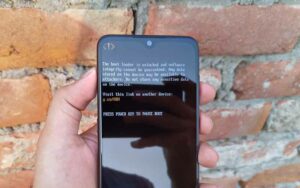 Apparently, the recently released mid-range smartphones by HMD Global – Nokia 7.2 and Nokia 7.1 have unlockable bootloaders. This means you can easily unlock the bootloader on the said phones using the regular Fastboot unlocking commands. In this 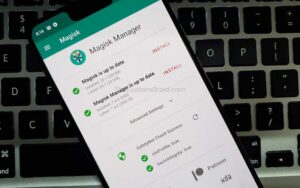 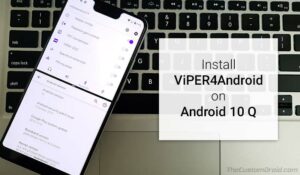 Have you tried installing ViPER4Android on your Android device running Android 10? If yes, then you'd have probably failed. But don't worry, it's a known issue. In this guide, we will show you how to install ViPER4Android on Android 10 Q. The method 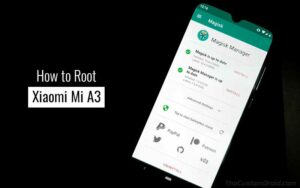 In this comprehensive guide, I will show you how to root Xiaomi Mi A3 using Magisk. This could be done through two different methods. First, by flashing the Magisk installer zip using TWRP, or second, by flashing the patched boot image using 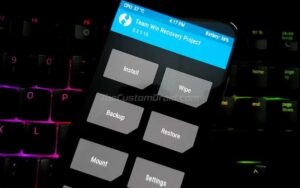 TWRP for Xiaomi Mi A3 is now officially available. In this guide, I will show you how to download and install TWRP recovery on Xiaomi Mi A3. Installing TWRP will allow you to install custom ROMs, kernels, mods, take Nandroid backups and restore them, 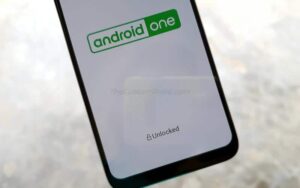 Unlocking the bootloader on your Xiaomi Mi A3 will allow you to install third-party firmware (custom ROMs), TWRP, and even root using Magisk. If you're here for it, then follow the instructions in this comprehensive guide on how to unlock bootloader