The Samsung-built Google Nexus 10 was released during 2012 but never gained enough popularity to stay up in the books. Disappointing as it may sound, the N10’s future was laid down to rot since Google abandoned it from the Android Marshmallow update, until the famous aftermarket firmware creator – CyanogenMod, decided to keep the worthy hardware updated with the latest software. 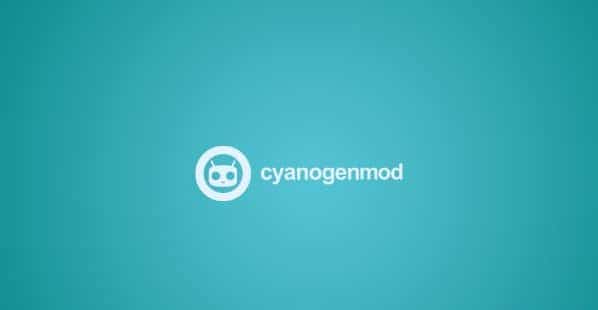 When the first wave of CM13 nightlies was released, they were limited to a selected number of devices. But the support list is expanding almost every day, and now its the turn for the Nexus 10. Cyanogen has not only brought the latest Android Marshmallow update to the Nexus 10, but has also fixed many on-stage bugs like Stagefright, etc. But before we proceed any further, we will move the spotlight towards the list of a few features exclusively available in CM13. These features and latest updates are both strong factors that make CyanogenMod 13 a better operating system than any other custom Android ROM.

There wasn’t much that Android Marshmallow added to the interface. But CyanogenMod did take the matter into its own hands. CM has added its own Trebuchet launcher that makes the Nexus 10 feel more responsive and lag-free. CM has also remapped the Settings completely, making it look more organized, distributed and easy-to-handle. Another great addition that takes the AOSP behavior beyond comparison, is the CM Theme Engine. You can use this feature to completely change the look and magnify the attractiveness of your Nexus 10’s UI.

There is something else that Google has added secretly to the OS, and CyanogenMod has pulled it specifically to the front – Multi-window support. Now every CM13 user can enable and use this feature. To enable Multi-window, you will need to go to Settings > Developer Options. Find Multi-window mode and enable it.

CyanogenMod is not just bounded to features and functions, like any other custom ROM. The team has decided to design and implement its own set of apps for better functionality. These apps include CM File Manager, Music, Screencast, AudioFX,  Trebuchet launcher, and CM Theme Engine, at present.

The most impressive and efficient functions that Google has worked out in Marshmallow is the detailed-memory management and Doze (Read more about Doze). To accompany this excellent technique Cyanogen has also included several features, like per-app profiles and battery mode settings.

Per-app profile is a self-efficient feature, and when enabled, it tunes the battery mode on the basis of the apps that are being used most frequently. Other than that, a user may also set a specific battery mode manually according to his/her own needs. Available battery modes are: Power save, Efficiency, Balanced, Quick, and Performance.

The above is just a short overview, but there is definitely a lot more than meets the eyes.

To install a custom ROM on your Nexus 10, it is imperative to have the tab’s bootloader unlocked and also have TWRP installed on it. Also, make sure you have enabled USB debugging on your Nexus 10.

So now, you have successfully installed Android Marshmallow on Nexus 10 via official CyanogenMod 13 nightlies. If you have any queries regarding CyanogenMod 13 or have problems with the installation process, drop us a comment below.