Right before Google officially announced Android 10, HMD’s CPO Juho Sarvikas shared the Android 10 update schedule for supported Nokia devices. Following the same, the manufacturer has already rolled out the update for several devices including the Nokia 8.1, Nokia 9 Pureview, and Nokia 7.1. And now, HMD has started pushing Android 10 for Nokia 6.1 and Nokia 6.1 Plus as announced by Juho Sarvikas on Twitter.

The update has already started rolling out to the users in various regions. However, in case you still haven’t received it, you can follow the steps in this guide to manually install Nokia 6.1/6.1 Plus Android 10 Update.

Being a major Android version bump from Pie, Android 10 carries an abundance of new features. Let’s start with the System-wide Dark Theme. When turned on, it will swap the complete system UI colors to darker colors which makes it easy to view the phone’s screen in a low-light environment. What’s even more interesting is that the feature also extends to the installed apps on your phone. 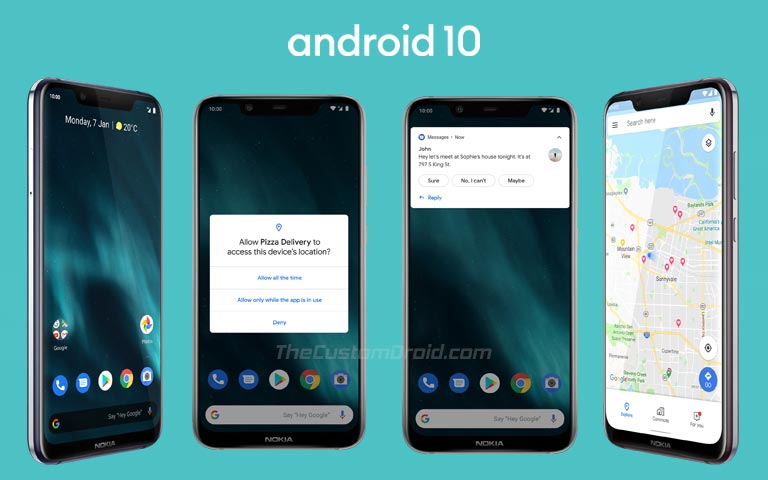 The next major feature that Android 10 brings to the Nokia 6.1 and Nokia 6.1 Plus is improved gesture-navigation. Google first introduced this in Android Pie and you might already be using it now. But Android 10 further upgrades the navigation by getting rid of all the navbar buttons. This means, you can easily use swipes and pulls to go back and switch between recent apps more easily.

Another interesting feature offered by Android 10 is “Smart Reply” in notifications. Based on your usage, the OS will now predict responses and suggest actions to your messages. Android 10 also gives you more control over the privacy and location permissions that you grant to apps. This gives you much granular control over the permissions and allows you to manage all of them in one place.

That’s not all. Android 10 for Nokia 6.1/6.1 Plus brings a lot of other new features and changes as well. For the full list, I suggest you visit the official website.

According to several reports from Reddit, the update is already available in regions like India. Since it will be rolling out in stages, it could take some time before you get the update on your phone. In that case, you can download Nokia 6.1/Nokia 6.1 Plus Android 10 OTA update package from below and follow the given instructions to install it manually.

Before you head to the instructions, make sure that you fulfill the requirements listed below. This will ensure that the OTA installation process goes smoothly.

You can download the Android 10 OTA zip package from below. It can be installed over any previous Android Pie or Android 10 internal build installed on your phone. Following the first stable update, all OTA zips are incremental in nature and should be installed in the given order. For example: If your phone is running Android Pie, you must first sideload the 4.10C Android 10 OTA, followed by 4.10D January security update, and so on.

A huge thanks to XDA Senior Member hikari_calyx for capturing the URL of the OTA package and sharing it with the users on XDA.

Instructions to Install Android 10 OTA on Nokia 6.1/Nokia 6.1 Plus

That’s it! Your Nokia phone should now boot into the updated Android 10 OS with January 2020 security patches. Go ahead and start exploring all the new features like system-wide Dark Theme, improved gesture navigation, Location, and Privacy Controls, and more.

HMD has indeed done a fantastic job in rolling out Android 10 to Nokia devices as per the schedule. According to the published schedule, the Nokia 4.2, Nokia 3.2, Nokia 3.1 Plus, and Nokia 2.2 should be next in line to get this update.

You have just succeeded to download and install Nokia 6.1/6.1 Plus Android 10 update. If you have any questions related to the procedure described above, please feel free to ask me by commenting below.

He comes with a background of exploring and operating the Android OS since the past 8 years. Its open-source nature and the enormous scope for customization have intrigued him and ultimately led him to start "The Custom Droid". Most of the time, you will find him tinkering with his Android device, and spending the rest mountain biking or gaming on his PS4.

Do not flame, hate, spam, or impersonate staff 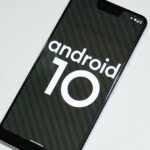 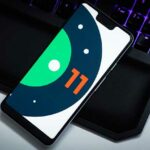 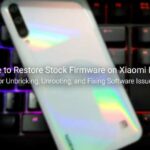 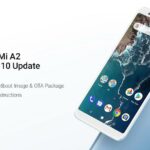 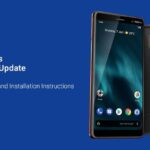 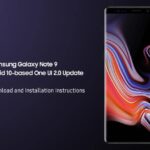 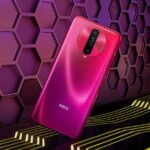 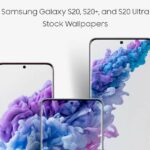 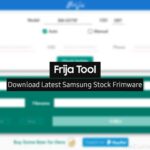 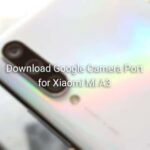 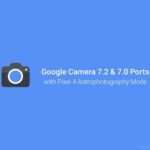 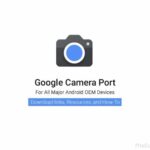 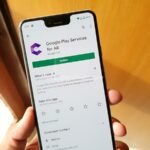