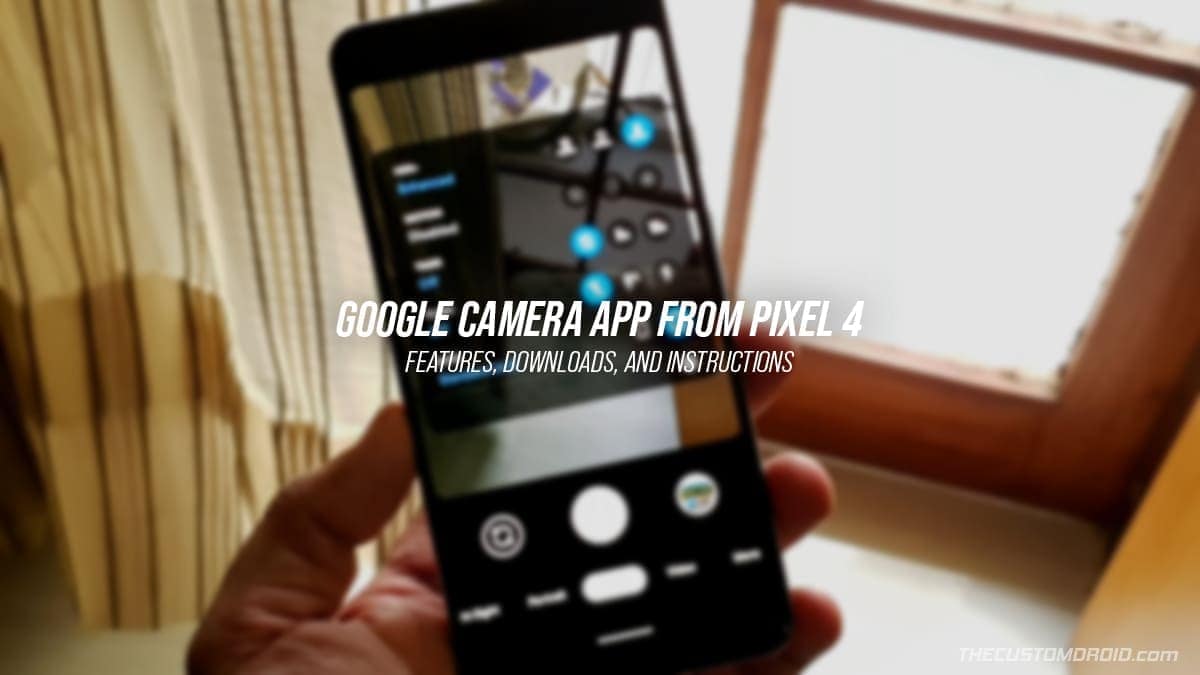 Google has finally launched Google Pixel 4 and Pixel 4 XL, along with some other products during the “Made by Google 2019” event held in New York. According to Google, the Pixel 4 carries over the Pixel camera legacy and brings the “largest camera upgrade yet” with a new telephoto lens. Apart from that, the phone also brings new features like Astrophotography and Live HDR+ in the latest Google Camera app. Through this post, you can download Pixel 4 Camera app and install it on your older Pixel device. Google Camera 7.4 from Pixel 4 comes with major UI changes and new features like Astrophotography, Framing Hints, Social Share, and more.

Google Camera 8.1 from the Pixel 5 is now available for download here.

The Pixel series from Google are best-known for their camera experience with built-in AI-based features like HDR+, Night Sight, Portrait Mode, along with everything else. We have already seen every new Pixel device carry certain new camera features, which are limited to the said devices themselves.

And the 2019 Pixel smartphone, the Google Pixel 4 is no different. The Pixel 4 camera features were exposed earlier, as per a report from XDA-Developers. A lot of which has turned out to be true. Now before you go ahead and download Google Camera 7.2 APK from Pixel 4, let us take a look a what new features and changes it brings.

The first and foremost change you’ll observe in the latest Google Camera 7.2 app is the completely revamped user interface. This is, at least in my opinion the biggest UI change that the app has ever seen.

For better readability, all the new UI changes have been listed below, along with screenshots, comparing them with the previous version of the app.

If you’d ask me, the new Google Camera 7.2 UI is much more accessible and productive, allowing you to keep your focus on the viewfinder while taking pictures or shooting videos.

The Pixel 4 Google Camera 7.2 app not only brings changes to the UI but also bears several new features for the existing Pixel devices. And these include the following.

One of the major camera features offered by Pixel 4 is “Astrophotography”, which allows you to take pictures of the night sky, stars, moon, and the Milky Way (If you find a clear night). It takes advantage of the Night Sight feature (introduced with Pixel 3) which is now further enhanced.

The picture below was taken by the Google Pixel 4 using the new astrophotography feature in Google Camera 7.2. It gives you a clear idea of what the new improved camera software is capable of. 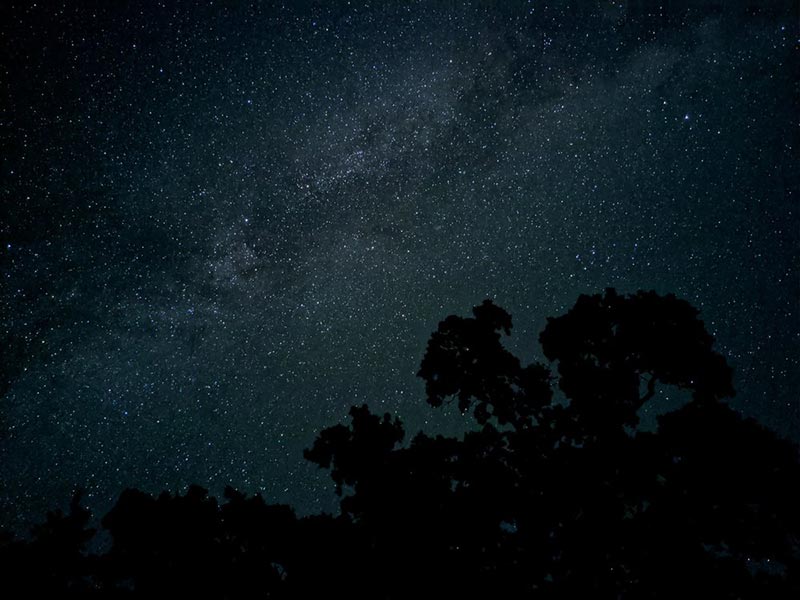 On the other hand, Android Authority has already demonstrated the Pixel 4’s Astrophotography capabilities in this post, and the results look absolutely stunning. According to Google, the feature will also be made available for Pixel 3 and 3a in the latest Google Camera 7.2 update. And according to a report on Reddit, the feature is already rolling out.

Starting from the original Pixel, all Pixel devices have incorporated the HDR+ (High Dynamic Range) feature, which allows you to fine-tune brightness and amount of details in shadows for outstanding photo quality. The Pixel 4 offers the new Live HDR+ in the viewfinder, which shows exactly how the photo will look after you take it.

Apparently, the older Pixel phones like the Pixel 3/3a won’t get the Live HDR+ or exposure control features as recently reported by 9to5Google and confirmed by @madebygoogle on Twitter.

As of v7.3, the Google Camera app can automatically enable the DND (Do-Not-Disturb) feature when capturing videos. This allows video recording to stay uninterrupted by notification alerts. In order for this feature to work, you must enable “Do Not Disturb Access” for the Google Camera app by going to “Settings” > “Apps & notifications” > “Special app access” on your phone. 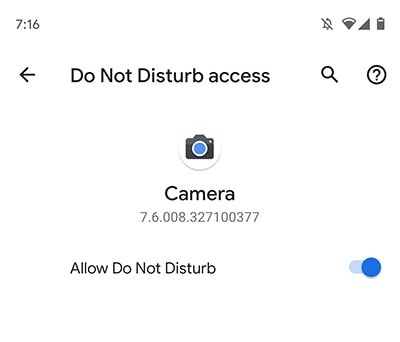 Starting with Google Camera v7.4, there’s a new option in the video recording quick-settings that allows you to switch between full-HD and 4K recording with just a tap. Earlier, users would need to dig into the app’s settings menu in order to switch to 4K recording.

Having a nifty option to quickly switch between recording resolutions is quite great. There are a few things to note while recording videos at 4K resolution:

6. Other Features and Changes

Well, that’s quite a lot of changes and new features. According to an APK Insight post by 9to5Google, some other features like Audio Zoom, Motion Blur, faster Night Sight with ZSL, Rewind Mode will also be coming to the Pixel 4 and newer devices like the Pixel 4a and Pixel 5, and possibly to the older Pixel phones as well.

The APK can be installed on any Google Pixel (XL), Pixel 2 (XL), Pixel 3 (XL), Pixel 3a (XL), Pixel 4 (XL), Pixel 4a, and Pixel 5 smartphone. We suspected that Android One-based OEM devices that come with Google Camera pre-installed might also be supported. However, we couldn’t confirm that at the moment.

Also, it is worth noting that the Google Camera 7.6 app from Pixel 4 is only compatible with devices running Android 10 Q and Android 11.

Now go ahead and download the Pixel 4 Google Camera 7.6.008 APK by clicking the link below. The integrity of the provided file can be guaranteed, considering it was sourced directly from APKMirror.com.

You cannot install this app on any non-Pixel/Android One device, so do not waste your time trying if that’s the case. Ports of Google Camera 7.6 app are already for those who want to install the moddel Google Camera app on non-Pixel devices.

You can easily install the latest Google Camera app from Pixel 4 on your Pixel, Pixel 2, Pixel 3/3a, Pixel 4/4a, and Pixel 5. The process is pretty straightforward, all you have to do is download the APK file, transfer it to your device’s storage and then install the APK using a file manager. Although very simple, we have still listed the process below for anyone who is new to the scene.

Now go ahead, open the app, and check out all the new features and changes that it offers.

So, now that you have succeeded to download the latest Pixel 4 Camera app and install it on your phone, what do you feel about the new features that it brings? Do you think that Google Pixel 4 will again crush the competitors in the camera department? Let us know via the comments.